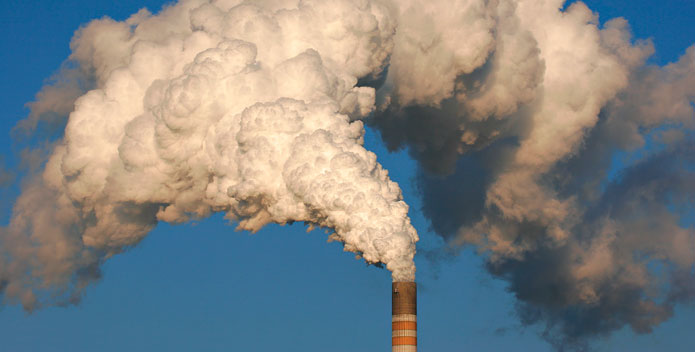 The suit was filed on Thursday. It seeks to compel the EPA to “comply with the non-discretionary duty under the Clean Air Act (“Act”) to establish guidelines for limiting methane emissions from existing sources in the oil and natural gas sector, thereby remedying EPA’s unreasonable delay in establishing such emission guidelines.”

On Monday, Pruitt announced that the agency had decided to begin rolling back Obama-era emissions standards. The rules require automakers to ensure that cars and trucks average about 54 miles per gallon by 2025. The revision eases restrictions for vehicles that are to be built between 2022-2025.

Pruitt has long been considered a foe of environmental activists. As Oklahoma attorney general he eliminated a unit within the AG’s office charged with prosecuting polluters. Pruitt sued the EPA more than a dozen times during the Obama administration.

Pruitt has expressed doubt as to whether human activity has exacerbated global warming and while attorney general he received substantial campaign contributions from the fossil-fuel industry.

The lawsuit comes amid reports that Pruitt rented a D.C. condo for $50 a night. The property reportedly is co-owned by the wife of the chairman of an energy lobbying firm.