What better place to announce your candidacy for elected public office than on the popular Anthony McCarthy Talk Show (WEAA, 88.9 fm). The station is located on the campus of Morgan State University in Baltimore. On Tuesday Marvin “Doc” Cheatham, a longtime civil rights leader and advocate for social justice did just that.

Appearing as a guest on the program, he announced that he intends to file soon for the office of House of Delegates representing the 40th District, located mostly in West Baltimore. “Doc” also talked on the show about some of the main issues facing the community. At or near the top was the matter of the “spike in violence.” McCarthy engaged “Doc” not only on the main issues but he probed for possible solutions as well. 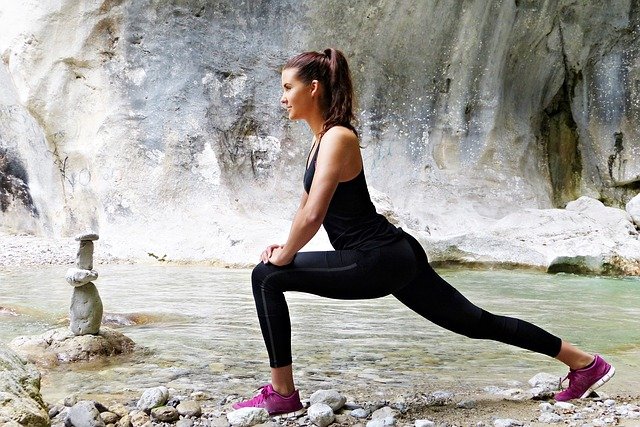 Tips to Boost the Recovery Process

Chafing Got You Down?  Solve Your Chub Chafe With ChubRub

Mount Hood’s beauty something to behold