Social justice activist, Marvin “Doc” Cheatham, made it official Sept. 24: He’s placing his hat in the ring for a run for a seat in the General Assembly of Maryland from the 40th legislative district.

During his long career of public service, Cheatham has been a tireless worker for equal justice under the law. He has held positions in the local branches of the SCLC, the NAACP, NAN, and other organizations as well.

He is a member of State Central Committee for the 40th District of Baltimore. He was elected to that post in 2010.

The Democrat made his announcement at the Pi Omega Chapter House in West Baltimore before a large audience. The Civil Rights leader, the Rev. Cortly C D Witherspoon, spoke at the event. He shared his positive feelings about Cheatham’s candidacy. Cheatham said that he will do the same thing if elected to office as he has done for so many years outside of office, “I will serve the people – the community.”

Please check out my photos on my Facebook page.

What are the Future Development Paths of Astronomy? 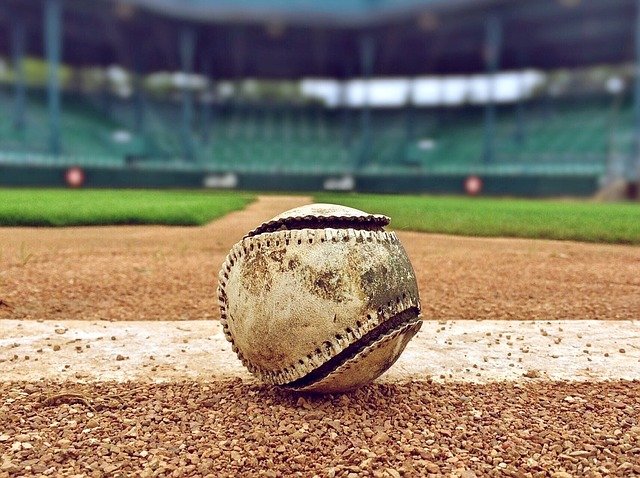 Gadget Graveyard: Out with the old technology and in with the new