“Married Sex,” a humorous take on “humping and healing” in the words of playwright Laura Zam, returns to the stage for a workshop presentation at 5 p.m. Sept. 23 at Theater J in Washington, D.C. Zam’s semi-autobiographical one-woman show is about long-term relationships, intimacy and married sex. The work emerged from Theater J’s Locally Grown initiative to cultivate local playwrights through mini commissions, round-table discussions and readings.

The main character, a 40-something newlywed named Laura Zam, navigates the long-term effect of her childhood sexual abuse. The playwright, sexually abused by a neighbor when she was a toddler, visited a variety of specialists including a sex therapist and a tantric mistress [as an adult as part of a healing experiment, both moving and humorous sessions that serve as inspiration for several of the play’s scenes.

The play questions the idea that justice and policy can bring complete healing to victims. While earlier drafts focused on the abuse, the play has evolved to include a larger conversation about “all the things that people bring to a marriage and a bedroom,” Zam said.

The cast comprises 24 other characters including gay and straight coupled men and women ranging from 20-somethings to septuagenarians. Playing all the roles herself, Zam focuses on something tangible about each character as she transitions from one role to the next. “It may be something vocal,” she explained. “Often it’s something physical. But something very specific, the placement of the eyebrows or something I do with my mouth, a particular gesture. I go there and I land and then I channel [the next character] as best as I can.”

Zam began her career writing monologues and has authored seven one-person plays and 10 multi-actor scripts. Her latest works embed elements of biography and autobiography into fictional worlds. Zam wrote about her mother’s holocaust experience in her 2007 play “Collaterally Damaged” and chronicled her attempt to use positive thinking to manifest $96,000 in her 2008 work “How I Got Rich in a Year, Using Positive Thinking: A Play for Believers, Skeptics and Slobs.”

“I always thought I had to use fiction, that I had more freedom,” she said. But when it came to writing about her mother’s holocaust experience, “I didn’t feel like I could tell that story as effectively or powerfully through fiction because this really happened.”

Zam said she is drawn to different incarnations of first-person narratives: personal essays, memoirs, blogs, Twitter and Facebook. The New York native operates a Twitter handle for a reoccurring character, a flawed but successful motivational speaker on the verge of bankruptcy named Ken Johnson.  Sample tweets: “Are your New Year’s resolutions flabby? Firm them up with concrete plans for the year — one plan for each goal. Time to have a six-pack year!”

Looking ahead, Zam plans to present “Married Sex” at the Capital Fringe Festival in 2013 before taking the play Off-Broadway the following fall.

Republicans should not be called the ‘party of Lincoln’ 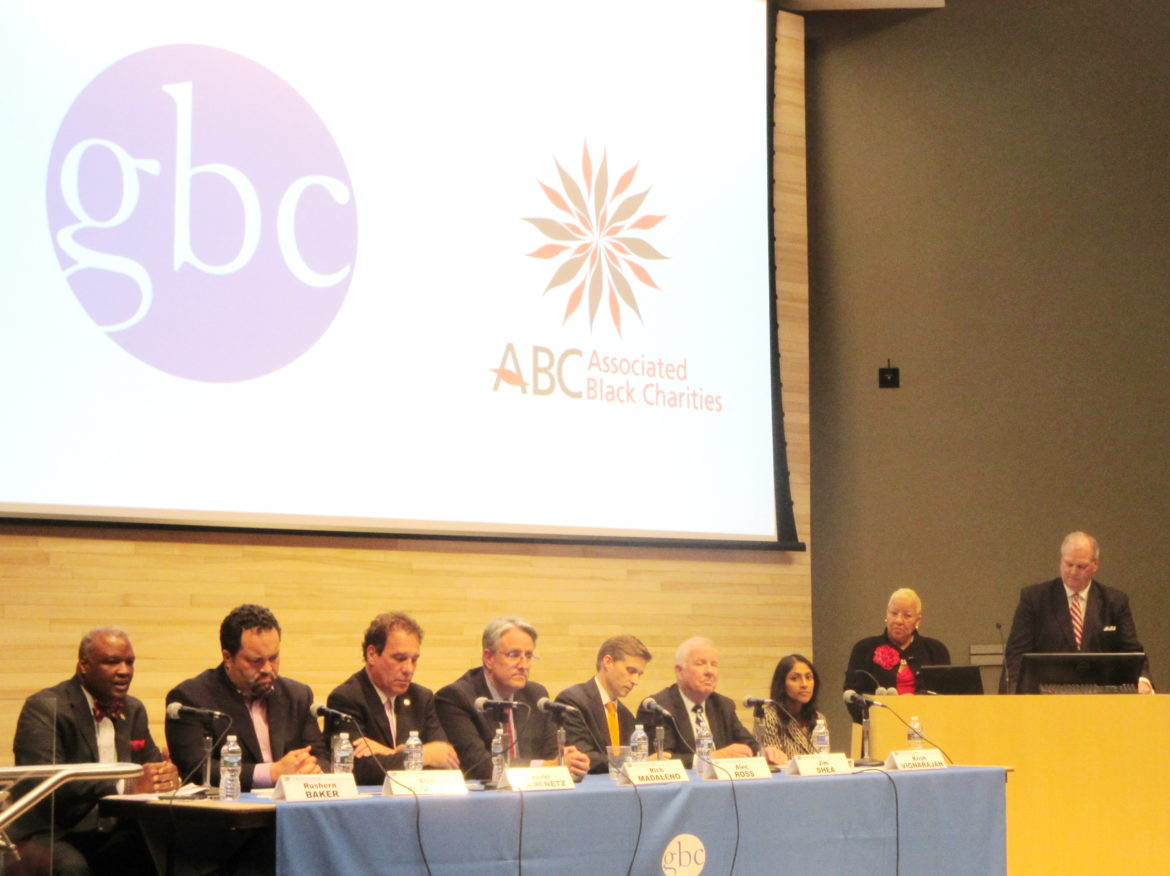