With more than 20 Diamond Flight football camps nationwide, the Semper Fidelis program was created to help players develop leadership, self-confidence and teamwork skills that are valuable on and off the field.

Mentoring young athletes has been a fulfilling experience, he said.

“JuniorRank shares a lot in common with the Marines in terms of prioritizing physical fitness and character value,” Golden said. “I’ve been here a year and it’s been great.”

During the camp, drill instructors from the Marines will lead military-style warm-up drills and give seminars that help instill pride and community responsibility.  The coaches want them to understand the importance of choosing players for their “life team,” which equates to picking others that share strong values.

“It’s not just about a football team,” Golden said. “That’s a small microcosm, but it’s really about making good choices that will help you out in life. We tell the kids that you can never go wrong doing the right thing.”

Select players will be honored at the conclusion of the camp and presented with leadership awards. Student athletes also may be granted a selection for the Semper Fidelis All-American Bowl this winter.

The All-American Bowl  will be in Los Angeles, Calif., at the Home Depot Center on January 4th, 2013. The Semper Fidelis All-American Bowl will display a competition of East versus West teams comprised of the nation’s top high-school football players.

All three stages of the program would not be possible without the positive relationship between the Marine Corps and athletic and educational organizations. This partnership helps the U.S. Marine Corps develop future leaders and attract qualified enlisted and officer candidates.

Golden knows first hand that the Marine core values being presented at Diamond Flight football camps can be applied to real-life situations.

Teamwork  is critical to overcoming any significant obstacle, whether it’s overcoming a fourth quarter deficit or defending our country against opposing threats, he said.

“It’s selfless service,” Golden said. “If everyone is executing properly, you can rely on the guy next to you. It’s about trusting in them to make you a better person.” 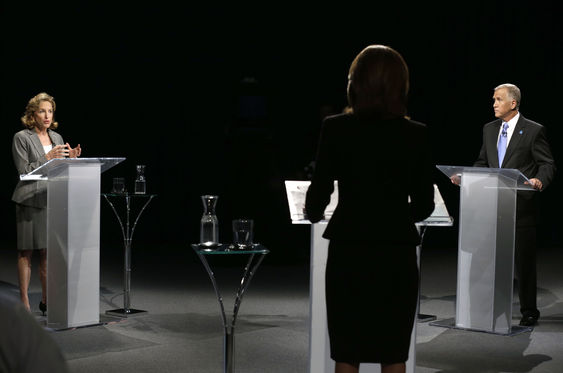 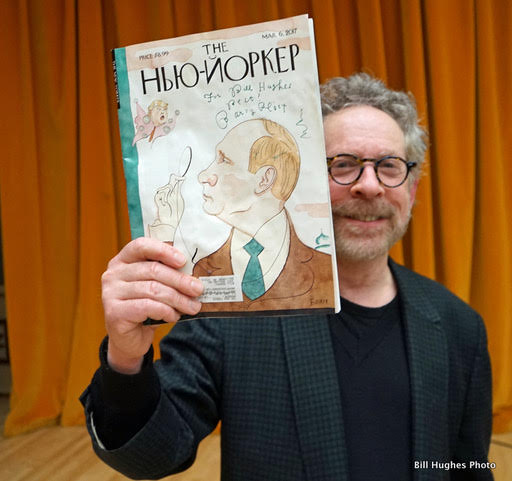 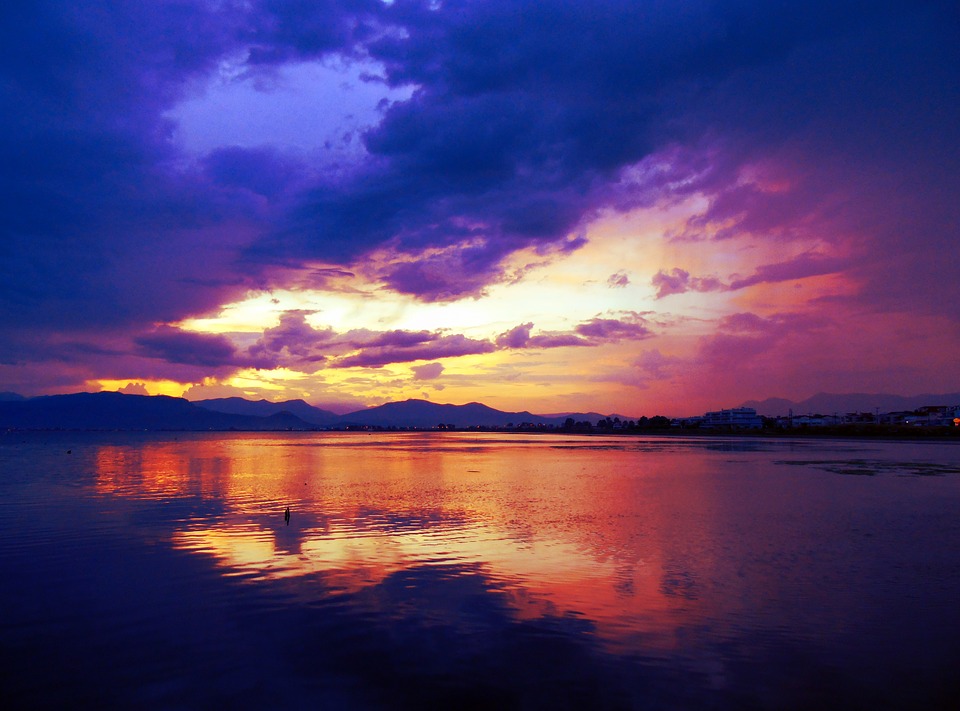