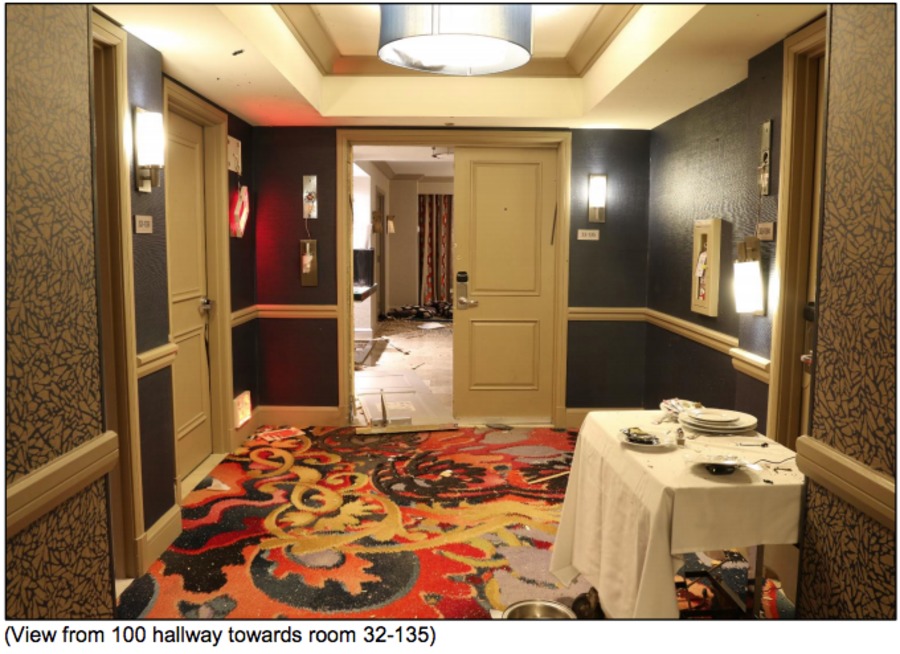 Why it took four days to interview Campos is not known.  He should have been interviewed much sooner considering the enormity of the mass shooting and his importance to the criminal investigation.

The Baltimore Post-Examiner reported on May 28 that Campos during his recorded interview with the police never once mentioned Mandalay Bay Maintenance Engineer Steven Schuck as being on the 32nd floor with him while Paddock was firing. He also said he did not see the room service cart in the hallway in front of room 32-134, gunman Stephen Paddock’s adjoining room.

He told Det. Penny, “As I was approaching the stairwell from the 31stfloor to the 32ndfloor, the door that leads to the stairwell to the hallway was locked or secured – locked.  And I thought it was out of the ordinary because those doors are always open. So, I dropped down to the 31stfloor.”

Why Campos did not call security dispatch at that time is unknown. 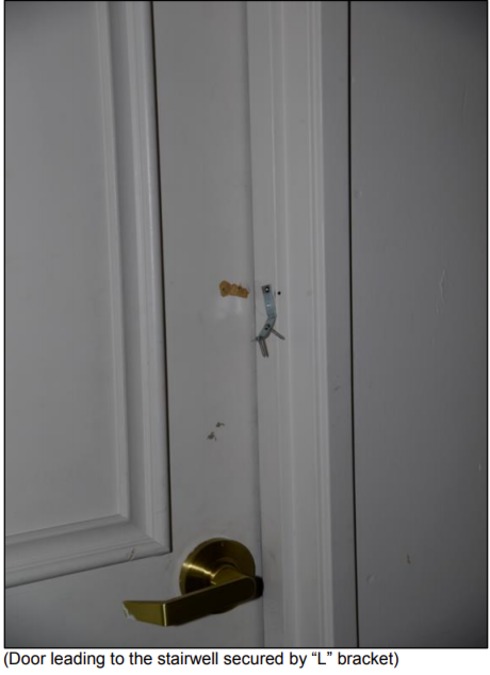 The fire door being secured was much more than just “out of the ordinary” as Campos stated to Det. Penny.  It was a major health and safety violation, and Campos without hesitation should have notified his dispatch immediately.  Not doing so was poor judgment on his part.  Campos should have called that in immediately before leaving the scene.  Common sense alone should have dictated that.

I cannot comment on Mandalay Bay’s security training and standard operating procedures but from my previous experience in the hotel security field, had a security officer called that in, a security supervisor would have immediately responded to investigate along with engineering personnel.

Campos stated, “I went down the hallway into the elevators – I believe it was the center core elevators – and then from there I walked all the way down to the last room on the left which is the door that leads to the stairwell.  As I observed a metal bracket that was keeping the door shut, I called our security dispatch.  They stated they weren’t aware and to contact engineering. I contacted engineering. They stated they weren’t aware of the situation either.”

Engineering Supervisor Shannon Alsbury said in his recorded interview with the police that after speaking with Campos on the telephone, he also responded to the 32nd floor with his engineer because of the seriousness of the bracketed door.

I am perplexed as to why this wasn’t taken more seriously by the security dispatcher and why Campos was told to call engineering himself.  Also, I have read nothing in the released statements from other security personnel working in the dispatch center that any security supervisor was dispatched at that time to the 32ndfloor to investigate why someone had bracketed shut a fire exit access door to the stairwell.

The security dispatch log should indicate at which time Campos called that in and security records should show when the last time that stairwell was checked by a hotel security officer.

In the security world, this makes no sense at all.  A hotel security officer hears suspicious noises from inside the room, fails to take any action, doesn’t call it in, doesn’t investigate, and he just walks away.

What Campos heard in Paddock’s room was no doubt suspicious activity.

After the terrorist attacks of Sept. 11, 2001, the US Department of Homeland Security sent out many advisories to the hotel lodging industry for years, to be aware of suspicious activity in hotel rooms.

I would say that drilling sounds emanating from a guest room in a hotel tower fit that bill.  Campos should never have disregarded that.

Even Det. Penny was disturbed by that when he was interviewing Campos.

Penny: Could you tell where that noise was coming from?

Penny: So, you hear loud drilling coming from 32-135.  Could you tell if it was deep in the room or right by the doors?

Campos: It was deep in the room… and it was pretty – pretty rapidly.

Penny: So, you hear this – you obviously know that’s it’s not a normal sound – so you start walking down the hallway, toward the center core?

The next question that Penny should have asked Campos was, “Why did you just walk away without investigating?”

He never inquired further of Campos on that during the interview.

Had Campos not been negligent in his duties, would that have changed anything that happened that night with Paddock?

That we will never know. 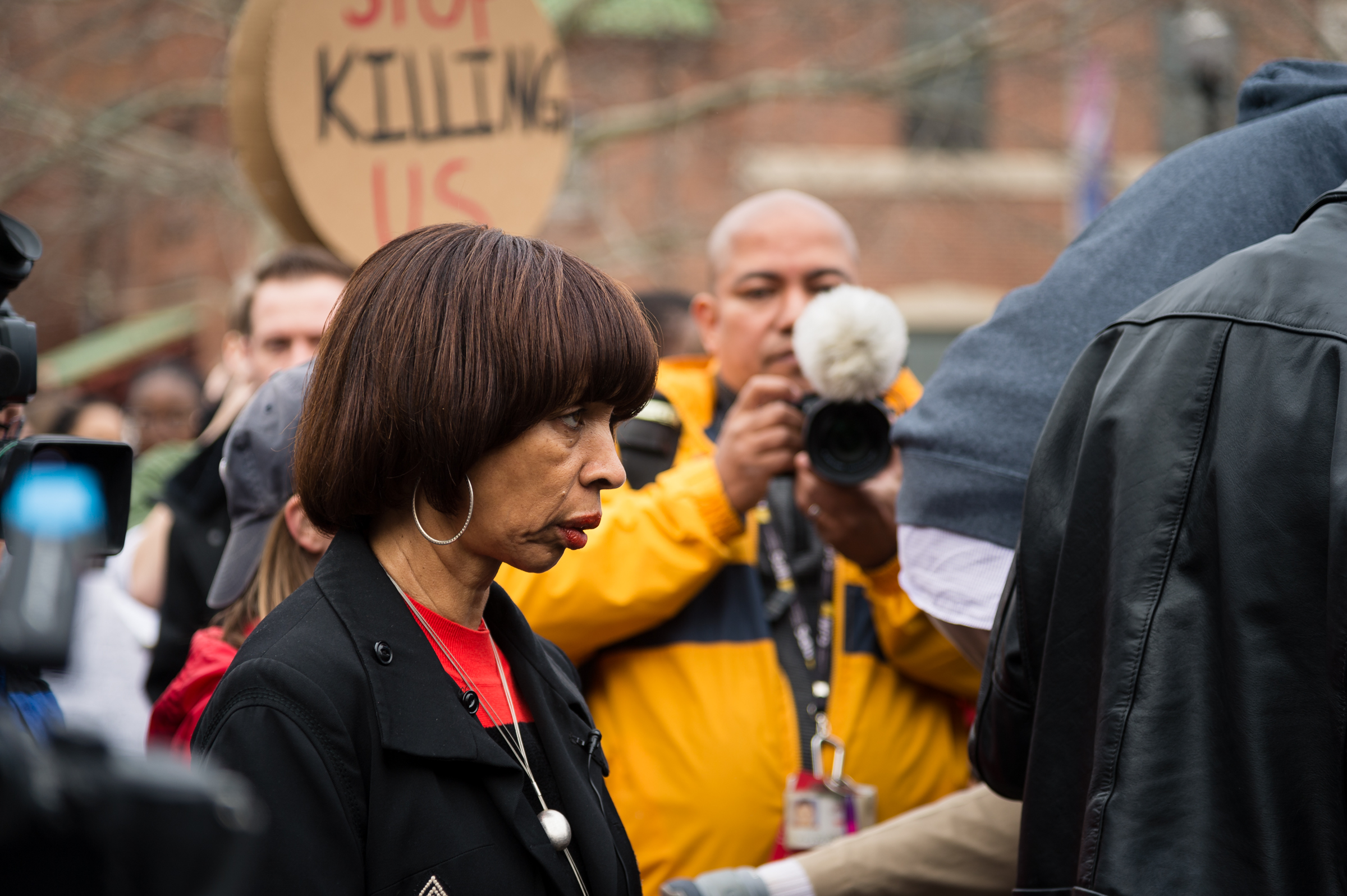 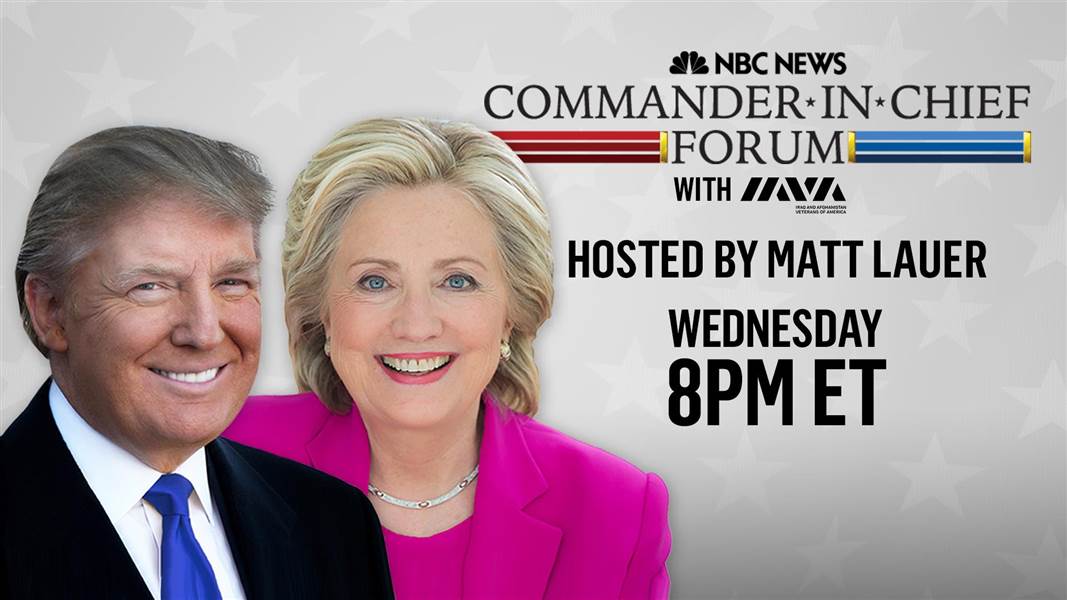