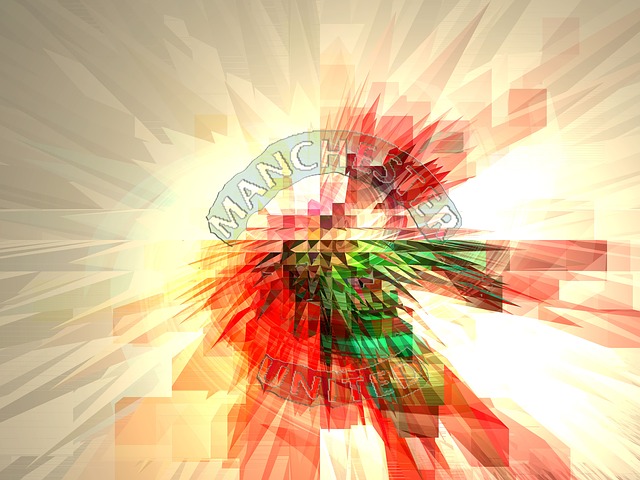 Image by nadejda bostanova from Pixabay

Manchester City’s dominance of English football over the last few years has been impressive, making headlines in every sports-loving nation across the globe. You don’t even have to be an avid follower of soccer or the English Premier League to have an appreciation of what Pep Guardiola and his men are doing at the Etihad Stadium. It has been a long-term project and one that has cost the club’s backers millions, but it appears to be finally coming to fruition with the Cityzens looking likely to dominate England and Europe.

The club’s success hasn’t gone unnoticed with major sportsbooks from the high street bookies of London to the most popular Maryland sports betting apps pricing Man City as the hot favourites to win the Premier League and Champions League. Backers are predicting a famous season, one that will be remembered for generations to come and those responsible for creating the odds and balancing the books at respected betting apps are eager to keep on the right side of the team playing in light blue.

If you’re not fully up to speed on the soccer schedule or don’t know too much about Manchester City, you may be wondering what all the fuss is about. Why is the world’s media showing such interest in this club and what are the consequences of them living up to expectations and ending as kings of England and Europe? Just like in any professional sport, results speak volumes and Man City’s progress makes them the New England Patriots of the soccer world. The Harlem Globetrotters. Mike Tyson 1986 – 1989. A sporting force to be reckoned with and one fans will remember for generations.

Other than Liverpool’s surprise Premier League title win during a Covid-hit 2020, Manchester City have ruled English football with an iron grip and are on course to win their fourth title in five seasons. They successfully won the trophy back from Liverpool last season despite most games being played behind closed doors due to coronavirus restrictions on large public gatherings in the United Kingdom. Could the players step up to the plate and deliver once again, now that the pressure is back on with the club’s ever demanding fans back inside the arena. Many of the Man City supporters pay huge sums of money to follow their team so they have every right to set the bar high. Thankfully for all concerned, the high-earning players have been able to live up to those expectations.

After 21 games of the 38-game Premier League season, Man City are out in front, sitting in pole position and looking every inch a defending champion in-waiting. Nothing has been achieved as of yet and if the players take a risk and drop their standards, they could be made to pay a hefty price, but taking their foot off the gas and going easy on opponents isn’t in Man City’s makeup. They already enjoy a 10-point advantage over Chelsea in second place and, despite the London club being current champions of Europe – having beaten Man City 1-0 in the final last year – they aren’t expected to knock City off their perch.

Taking a closer look at their season stats we note that Man City have suffered only two defeats in their previous 21 games, scoring 53 goals and conceding 13. The 53 points collected doesn’t just put them miles clear of the chasing pack, leaving the likes of Chelsea, Liverpool and Arsenal choking in their dust, but it also makes them the league’s highest scorers with the best defence. Every passing win moves them a step closer to being crowned champions at the end of the season in spring.

Despite spending big and being the undisputed champions of England, Man City has never won the UEFA Champions League. Their best effort came last season when losing in the final to Chelsea but fans hope the players can go one better this term and finally end their drought. Man City are a team with an unquenching thirst to be kings of the continent.

They breezed through the group stages, winning Group A ahead of French Ligue 1 giants PSG who boast Lionel Messi, Neymar and Kylian Mbappe in their attack. City are now into the tournament’s knockout rounds and prepare to face Sporting Lisbon away from home on the 15th February before the return match in England on the 9th March.

Music for the 4th of July: Quintessentially American 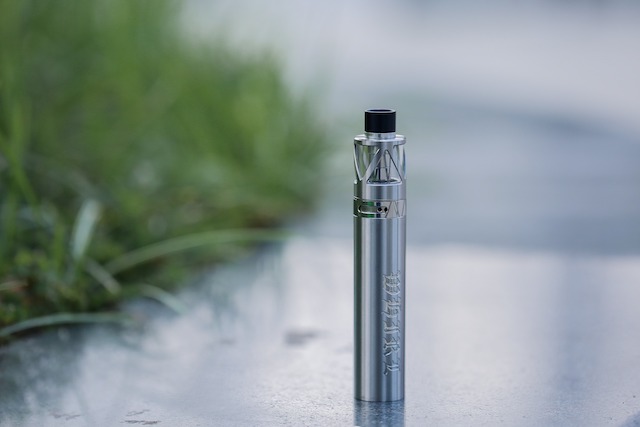