The Greyhounds started the season unranked. With their 9-3 win against Maryland in the championship game on Monday, the No.1 seed finished 18-1, tying the 2008 Duke squad for the best all-time single season record.

For a school with 3,900 undergraduate students, that’s not bad.

In comparison, the University of Maryland has more than 25,000 undergrads.

Loyola’s victory at Gillette Stadium in Foxborough, Mass., secured the program’s first championship. It also proved that the team belongs in the same league as its in-state rivals.

That’s exactly what Charlie Toomey’s team set out to accomplish. He kept the players focused on the present instead of factors like Loyola’s 1-19 all-time record against Maryland.

“We don’t bring up past history,” Toomey told reporters following the win. “This is our team.”

In addition to Toomey’s coaching, the media also provided motivation for the Greyhounds.

Scott Ratliff, a long-stick midfielder, said the team felt disrespected when the first rankings were released in the preseason.

Most Outstanding Player Eric Lusby shared a similar sentiment with reporters after the game.

“Words can’t describe how awesome this year has been,” Lusby said. “It’s been a journey. The whole year, from going unrated in the preseason, having that chip on your shoulder, knowing what we had in the locker room to prove to everybody that we are a top contender in the lacrosse world. It’s just been unreal.”

Lusby scored four goals against Maryland and had a record-setting 17 in the tournament.

The defense also did its part, holding Maryland scoreless in the second half as part of an effort that produced 13 turnovers. The Greyhounds trailed 3-2 before scoring seven unanswered goals.

It was a balanced team effort.

“I have to give credit to everyone on the offense,” Lusby told reporters. “David Butts and (Phil) Dobson played their tails off today. So did Chris Layne and all those guys. Mike Sawyer getting all that attention on the right side just helped me get my hands free and when I got free, I just wanted to make sure I took the right opportunity and put the ball in the right spot.”

On their way to the final stage for men’s lacrosse, the Greyhounds faced many of the programs that analysts considered superior in talent. The Greyhounds beat Duke in the regular season, Notre Dame in the semifinals and finally Maryland in the championship game.

The title run marks the first time Loyola has been considered a top program and they deserve every bit of respect that will follow.

Not only were they overshadowed by Johns Hopkins and Maryland heading into the season, but also by other mid-Atlantic teams.

Two of those teams were ACC clubs that won the last two titles. Virginia took the honor in 2011 and Duke did the same in 2010.

Loyola’s 2012 season was one of the most impressive runs in the history of college lacrosse. It has put Loyola in the same conversation as Johns Hopkins, Maryland, Duke and Navy.

It’s time for the Greyhounds to be recognized as one of the elites. 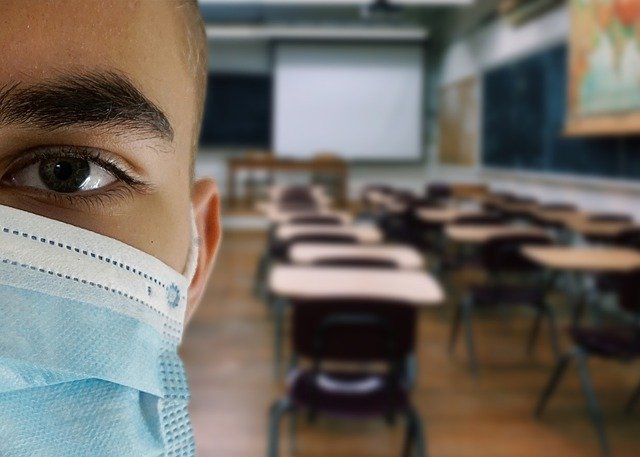