In a stunning statement that caught the eye of many people following the presidential campaigns, the Libertarian Party vice presidential candidate Bill Weld (Massachusetts) appeared to concede the election with a written statement on the Johnson-Weld campaign website. Authored by Gov. Weld, it said “joining Gov. Johnson in the campaign has been an honor,” but he now fears for the country if Donald Trump were to be elected president. The Johnson-Weld campaign has since denied Weld is dropping out.

Below is his statement in full, which can also be viewed on their website. The Communication Director’s response — which is also on the campaign website — is below. Is Gov. Weld in or out?

“It is a privilege and an honor to participate in this year’s national election campaign. I am grateful to Governor Gary Johnson for the opportunity to do so. Under Governor Johnson’s leadership the Libertarian Party has made great strides in this election cycle. Gary and I will carry our message of fiscal responsibility, social inclusion, and smaller government through November 8, and I hope that this election cycle will secure for the Libertarian Party a permanent place in our national political dialogue.

“We are making strides toward breaking the two party monopoly, and America will be stronger when we do, but given the position of the Commission on Presidential Debates, the deck is still stacked against even a credible third party ticket with two proven former Governors.

“Against that backdrop, I would like to address myself to all those in the electorate who remain torn between two so-called major party candidates whom they cannot enthusiastically support. I’m speaking particularly to those Republicans who feel that our President should exhibit commonly accepted standards of decency and discipline.

“I would not have stepped out of the swirl of the campaign to make this statement if I did not fear for our country, as I do.

“A President of the United States operates every day under a great deal of pressure — from all sides, and in furtherance of many different agendas. With that pressure comes constant criticism.

“After careful observation and reflection, I have come to believe that Donald Trump, if elected President of the United States, would not be able to stand up to this pressure and this criticism without becoming unhinged and unable to perform competently the duties of his office.

“Throughout this campaign, Mr. Trump has demonstrated an inability to handle criticism or blame well. His first instinct is to lash out at others. When challenged, he often responds as a child might. He makes a sour face, he calls people by insulting names, he waves his arms, he impatiently interrupts. Most families would not allow their children to remain at the dinner table if they behaved as Mr. Trump does. He has not exhibited the self-control, the discipline, or the emotional depth necessary to function credibly as a President of the United States.

“From the beginning of his campaign, Mr. Trump has conjured up enemies. First it was eleven million criminals in our midst, all bent on obtaining the benefits of citizenship, at our expense. Over time, the enemies became any trading partner of the United States. He says they are nothing but foreigners seeking to threaten our livelihoods. Now we have reached the point where his idea of America’s enemies includes almost anyone who talks or looks different from him. The goal of the Trump campaign, from the outset, has been to stir up envy, resentment, and group hatred.

“This is the worst of American politics. I fear for our cohesion as a nation, and for our place in the world, if this man who is unwilling to say he will abide by the result of our national election becomes our President.

“This great nation has weathered policy differences throughout our history, and we will do so again. Not in my lifetime, though, has there been a candidate for President who actually makes me fear for the ultimate well-being of the country, a candidate who might in fact put at risk the solid foundation of America that allows us to endure even ill-advised policies and the normal ebb and flow of politics.

“In the final days of this very close race, every citizen must be aware of the power and responsibility of each individual vote. This is not the time to cast a jocular or feel-good vote for a man whom you may have briefly found entertaining. Donald Trump should not, cannot, and must not be elected President of the United States.”

UPDATE: The Johnson-Weld Campaign Communications Director Joe Hunter released a statement denying Weld had endorsed Democratic candidate Hillary Clinton (other websites have made that claim) and they imply Gov. Weld is still on the ticket, although they do not explicitly say that.

In the statement Hunter wrote, “Governor Weld and Governor Johnson are campaigning nonstop, with rallies and appearances scheduled over the next few days across the country from Alaska to Cincinnati, and are fully committed to giving voters the third choice they deserve in this election.

“Any suggestion to the contrary is the product of active imaginations and partisans in both the Republican and Democrat camps who see how many independents, millennials and other disenfranchised voters are looking to the Johnson-Weld ticket as a vote they can cast in good conscience. ”

Makes me wonder: Was this some sort of campaign stunt to get some badly needed coverage in the press? If so it was a bust. None of the major news outlets have covered it. In press interviews Gov. Johnson has displayed an appalling lack of knowledge about important foreign affairs and has displayed erratic behavior. Makes us wonder if he went back on his pledge not to smoke pot during the campaign.

But, like the Clinton-Kaine and Trump-Pence campaigns, the Johnson-Weld campaign still has its supporters who will go on the attack at any hint of reality when the Libertarian candidate is criticized.

Same with the Stein-Baraka campaign. They have little to no (heavy on the “no”) chance of winning even a single electoral vote, and during interviews Jill Stein herself has proven she is woefully unqualified for the Oval Office. 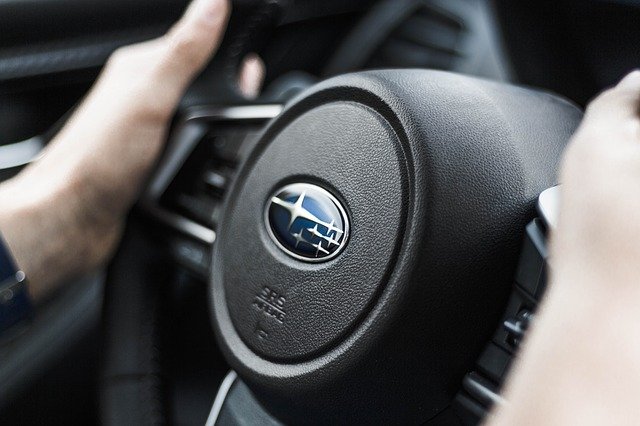 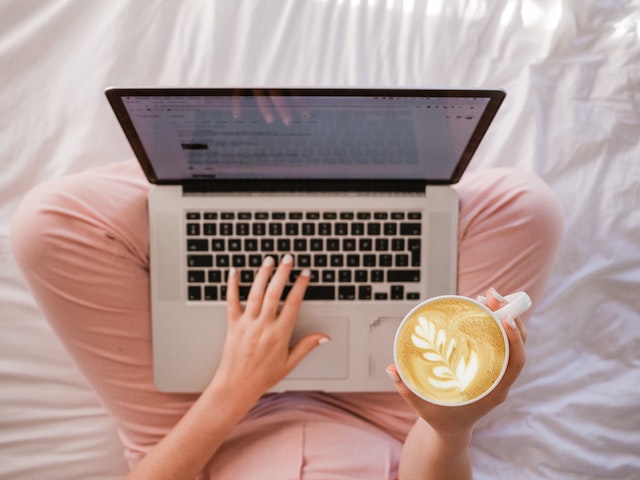 How much do they make on webcam: a girl from Washington shares real figures of her income on Bongacams

3 thoughts on “Libertarian Party ticket: Is Bill Weld in or out?”