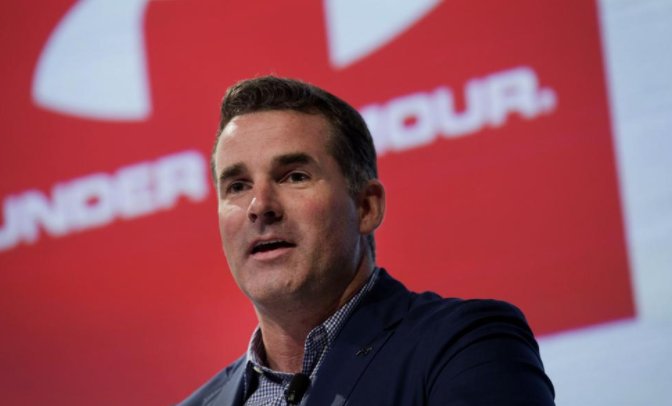 Rather than putting pressure on the businesspeople of the Manufacturing Council & Strategy & Policy Forum, I am ending both. Thank you all!

WASHINGTON — The president of a manufacturing association quit Donald Trump’s American Manufacturing Council on Tuesday, joining three other executives who walked away on Monday after the president took two days to denounce white supremacists.

Scott Paul, head of the Alliance for American Manufacturing, said on Twitter that leaving the council was “the right thing for me to do.”

Paul joined the CEOs of Merck, Under Armour and Intel, who all left the council Monday. Trump created the group in January; it has about two members and is supposed to meet occasionally to advise the president on job growth.

Trump said on Twitter that he has other CEOs ready to step in and that “grandstanders” should not have joined the manufacturing council in the first place.

After intense criticism, Trump on Monday called out the KKK, neo-Nazis and white supremacists as “evil” and “hate groups” that are “repugnant to everything we hold dear as Americans.”

Kenneth Frazier of Merck, one of the country’s most prominent black executives, was the first to leave the manufacturing council on Monday.

“America’s leaders must honor our fundamental values by clearly rejecting expressions of hatred, bigotry and group supremacy,” he said in a statement. “As CEO of Merck and as a matter of personal conscience, I feel a responsibility to take a stand against intolerance and extremism.”

Kevin Plank, CEO of Under Armour, quit the council later in the day.

“Under Armour engages in innovation and sports, not politics,” he said in a statement. Plank said he would “continue to focus my efforts on inspiring every person that they can do anything through the power of sport which promotes unity, diversity and inclusion.”

Intel CEO Brian Krzanich explained on his company’s website late Monday why he is leaving the council.

“We should honor — not attack — those who have stood up for equality and other cherished American values. I hope this will change, and I remain willing to serve when it does,” he wrote.

“I resigned because I want to make progress, while many in Washington seem more concerned with attacking anyone who disagrees with them,” he said.

At least seven companies or executives said they would remain with the council, which was created in January to advise Trump on manufacturing growth.

General Electric said that the company has “no tolerance for hate, bigotry or racism,” that Chairman Jeff Immelt would stay on the council because it was important for GE to “participate in the discussion on how to drive growth and productivity in the U.S.”

Representatives from at least five other companies who remain on the council – Dow Chemical, Whirlpool, Campbell Soup, International Paper and Nucor — all released statements that condemned racism or welcomed tolerance.

One other member, Dell, said there was “no change” in how it is “engaging with the Trump administration” on policy issues that affect the company.

The CEO of the world’s largest employer, Walmart, said Trump missed a chance during the weekend to help unite the country.

“As we watched the events and the response from President Trump over the weekend, we too felt that he missed a critical opportunity to help bring our country together by unequivocally rejecting the appalling actions of white supremacists,” Doug McMillon said Monday in a memo to employees.

McMillon said Trump’s remarks on Monday, in which he denounced white supremacists by name, “were a step in the right direction.”

McMillon is a member of the president’s economic advisory council. Walmart said he will not resign.