Olberman’s rant also talks about two other NFL tape scandals – The Patriots Spy Gate, and Bounty Gate. What is it with Goodell and videos.   Of course, the Spy Gate video was destroyed, and perhaps Goodell was hoping that his office destroyed the domestic abuse tape because the commish claims they don’t have it, although evidence says it was sent to the NFL executive offices. (Remember, Goodell destroyed the Spygate tape because he said it was totally consistent what the team told him.  What’s he going to say now?)

Here’s hoping the former top FBI Chief Robert Mueller finds the horrific domestic abuse tape sitting right next to the Spy Gate tape that somehow comes miraculously discovered. And then put the Spy Gate tape into the Hall of Fame as a reminder to voters that at least one team hasn’t won a  Super Bowl since they got caught.

And here’s hoping that the woman on the phone who acknowledged the NFL received the  elevator tape takes a big step forward and goes public. Do it for the women in this country.

Maybe there’s no money in that for them.

My bet is that the  WWE will beat them to it.

It makes you wonder who is more real – the WWE or the NFL? 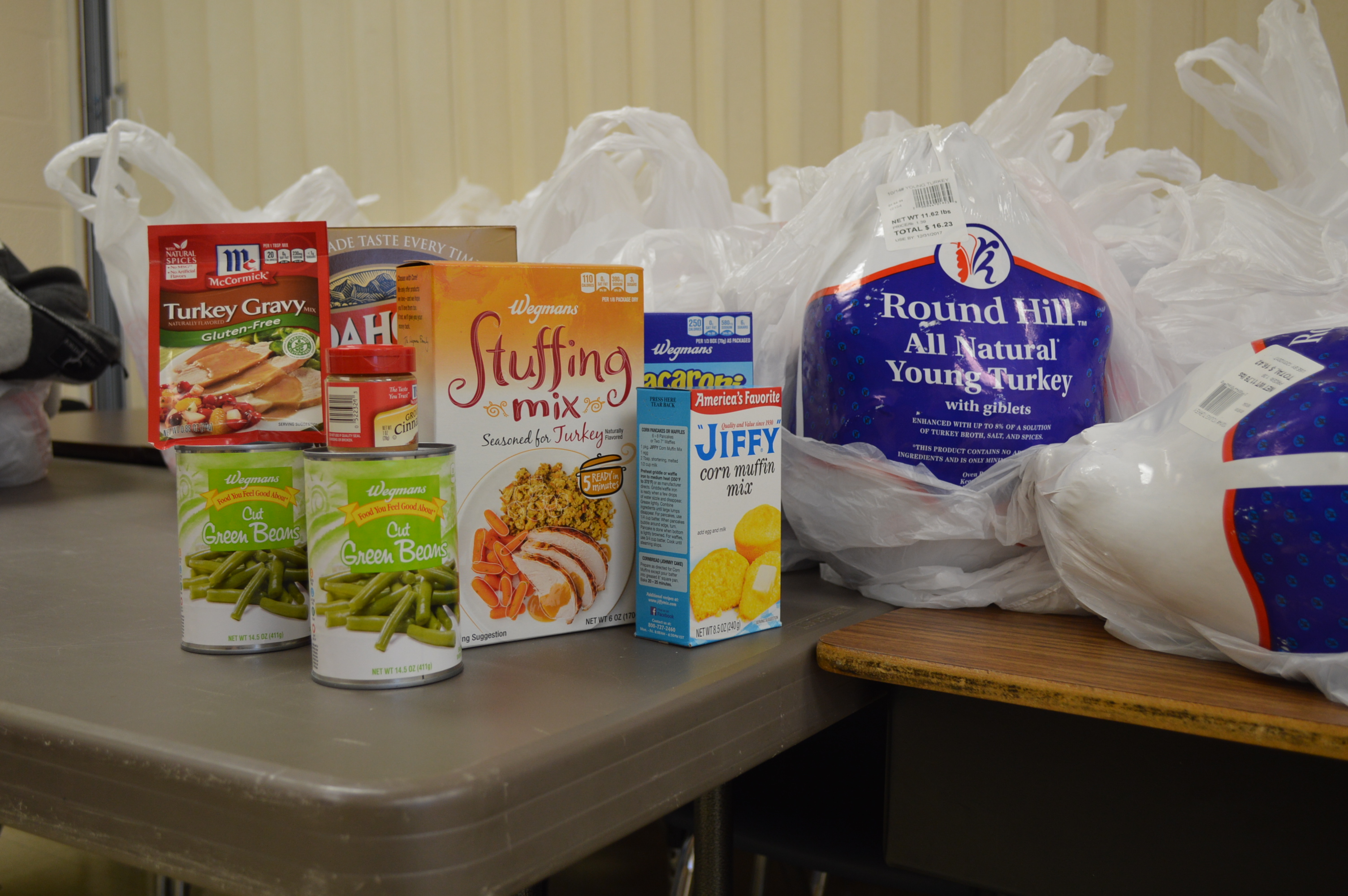 One thought on “Keith Olbermann: Let’s go to the video tape Roger Goodell”