When Lt. Col. Dave Bennett of the U.S. Embassy in Kazakhstan asked me to meet four Kazakhs heading for U.S. military academies, I told him I’d be delighted.

But I didn’t know the experience I’d have with the cadets in Kazakhstan’s capital of Astana would turn out to be one of the most pleasant days I’ve had in some time.

Not only did I meet some of Kazakhstan’s most outstanding youngsters, but also their parents, the first Kazakh graduate of West Point, eight West Point cadets who were visiting Kazakhstan, and the cadets’ terrific professor and mentor, Col. Rickie McPeak.

Bennett, who works with Kazakhstan’s military as the U.S. Embassy’s security assistance officer, told me proudly that this was the largest crop yet of Kazakhs heading for the U.S. service academies.

A key reason for this year’s record number of Kazakh recruits is that Bennett, a West Point grad, worked hard to get the word out. He gave presentations at many high schools, for example.

The U.S. academies began accepting Kazakhs in 2000, but the program isn’t as well known in Kazakhstan as it could be. I’m hoping this story will help change that because an academy education is such an incredible opportunity.

I talked with all four of the students who passed the American academies’ rigorous selection process. Common denominators among them are a desire to serve Kazakhstan in a military capacity and a desire to become a leader.

Batyrbek Kantarbayev of Schuchinsk said he chose the U.S. Naval Academy because he wants to become a U.S. Marine.

“My dream has been to be a military man,” he said, “and a Marine is the most professional military man in the world.”

Batyrbek’s decision to attend a U.S. military academy sits well with his father, himself an army officer. Col. Askarbek Kautarbayev has an infantry, tank and airborne background, Batyrbek said.

Bakhytzhan Kalybekov of Karaganda is the first Kazakh accepted to the U.S. Air Force Academy.

Bakhytzhan, whose great-grandfather was in the Soviet air force, hopes to help lead Kazakhstan’s air force to its next level.

Zhaina Myrzakhanova, also from Karaganda, will be the second woman from Kazakhstan to attend West Point.

When Bennett made a presentation at her high school about the academies program, she was taking part in a speed rock-climbing competition. Friends told her about the presentation, which she learned more about on the Internet.

Zhaina is a champion climber, coming in third in a recent all-Asia youth competition.

She said she became interested in a military career because of an uncle and aunt who were lifelong soldiers. “I decided my objective should be to have a successful military career,” she said.

Her mother, Umitker Zhansagimova, said that although she’s nervous about Zhaina heading for a challenging experience in a different country, “I have a strong daughter.”

Temirlan Dauletbayev of Petropavlovsk said he’s excited about heading to West Point for two reasons: He’s always wanted a military career and he’s always been interested in the United States.

“I want to start a new life and see something new,” he said.

His ultimate goal is to lead large military units.

“It’s an honor for anybody to be accepted at an academy, but it’s a special tribute to those from other countries who have met the admission requirements,” Acting U.S. Embassy Charges D’affaires Jeff Sexton said in a ceremony at which the four students received academy admission certificates.

“After graduation, you will return to Kazakhstan and serve in your country’s military,” Jeff said. “Chances are you will do very well because people attending the academies tend to be outstanding students, outstanding citizens – and people who do well at whatever they do.”

One of those at the ceremony was Daniyar Uteulin, the first Kazakh to graduate from a U.S. academy. Daniyar, who finished West Point in 2004, had planned a military career, but was injured in a parachute jump.

After they received their admission certificates, the four Kazakhs asked the visiting West Point cadets what they should expect at the academies.

The Kazakhs were particularly interested in what is known as the Beast, a six-week-long training camp in the summer before a cadet’s first year, Anthony said.

The Beast is physically challenging but perhaps even more mentally trying, “especially for someone from a foreign country who might be subject to being homesick,” Christian noted.

Anthony said the West Pointers gave the Kazakhs practical tips about what to take with them to the Beast.

“You can’t have very much with you, but you need to have a few things,” he said.

The cadet’s recommendations included extra underwear and socks; a Swiss Army Knife to tighten helmet nuts and perform other tasks that a conventional knife would be unsuitable for; and duct tape to tape down backpack straps that could get tangled in thick woods.

And baby wipes, Anthony said. Baby wipes? “You don’t always have time to shower” during the Beast, he said.

After the ceremony I sat down with the West Pointers and their leader, McPeak, for lunch in the Embassy cafeteria.

The colonel was leading the group from Astana to Shymkent in southern Kazakhstan and then to two weeks at the Kazakhstan Military Academy in the Almaty area.

A West Point professor for 16 years, the head of the academy’s Foreign Languages Department was making his fifth trip to Kazakhstan.

He was also going to deliver a paper at an academic conference at the estate of the great writer Leo Tolstoy near Tula, Russia.

Rickie, who is in the midst of co-editing a book on Tolstoy’s masterpiece “War and Peace,” said the paper is about the duel between the characters Pierre Bezukhov and Fyodor Dolokhov.

It deals with “the duel as a microcosm of war – and it talks about honor,” he said.

A Tolstoy fan, I listened raptly to his description –and envied him the trip to the Tolstoy estate.

McPeak is the kind of superb scholar that has made the U.S. military academies among the world’s top academic institutions.

West Point, for example, outranks Harvard University in many surveys. And both the U.S. Naval Academy and U.S. Air Force Academy are in the top 20.

“I’m very thankful for the governments of both countries (the United States and Kazakhstan) for this opportunity for my son,” he said. “I think this happened due to the good relations between our countries.”

Zimmerman trial: No justice for blacks

Senator Susan Collins: Is this what a modern-day GOP moderate looks like? 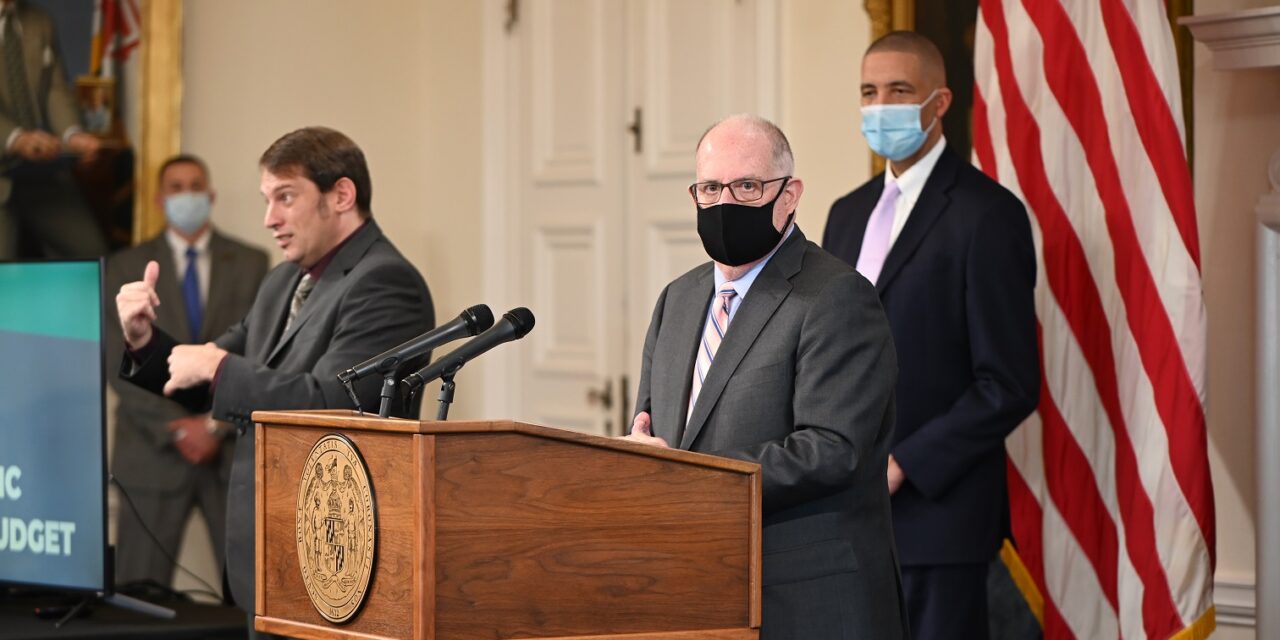