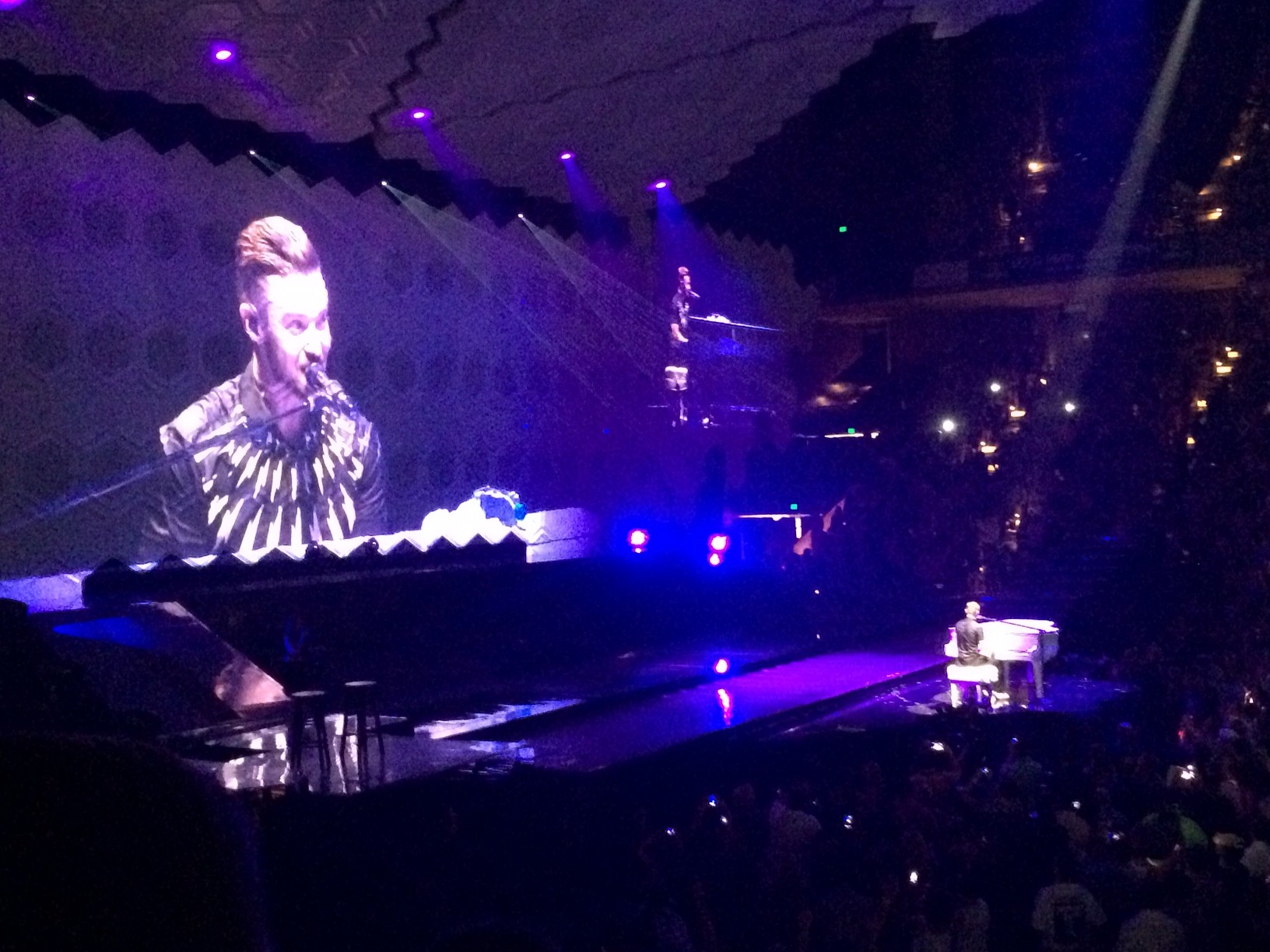 Dressed in a black button-down short-sleeved shirt, black pants and white sneakers, Justin Timberlake stood center stage at Baltimore Arena, the spotlight shining on him as a packed house of 12,000 fans shrieked and screamed his name.  He had just blasted through six of his biggest hits—including “Pusher Love Girl,” “Rock Your Body” and “My Love”—in about 35 minutes without a break, so you couldn’t blame him for toweling his forehead and arms as he finally acknowledged his Charm City fans.

“I’m getting a good look at you guys right now,” Timberlake said as he scanned the crowd.

If you looked away for even a moment of JT’s 20/20 Experience World Tour Monday, you probably missed something. Timberlake, his band The Tennessee Kids, and his backup singers and dancers soared through almost 30 songs over two sets and kept the party going all night with stunning visual and lighting effects.

If you weren’t there, or even if you were and it’s all still a blur, here are 10 things to remember from Timberlake’s Baltimore visit:

Pugh betrays her supporters with flip-flop on ‘Fight for $15’ 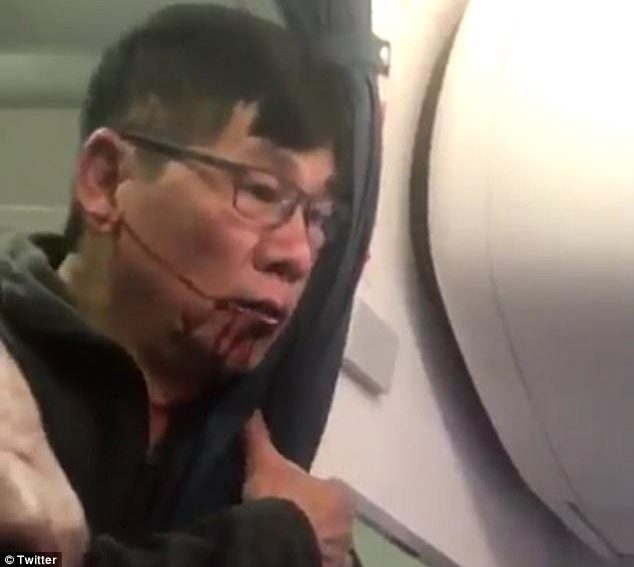 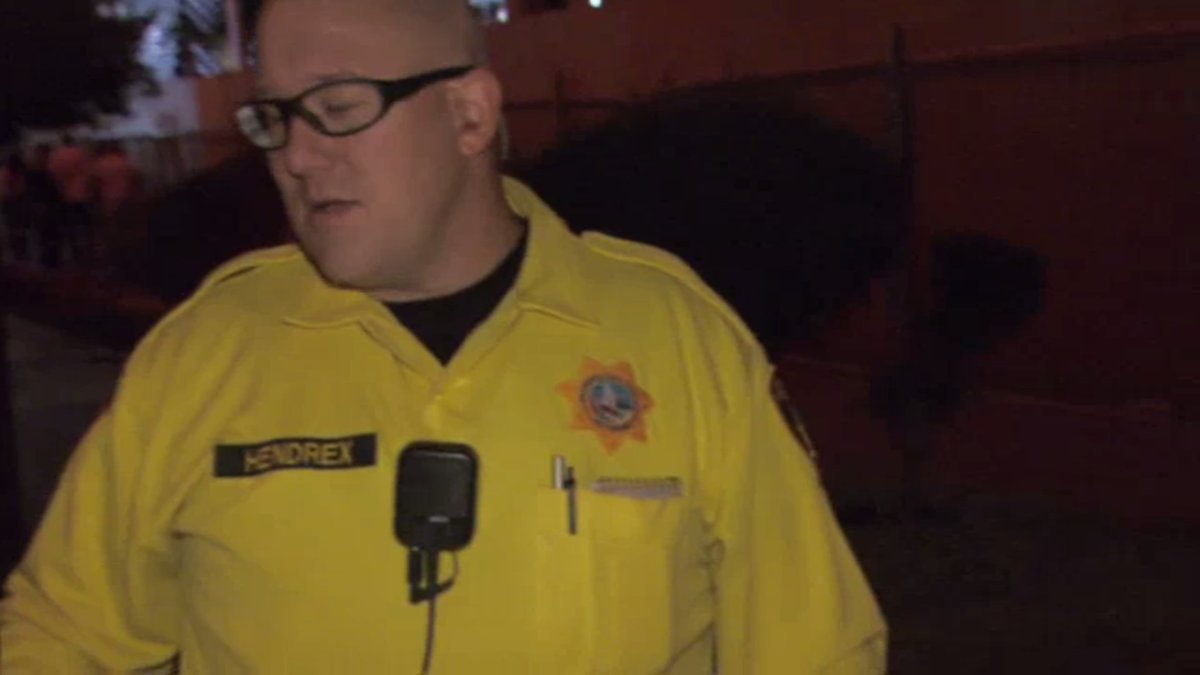