The Keepers examines the unsolved murder of a popular nun and a related church sex abuse scandal and cover-up.

Beginning on May 19, 2017, Netflix viewers will be able to view all seven episodes of a series titled, “The Keepers.” The documentary was produced by Ryan White. It deals with, among other subjects, the unsolved brutal murder on November 7, 1969, of a popular nun, Sister Catherine Ann Cesnik, a/k/a “Sister Cathy,” age 26.

The official trailer is below.

“The Keepers” will also examine claims of serial sexual abuse of dozens of students by Catholic priests and others, and a purported cover-up of the those charges by officials of the Archdiocese of Baltimore.

Sister Cathy’s battered body — she had been beaten over the head — was discovered off Monumental Avenue, in a Landsdowne, Baltimore County, MD, garbage dump by hunters, on Jan. 3, 1970. She was a member of the School Sisters of Notre Dame (SSNS) and had been a teacher at the Catholic, all-girls Archbishop Keough High School, in Landsdowne.

The prime suspect in Sister Cathy’s murder was a priest, the late Father A. Joseph Maskell. He had been a chaplain and counselor at Archbishop Keough while she taught there. Maskell was well connected to the local community and to the police departments, at both the county and state levels. Father Maskell was also, for a time, an assistant pastor at St. Clement’s Roman Catholic Church in Landsdowne. He was never charged with Sister Cathy’s murder, but he was later defrocked. He died in 2001.

Tom Nugent, author of the acclaimed Death at Buffalo Creek, and an investigative journalist, has been writing about Sister Cathy’s case since 1994, and recently in his online publication, “Inside Baltimore.” He was a reporter for the Baltimore Sun, and has written investigative reports for Mother Jones, Chicago Tribune and the Washington Post.

Nugent’s insights on the matter will be featured in the Netflix series. He wrote that the evidence, all circumstantial, shows that Sister Cathy was probably killed because she was “ready to blow the whistle on widespread sex abuse” at Keough by Father Maskell and others in the late 1960s.

A retired, unnamed police homicide detective revealed to Nugent that the Catholic Church had allegedly used its influence “to impede” the police investigation into Sister Cathy’s murder. The Church has denied the charges, but it has settled dozens of sexual abuse cases in the matter of Father Maskell. According to published sources, at least two students at Keough were shown the body of Sister Cathy by Father Maskell himself.

One of them told Nugent, “I saw her on the ground. I ran over, bent down and began wiping maggots off her face. As I stared at my hands in shock, Father Maskell leaned over and whispered in my ear, ‘You see what happens when you say bad things about people.’ ”

The abuse stories get uglier. Nugent reported that “Three Keough graduates, who each received settlements from the Archdiocese of Baltimore (AOB) for injuries of $40,000 or more as parties to this case,” during the past years have told “Inside Baltimore” that they were also raped by policemen with the approval of the depraved Father Maskell.

One of the students who was abused told Nugent that Sister Cathy was a “very brave women who tried her best to help those who were abused and she paid for it with her life.” The victim continued, “I honor her spirit and I still feel very close to her, even today. And, I no longer need to have validation from others about what I witnessed during the crimes that were committed against me and others.”

The victim added that the archdiocese of Baltimore has been “hiding behind the Statute of Limitations.” It had allowed predators to “roam among the innocents.” She said that had made her feel “totally alone in her accusations,” even though they knew otherwise.

On May 27, 2015, Laura Bassett, did a long review and update on the sordid details of Sister Cathy’s case for the “Huffington Post.” It is titled, “Buried in Baltimore: The Mysterious Case of a Nun Who Knew Too Much,”

Some of the shocking information that Bassett revealed will cause your blood pressure to rise or make you want to throw up in disgust, or both.

Coming on the heels of the “Spotlight” series by the Boston Globe, and the movie of the same name, which exposed the widespread pedophile priest sexual abuse and corruption within the Boston archdiocese — under then Cardinal Bernard Law — the Netflix series, “The Keepers,” will not be welcomed by the archdiocese of Baltimore. Here’s a solid summary on the “Spotlight” coverage,

After the Boston scandal broke, Cardinal Law was given a sinecure at the Vatican by Pope John Paul II. He resigned in 2011, but still resides in Rome, Italy.

The Baltimore Archdiocese has had its own extensive, and very expensive, pedophile priest sexual abuse scandal to deal with in recent years. In fact, it is still in the process of cleaning it up. Now, more bad publicity is coming its way with “The Keepers” on May 19th.

Top photo of the Baltimore Basilica by Bill Hughes 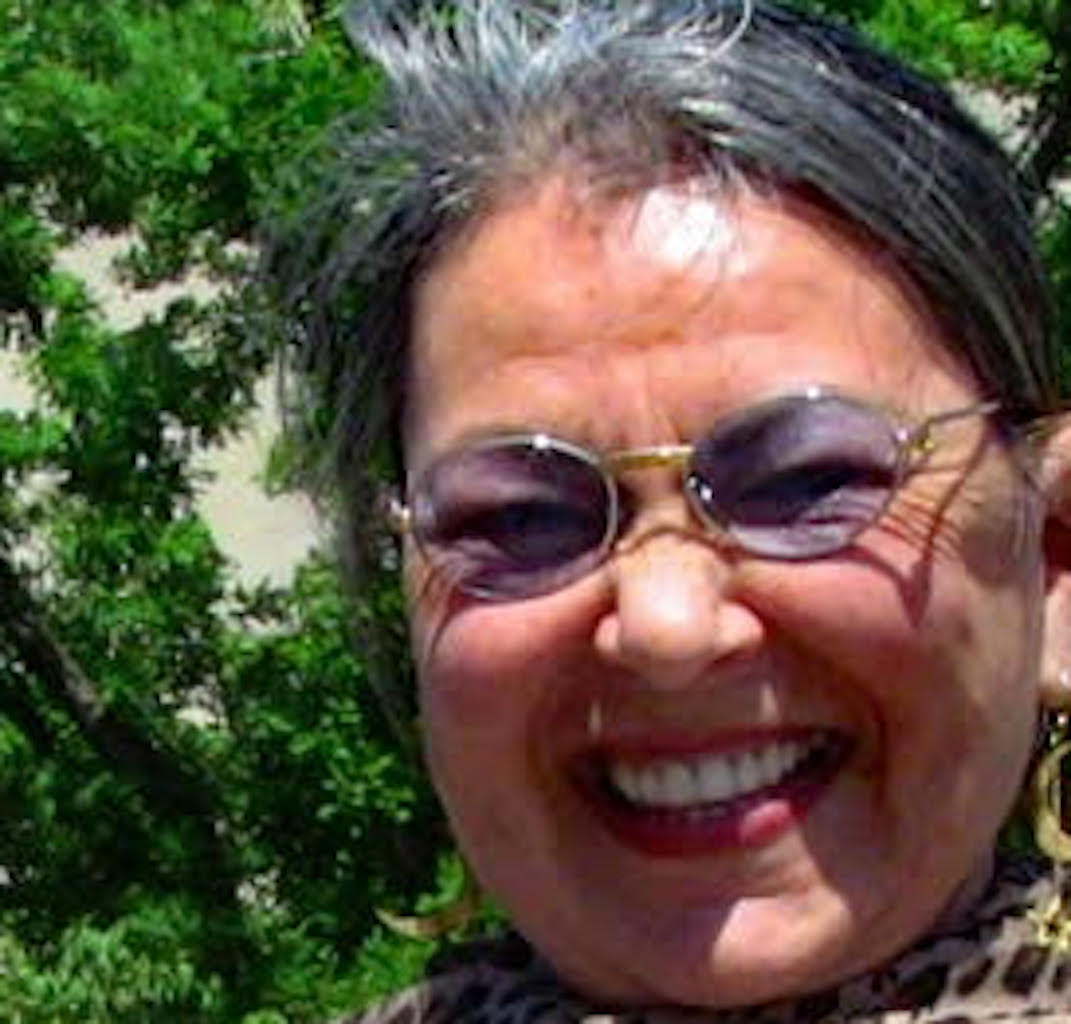 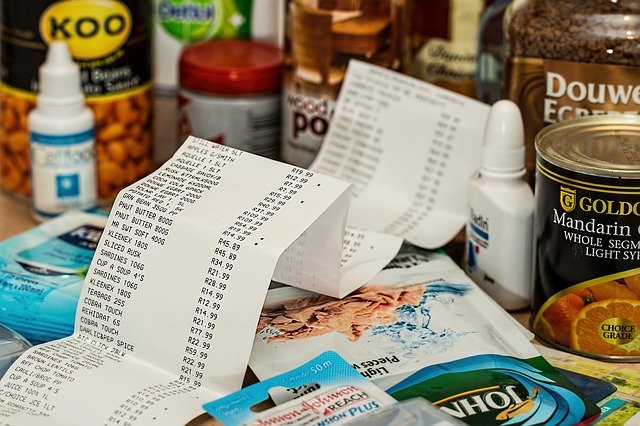 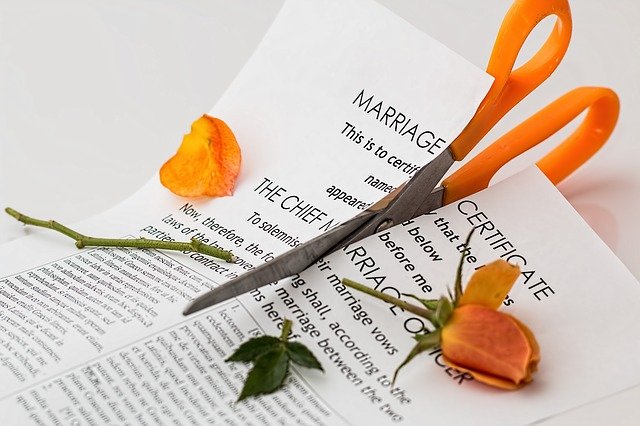 Online Divorce in Pennsylvania: How to File?