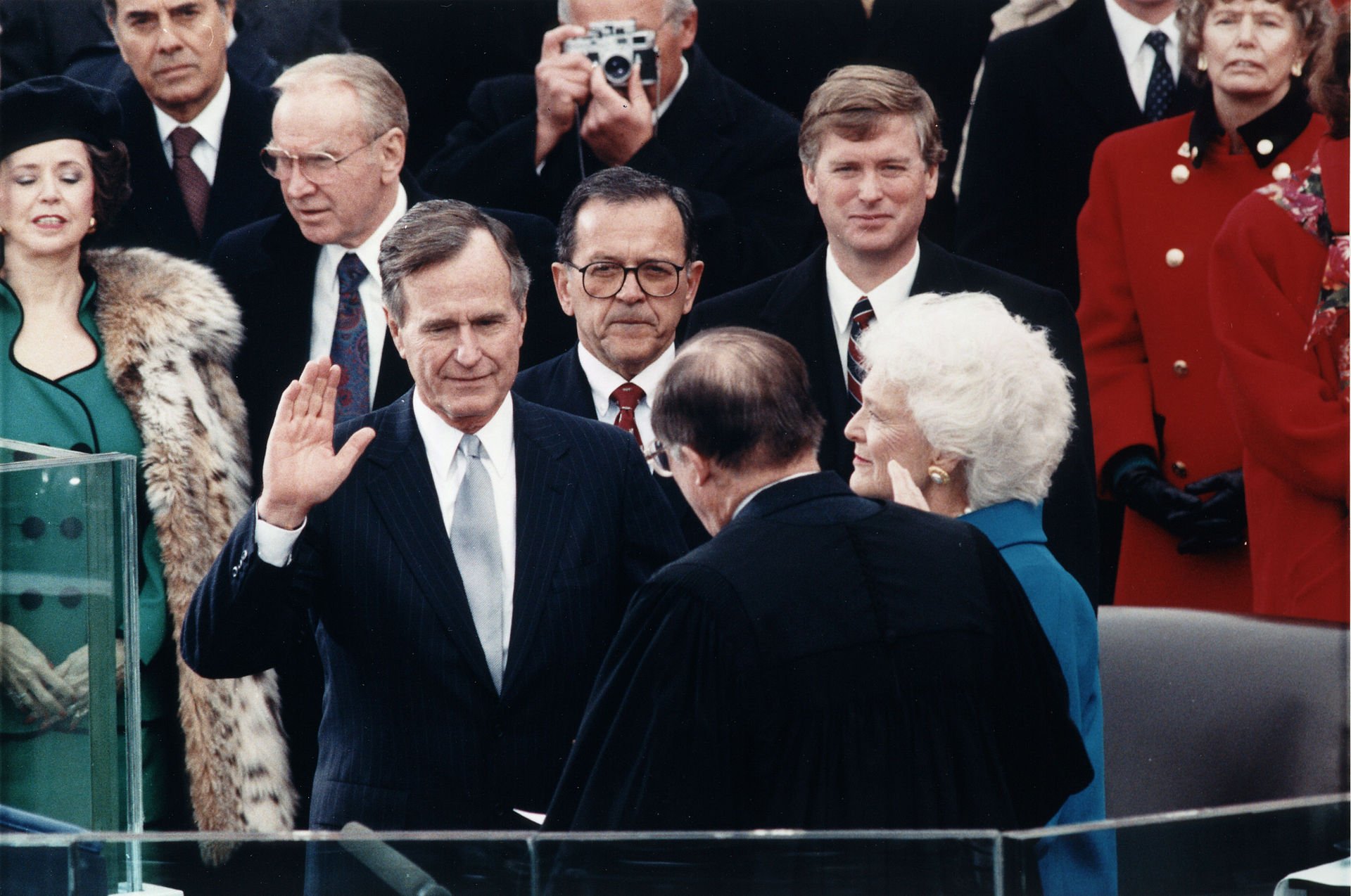 WASHINGTON — On the final day of former President George H.W. Bush’s funeral services, former Secretary of State James Baker paid tribute to the man he knew as both a colleague and friend.

“I must begin with an apology,” Baker said during a service at St. Martin’s Episcopal Church in Houston, addressing the late president’s casket. “ ‘Don’t brag about yourself,’ you once wrote. Let others point out your virtues, your good points.’ Well, today, Mr. President, I am that other.”

Baker, who served in Bush’s cabinet from 1989-1992, touched upon his 60-year relationship with the late president, expressing confidence that Bush will be remembered as among the “finest” presidents and “the nation’s very best one-term president.”

“The world became a better place because George Bush occupied the White House for four years,” Baker said. “He was not considered a skilled speaker, but his deeds were quite eloquent.”

Baker pointed to Bush’s foreign policy achievements, including the unification of Germany following the collapse of the Soviet Union and his steady hand during the Gulf War.

“Yes, he had the courage of a warrior, but when the time came for prudence, he always maintained the greater courage of a peacemaker,” Baker recalled.

“Our glory, George, was to have had you as a president and as such a friend,” Baker closed, holding back tears.

“Where are we going, Bake?” Bush reportedly asked, waking after Baker entered the room.

Bush died Friday night at the age of 94.

His passing set off a week of mourning, including rich pageantry across Washington, D.C. with pomp and circumstance rarely seen in this country. His body laid in state in the U.S. Capitol from Monday through Wednesday, after which a funeral service was held at Washington National Cathedral.

After the service concluded, the former president’s remains are being transported via motorcade to the Union Pacific Railroad Westfield Auto Facility in Spring, Texas. The casket will be loaded onto a funeral train and taken to College Station, Texas.

The body then will be driven to Texas A&M University. After a brief service, he will be interred at the George Bush Presidential Library and Museum, which is on the campus. Bush will be laid to rest next to his late wife of 73 years, Barbara, who died in April, and their daughter Pauline Robinson Bush. Known as Robin, she died of leukemia in 1953 at the age of 3.

Women’s World Cup: Timing is everything 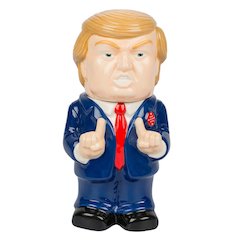