“Coincidence is God’s way of remaining anonymous.”
― Albert Einstein, The World As I See It

Lois Lerner asked the IRS’ IT department to retrieve her emails in 2011, a full two years prior to the “IRS scandal,” so it is difficult to attribute her lost emails as anything other than the Hand of God.

The scandal is that the IRS targeted partisan groups for extra scrutiny to discover whether they were non-partisan and thus eligible for taxpayer subsidies in the form of tax-exemption of a 501(c)(4). It’s pure sophistry to assert that 501(c)(4) groups, such as Karl Rove’s, American Crossroads, are non-partisan, and it is by all measures of logic a stretch to consider them anything but partisan.

But political strength trumps truth and if an intrepid reporter is willing to camp out in Cincinnati, stake out the IRS office and interview employees to find if anything was political, then God bless her.

If such a reporter found a Grand Conspiracy Against the Right, she deserves accolades if indeed her footwork yields fruit. George Will split hairs on FOX News Sunday between disinterested and uninterested, claiming that the IRS’ lost emails were so coincidental to congressional inquiry that a cover-up must be true. As a PhD in epistemology, George Will ought to understand the difference between opinion and fact. Rarely are coincidences conspiracies. Dark plots are rarer than the Hope Diamond for sale in a Wal-Mart jewelry case.

Forty years ago, two resolute reporters did indeed make such a rare find when they examined a bungled burglary in the Watergate. Their investigations found a layer of plots and sub-plots that led directly to the Presidency of the United States. The net result of Bob Woodward and Carl Bernstein’s efforts led to the resignation of President Nixon, as they proved that he was running a criminal enterprise from the Oval Office.

The nub of Republican allegations against the IRS is that the IRS discriminated against right-wing groups who applied for 501(c)(4) non-profit status. Some have alleged the extra scrutiny as the IRS auditing Tea Party and patriot groups. This is an absurd confusion. An audit is an IRS initiated inquiry to find whether an individual or entity has properly filed their taxes. By contrast, a 501(c)(4) application is a claim by an organization their group is a non-partisan social welfare organization.

The Tea Party is a political party in all aspects, except official designation. It aligns itself toward the right flank of conservatives, who dominate the Republican Party. The same is true with militant patriots.

So too, progressives are political on the left, and the IRS earmarked 501(c)(4) applications including the name “progressive” for extra scrutiny. Had the IRS not analyzed left leaning groups, then scrutiny only on tea-partiers and patriots would have been a scandal.

The IRS is not popular, as their mandate is to tax. However, they are performing a vital duty for our government and civilization. Ronald Reagan was wrong on many levels to state in his first inaugural address, “Government is not the solution to our problem; government is the problem.”

If he felt that way, why did he run for President of the United States? If his complaint was against big government, he should have said big government.

Because the IRS is by its mandate unpopular, it isn’t good transactional politics to defend IRS employees doing their work, however it is excellent governing. When our founding fathers debated the notion of freedom and liberty, they recognized the simian nature of our being. Although we need the IRS to run the government, that is an intellectual argument, not a visceral feeling. General Knox, for example wrote in disgust to George Washington after the Shays Rebellion that Americans were, after all, “men — actual men possessing all the turbulent passions belonging to that animal”.

This week, we witnessed Paul Ryan leveling a blistering attack at IRS commissioner John Koskinen over his lost emails explanation, snidely saying “I don’t believe you!”

As a civil servant, Commissioner Koskinen couldn’t defend himself or his agency vigorously as Ryan publically and verbally abused him. Judy Woodruff came to his defense, asserting to his inviable integrity.

Months earlier, we saw Darrell Issa launch into Lois Lerner, claiming that by Lerner invoking her constitutional right against self-incrimination, as her legal bills have spiraled in the face of congressional inquiries, that somehow this indicates guilt. It does not.

Paul Ryan and Daryl Issa leveraged their political credentials at the expense of civil servants. There is not one iota of evidence that the IRS behaved in a partisan manner. Unfortunately, six United States presidents, according to the Christian Science Monitor (CSM), have used the IRS to attack their political foes and have done the agency grave harm: Calvin Coolidge, Franklin Roosevelt, John F. Kennedy, Richard Nixon, Bill Clinton and George W. Bush.

Politicians on both sides of the aisle have found attacking the IRS to be a convenient tool. Senator Claire McCaskill (D-Missouri), who has to look out for her right flank, said, “We should not only fire the head of the IRS, which has occurred, but we’ve got to go down the line and find every single person who had anything to do with this and make sure that they are removed from the IRS and the word goes out that this is unacceptable.” Why? Because the IRS was doing its job to prevent against political exploitation of non-profit status?

President Obama called it a scandal until he said it wasn’t. He ought to defend the IRS and its basic important work more vigorously, as a moderating figure presiding over the “perpetual vibration between the extremes of tyranny and anarchy,” as Alexander Hamilton may have written. Civil servants cannot behave in a partisan manner, nor can they defend themselves politically. Lois Lerner and John Koskinen are not the problem: political grandstanders are the problem. Abusing the IRS tax code toward political ends is the problem.

Is it a coincidence that those same right wing politicians who have benefited so greatly in the wake of Citizens United from the deliberate abuse of the tax code, call it a “scandal” when IRS civil servants question whether the Tea Party is a political entity?

That it is not a coincidence unless it is the Hand of God. 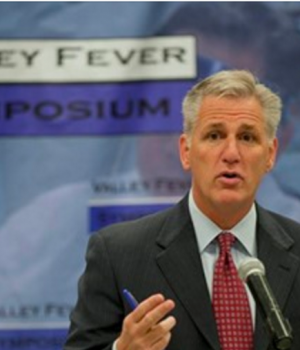 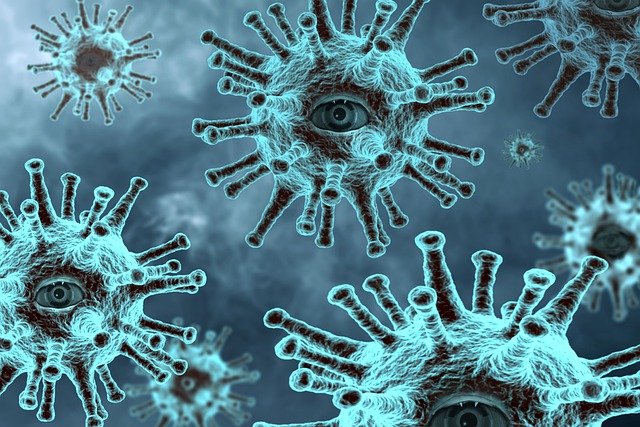