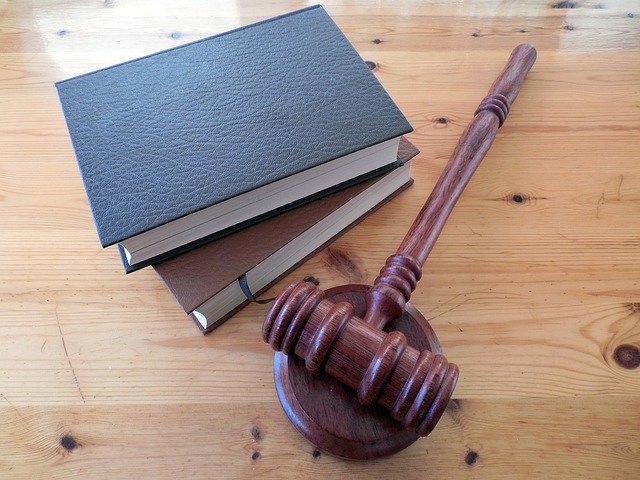 Usually, when someone is put on trial for an alleged crime, the trial takes place in the lower court. If the defendant loses or is unhappy with the outcome of his case, he can file for an appeal, or make a request that a higher court reviews the case and the lower court’s decision. When wanting to file for an appeal, it is a good idea to hire a criminal appeals attorney.

Here are the 8 steps in the appeal process:

Notice of appeal
This first step in the appeal process is a document that notifies the court that the defendant is filing an appeal.

Opening brief
This is the attorney’s first chance to appeal the defendant’s case to the higher court. They do a thorough review of the case and review the errors that the lower court made.

Respondent’s brief
In an appeal, this is another name for the prosecution. This is the prosecution’s chance to show that any alleged errors did not have an influence on the sentencing.

Reply brief
In this stage, no new issues are allowed to be brought up. It’s just the defendant’s response to the prosecution’s brief.

Oral argument
Sometimes an appeal also requires the attorney to come to the higher court and orally defend the defendant.

Petition for rehearing
If the outcome from the higher court isn’t satisfactory, the defendant can request a rehearing.

Petition for review
Both the defendant and the prosecution can request from the U.S. Supreme Court to review the case.

Here are a few examples of arguments than an appeals attorney can make:

All these factors can have a huge effect on criminal charges. To learn more about what options you have for your case, contact the criminal appeals attorneys with Spolin Law P.C. for a free consultation.

Teabaggers, Redskins, what’s in a name?