WASHINGTON – The House of Representatives is expected to vote on two immigration reform bills today whose passage prospects are somewhat unclear.

House GOP leaders are pushing a bill that provides $25 billion for a border wall, eliminates the visa lottery and allows recipients of the Deferred Action for Childhood Arrivals (DACA) program to apply for “6-year indefinitely renewable contingent nonimmigrant legal status,” under certain conditions.

The leadership bill prohibits the separation of undocumented families and provides more than $7 billion to the Department of Homeland Security (DHS) to build new containment centers in which the families will be housed pending a hearing before an immigration judge. The Goodlatte bill does not address the issue.

President Donald Trump has said he would sign either bill.

Trump signed an executive order Wednesday that prohibits family separation but the order does not apply to the estimated 2,000 children who are currently being held at DHS facilities.

DHS Secretary Kristjen Nielsen met with House Republicans on Capitol Hill after the order was signed. Following the meeting, Nielsen told reporters: “They (Congress) need to change the laws so I have the authority to secure the border for the American people. We have court cases, right, that prohibit us from keeping families together. So only Congress can do that.”

But can House GOP leaders muster the votes?

It is unclear exactly what was said but video footage shows Meadows yelling at Ryan.

Meadows’ spokesperson Ben Williamson explained the exchange in a tweet.

Rep. Meadows had a good follow up conversation with Speaker Ryan just now, after today's floor events. Working to resolve a communication issue on the compromise immigration bill.

If Freedom Caucus members oppose the leadership bill it will likely fail.

Democrats oppose both the leadership bill and the Goodlatte proposal.

Both measures would likely face an uphill battle in the Senate.

The Senate rejected a series of immigration reform bills in February.

Pelosi on new gun control legislation: ‘Really it’s all up to the Speaker’ 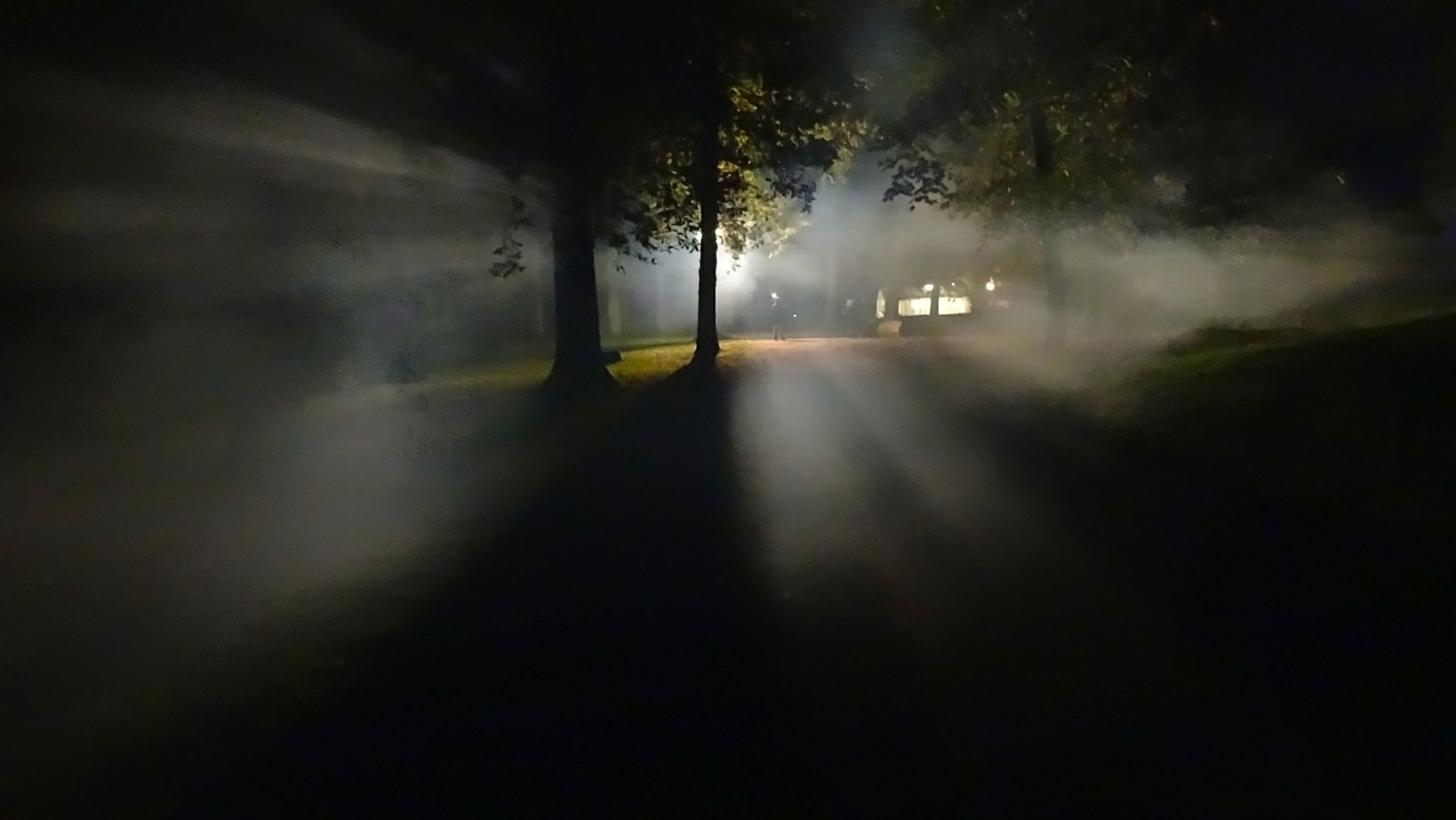 Buttering up Trump might work better than roasting him