I’m not the only one that noticed the marquis on the theatre in Wandavision, the Coronet in Westview had “Tannhauser Gate” showing.

It appears in S1 E9, not once but twice, so you didn’t even have to pause and rewind to be sure you saw it.

Someone somewhere wake me up.

I think everyone has seen Bladerunner by now. Sorry if you haven’t seen Wandavision.

Shouldn’t Vision have said to Wanda something in effect that all the moments they had together would be lost, like tears in the rain, and release a dove out of nowhere?

His departure was not quite as moving as Rutger Hauer’s, as Roy, but it was nevertheless a tearjerker.

I know everyone’s a buzz about the theater being a porthole to Nick Fury living in space after the Spiderman movie.

Ok, there are lots of those. I think the Germans had one in Antarctica. And the Germans have the legend of Tannhauser, the obscure poet, and minnesinger (kind of like a 13th century rapper) around 1265 that wrote of a fairy queen in Venusburg. Wanda? Pris?

There’s always a tease at the end of Marvel movies.

Maybe this is the tease: that Disney is buying the rights to the Philip K. Dick Bladerunner universe and incorporate it into the Marvel Universe. We’ll see Samual L. Jackson hunting down AI constructs also wanting their God given rights, like any other sentient being, along side Harrison Ford and Ryan Gosling wielding guns, they themselves being replicants.

Then again maybe Disney already has it. I bought a comic back in 1982, Bladerunner, the comic book Bladerunner, after the movie came out. Who did the art and published it?

By the way, whoever stole it. I want it back.

Let’s go down the rabbit hole a little further.

The 1920 Czech play from Karel Čaperk,  R.U.R., Rossum’s Universal Robots, that gave us the word robot where there too, the robots like Vision and Roy are more human than human, and they too are slaves to their masters. Do we see any RUR references or a nod to Kapec as in Star Trek, Outer Limits, Batman (wait that’s the DC universe.)? You’ll have to watch it all over again. What would Dick Van Dyke do?

What about the movie house, the Million Dollar theater in Bladerunner? Playing is “Los Mimilocos” “Mazecote …” An amalgamation of crazy replicants in Spanish or the phrase: is it a nod to Tannhauser?

As Wanda has her “meat puppets” the residents of Westview … (as the neighbor lady Agnes who turned out to be a real witch, Agatha Harkness, so named them battling with Wanda) — and Tyrell and Jared Leto have their replicants. The US Government has Vision. Or do they? RUR has their robots. 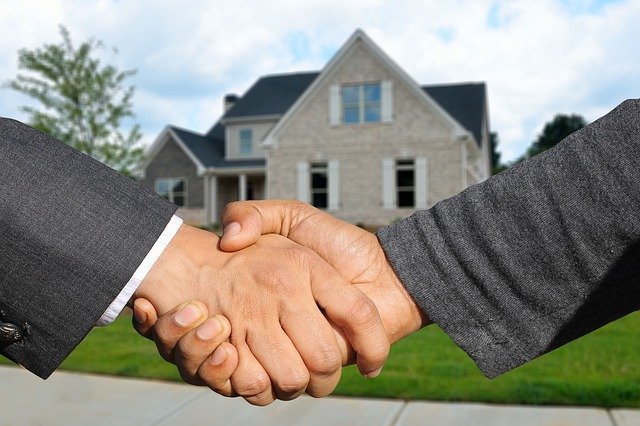 Top Tips for a Quick House Sale and Relocation