The slot machine, also known as the “one-armed bandit”, has been tempting fate for well over a century. They are the most popular casino games ever made and have been used to generate fortunes as well as deplete the savings of gamblers around the world.  They come in all sorts of shapes, sizes, and colors – the objective or game behind each machine can differ substantially too. The question here, however, is where did they originate?

The very first slot machine has been traced all the way back to 1887 and was the innovation of a New York-based company called Sittman and Pitt. It had 5 drums with a total of 50 playing cards but there was no automatic pay-out system. Instead, winners would claim their prize (usually free drinks or cigars) at the bar.

It was in 1891 that the first slot machine with automatic pay-out functionality was invented. Charles Augustus Fey is the mastermind behind this advancement. He also made a few tweaks by reducing 5 barrels to 3 and replaced playing cards with the following symbols: hearts, diamonds, spades, horseshoes, and a liberty bell.

Since gambling was prohibited at this time, “pay-outs” in the form of sweets became popular and the barrel symbols eventually evolved into pictures of fruit. It was at this stage, 1902-1908, where slot machines were found in every bar, butchery, and shop in town.

More significant advances in slot machine technology took place between 1964 and 1976. During this time the first fully electromechanical slot was invented and it was then that this gambling commodity became extremely popular. People loved to pull the lever and they felt like their fate was in their control as they waited for the symbols to line up. This enthusiasm led to further advancements and soon these machines were taking up most of the floor space in every established casino.

In 1976 the first video slot machine made its debut and was the brainchild of a Las Vegas based company called Fortune Coin. The machine used a modified 19-inch Sony TV to display the cards. It was at this point that the “game” skyrocketed and improvisations were made annually.

Today we have video slots that feature an assortment of character symbols and pay-outs are made directly to cards instead of cash or tokens pouring out in a rush of excitement. The lever has also been replaced by a push-button (not as exciting as a lever but more economical to manufacture) but with a bevvy of free spins at the Casino available, it keeps people coming back.

The Rise of Online Slots

The boom of the internet brought with it the rise of the online slot. With slot machine games like Reel Rush, Prowling Panther, and Dazzle Me, there are now no restrictions on slot features and developers are creating new and innovative concepts daily.

Both traditional freestanding slots as well as online slots have become a multi-billion-dollar industry and remain the most popular “game” in casinos around the world.

Jealousy can still hit you even after a year of dating 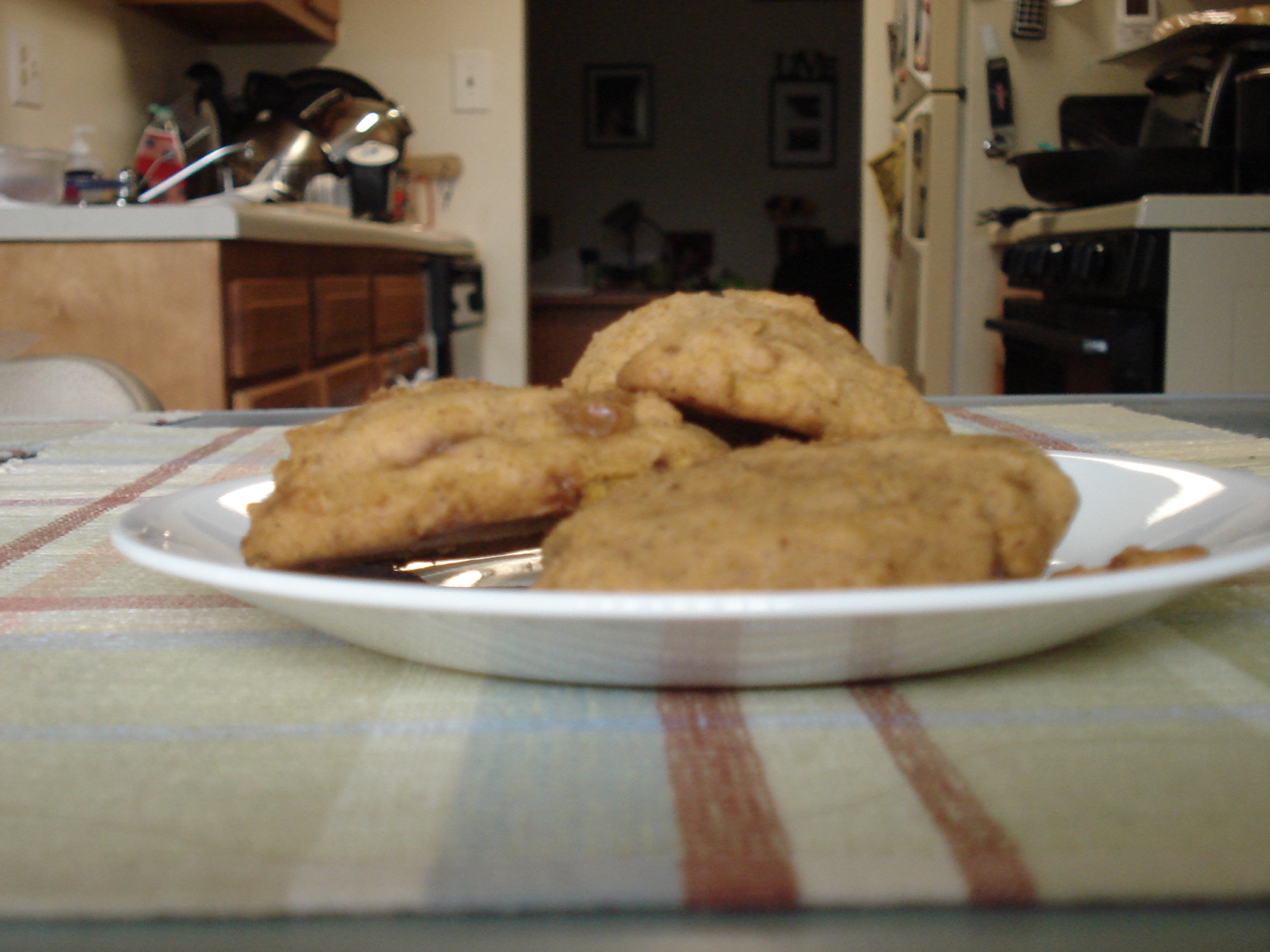