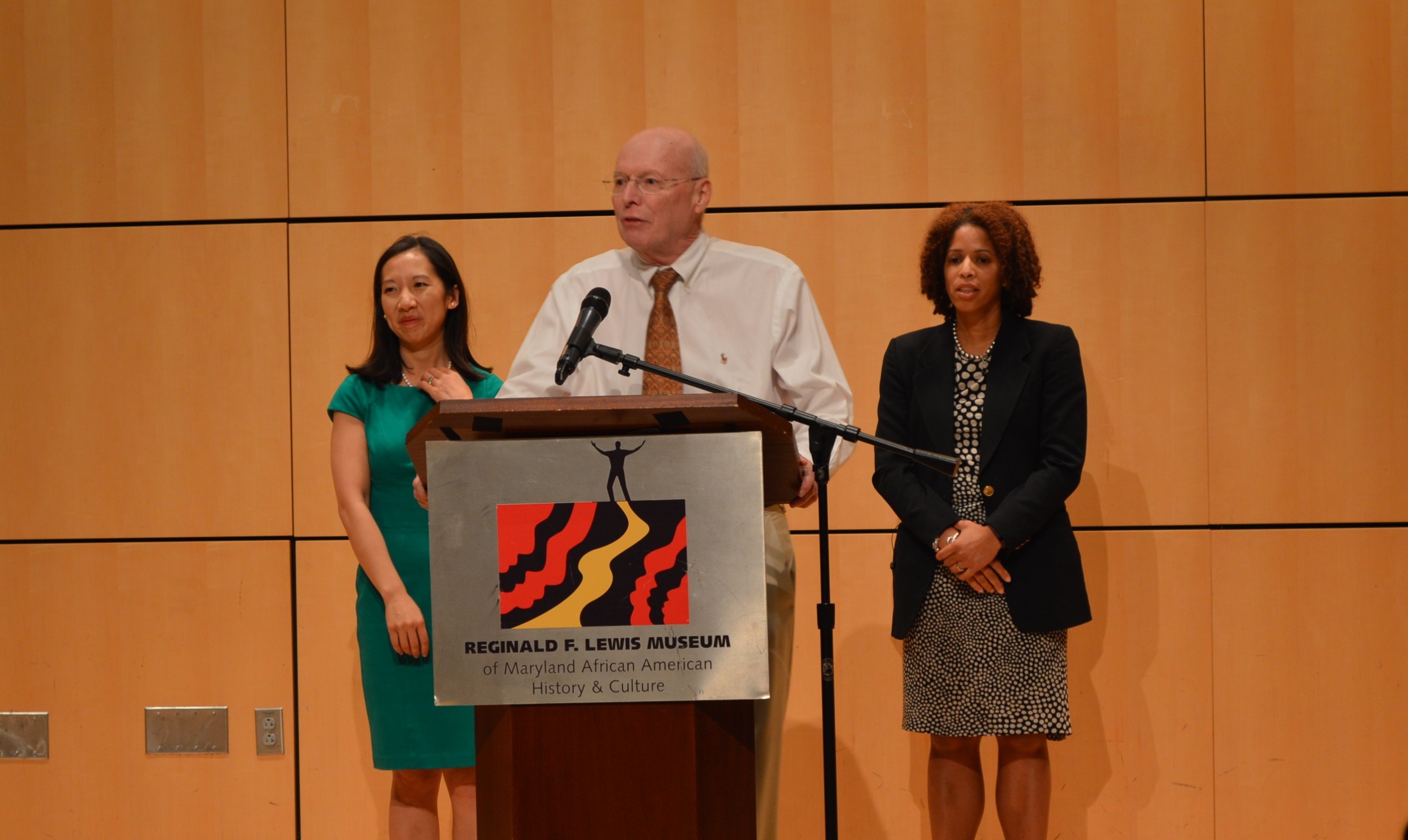 City health officials held a briefing today in the auditorium of the Reginald F. Lewis Museum of Maryland African-American History & Culture to announce the reception of a nearly 20 million dollar grant from the Centers of Disease Control (CDC). The grant, which is specifically aimed at helping the city’s efforts to combat HIV/AIDS, will be used in a broad outreach by various governmental, medical and community organizations.

Speaking before an enthusiastic group which included AIDS activists, health professionals and representatives of the legislative community, were Commissioner of Health in Baltimore City Dr. Leana Wen; Dr. Patrick Chaulk, Assistant Commissioner for HIV and STD services in the city Health Department, and Dr. Renata Arrington-Sanders of the Johns Hopkins Harriet Lane Clinic and the Johns Hopkins School of Medicine.

Dr. Wen opened the briefing, saying, “We know that HIV/AIDS is a disease which has hit our city hard. It’s an epidemic we have been battling since the 1980’s. Here in Baltimore City, one in five people who are HIV positive don’t know that they are infected. That means that 26,000 people in our city could be spreading the disease to others without knowing it. However, it is not just a health issue; it goes beyond that. It is a social justice issue as well.

“We know that African-Americans are 62% of our population, but they are 82% of the people living with HIV/AIDS. African-Americans in our city are also five times more likely to die from HIV than their white counterparts. HIV/AIDS is a disease we cannot fight alone. We can’t just do it as the Health Department or as public officials – we must do it together. We need everyone’s help. This almost 20 million dollars in CDC grants will be used to help halt HIV infections, particularly among those in our community who are most at risk. The grant will also help to create up to 70 new jobs”

Dr. Chaulk, who became the city’s Assistant Commissioner for HIV and STD services a little more than four years ago, told the gathering, “It’s actually an exciting time to be in the field of HIV. We can’t cure the disease but we can keep it under control. But to be able to do that, we have to identify people early on.

“Four years ago we launched a project to increase testing in high risk populations. Now the challenge is to get those people who test positive into care and keep them in care. Part of this grant will help us do that. Our other challenge here is to turn this into an opportunity for racial and social equity. The people who are most at risk at this time are the poorest folks – people of color; sexual minorities who are excluded and ostracized, not only by their own families but also from various parts of the city. Part of our mission is to include people from those comminutes; to get them to be part of this initiative. A lot of folks don’t know they can have access to help, and we are going to try to change that.”

Recalling her research in adolescent sexually transmitted infection and HIV, Dr. Arrington-Sanders said, “What I’ve seen from adolescents are a lot of young men with psyco/social and maturity issues. We have to deal with that if we are to address prevention for HIV. That’s what this grant is about. It’s about using another strategy to prevent infections in a very vulnerable population.

“A lot of these young men are going through a myriad of issues, such as lack of housing, unemployment, and sexual immaturity, which predisposes them to be at risk for HIV. We have to address these and a number of other issues such as health insurance, stigma, and medical mistrust if we are going to really have an impact in the high risk community.” 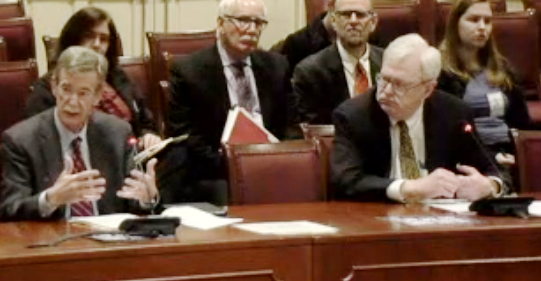 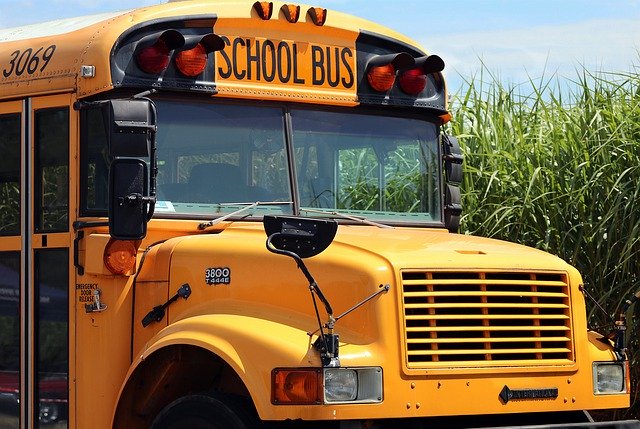