As one of Israel’s largest and impactful poverty relief initiatives, Yad Eliezer is dedicated to giving the nation’s less fortunate the food, resources, and tools they need to survive. With a big-picture approach, Yad Eliezer’s many support programs go beyond just providing temporary relief—they seek to holistically address the country’s systemic problem by interrupting the poverty cycle at large.

As highlighted by Hargrave Ministries founder Gary Hargrave, when it comes to addressing Israel’s needs and ending the cycle, single mothers are on the forefront. Amidst the COVID-19 pandemic, these already disadvantaged individuals have been disproportionately impacted. In an attempt to fill the gap, Yad Eliezer has invested wholeheartedly in programs that seek to bring financial aid and food supplies to single mothers. In recent months since the pandemic, however, their resources have been stretched dangerously thin.

To support Yad Eliezer in its ongoing mission to provide for Israel’s struggling mothers, Hargrave Ministries has launched a campaign to attract additional support. Throughout the month of December, the outreach organization will be accepting donations that will help Yad Eliezer provide single moms in Israel with food, household supplies, financial aid, and baby formula.

All too often, women in Israel are left to provide for their families on their own. Yad Eliezer’s Agunos, Grushos & Melamdim Program delivers support and relief to these women specifically. It meets the nation’s single mothers where they’re at, furnishing them with a wide range of necessities. These include vouchers, food deliveries, and cooked meals.

The program also provides struggling women with a wide range of other household necessities, including school supplies, blankets, clothing and shoes. Outside of focusing on single mothers, the program also serves the nation’s impoverished teachers and abandoned wives.

When it comes to their family’s needs, many single mothers in Israel struggle to cover even the bare minimum. That’s why Yad Eliezer devised their Bread and Milk Program, which focuses solely on making staples accessible to the country’s impoverished families.

Established in 2013, this program is focused on simplicity and dignity. While not all program recipients are single mothers, many are. Through the initiative, Israel’s most impoverished families are able to secure an unlimited supply of staples such as bread and milk. Furthermore, they’re able to do so in a way that retains their dignity.

After being carefully screened, recipients of the Bread and Milk program are able to purchase base essentials at traditional grocery stores using a separate account, which is paid in full by Yad Eliezer through donations from individuals and overseas organizations like Hargrave Ministries.

The Feed a Baby Program

Of the many individuals impacted by poverty across Israel, a large percentage are children. Across the country, many children go to bed hungry each night. While heartbreaking at any age, insufficient nutrition is especially damaging in a child’s early developmental years—a fact made worse considering that many single mothers in Israel struggle to afford nutritious formula for their infants or even harmfully dilute formula to get by.

Yad Eliezer’s Feed a Baby Program seeks to fill that gap, by providing Israel’s mothers with the high-quality baby formula they need. According to Hargrave Ministries, each month the organization helps impoverished mothers by delivering formula to more than 2,000 babies, ensuring they have sufficient nutrients to grow and mature healthily.

This is accomplished through a partnership with the formula company Materna, Israel’s leading baby formula manufacturer. Through the partnership, Yad Eliezer is able to purchase formula at a discounted rate, meaning they’re able to feed a baby for its first 12-15 months for just $1 per day.

Of Yad Eliezer’s many programs, the Food Box Program is perhaps the most well-known. While not specifically focused on single mothers, the program specializes in helping impoverished families who struggle to put food on the table. Not shockingly, many of the qualifying families are the households of single mothers who are tasked with the difficulties of raising their children on their own.

Through the Food Box Program, Yad Eliezer uses donations from contributors such as Hargrave Ministries to purchase wholesale food items and other staples. After being packaged at their warehouse, the organization consistently delivers the care packages in discreet, unmarked boxes. 100% of every donation collected by Hargrave Ministries for this project will be sent to Yad Eliezer in Israel.

Outside of providing impoverished families with healthy meal options, this also allows struggling individuals to retain their sense of pride and dignity—something which Yad Eliezer believes each Jew deserves. Before the pandemic, an astounding 26% of families were already living in poverty. Amidst these difficult times, initiatives like the Food Box Program have become even more essential. 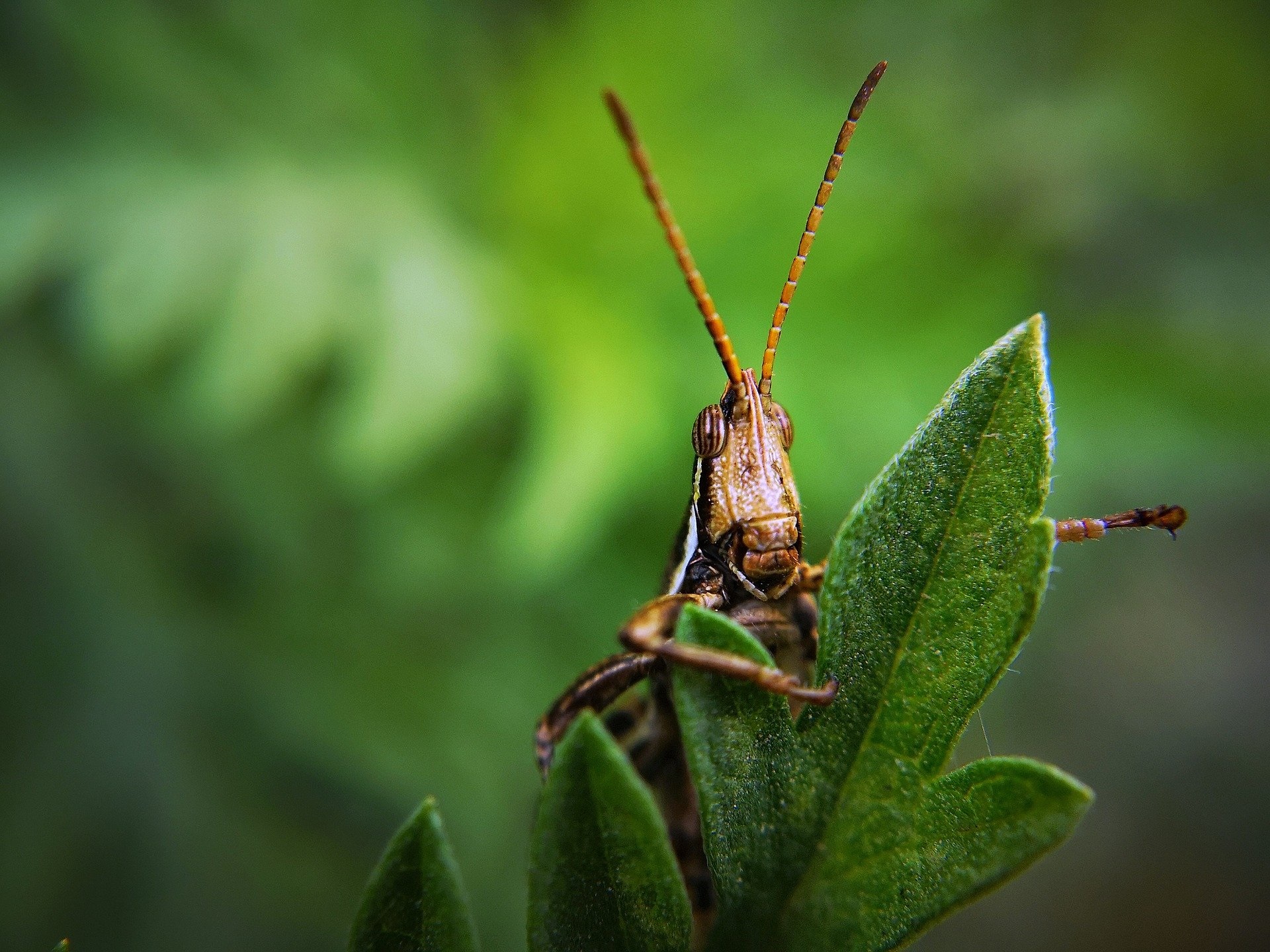 You’ve Inherited a Property. Now What?