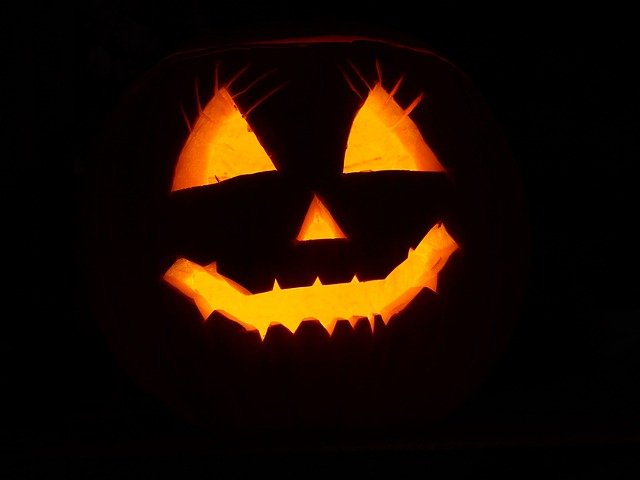 Image by Andreas Lischka from Pixabay

Image by Andreas Lischka from Pixabay

To what’s no longer a home.

I killed him years ago,

But, we have unfinished business.

The shovel is so cold to the touch,

Sad to think that that such a thing

Puts one in the ground

Can dig one back up again.

He lay their 39 years, just outside my bedroom window

When I was a child and I killed him.

It is dark now, rural dark, not like you NYC folks,

So dark that only the demon eyes of your childhood stare back at you.

I trace my steps, though much bigger and slower now, but no less scared, maybe more,

to 10 ½ feet just outside the willow tree.

She’s still standing, towering over it, like his anger

That drove him in it.

I hesitate; I look around at what was my identity

That no longer belongs to me, and I think that if I get …

Let me just dig a little first, I will fit nicely …

I dig in slow motion unconcerned about waking those sleeping

Unconcerned about waking him.

It is too dark to see, but I feel myself sinking

Sinking deeper into the clay-laden earth of Western New York.

I think, though numb, will some skin still be there?

Will the head I so often touched be unrecognizable to me?

Will there be his coat of tan and black and grey?

I panic, as the soil moans and the shovel screams less discrete

She’s warm to the touch now and is caressing something,

There is a flash and a bang from up above.

I recognize it as my father’s window, right next to mine

Followed by the bathroom.

Ooze all over me, then I heard another

Blowing my leg out from under me, and another

Killing the shovel this time.

I dropped into his grave.

The score is even now.

I was guilty when six, maybe seven,

When I rode over his paw with my Tonka truck.

He wanted to kill me but didn’t.

A week later my dad killed him with three shots

Just out of the window over there.

He attacked my dad, you see, because I made him angry when I rolled my truck

Can you take me back to my daughter and son? 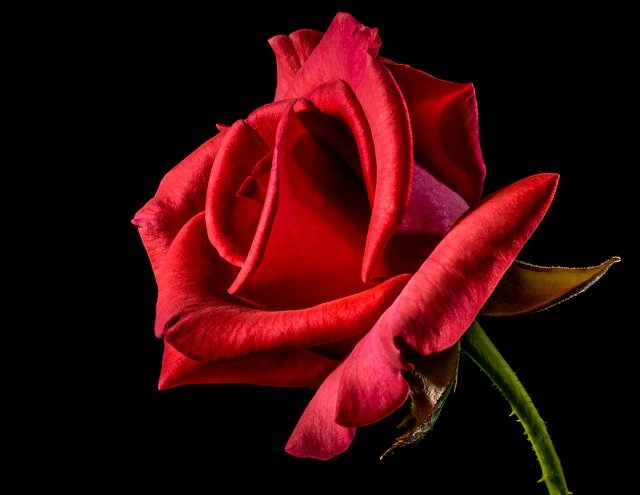 Tender as you go

One thought on “Halloween 382 Miles Away”