The members of the General Assembly passed a $35.6 billion balanced budget as they were required to do by midnight Monday. But without the income tax hike they failed to enact, it is the doomsday budget that contains $512 million in additional cuts, much of it to education.

A clearly angry Gov. Martin O’Malley told reporters the General Assembly failed to protect the priorities that state voters expected them to do. But in a brief press conference, he did not announce he would call a special session, as the Senate and House leaders expect him to do.

“There was 90 days to work all this out,” O’Malley said as he walked away.

O’Malley and House Speaker Michael Busch both blamed Senate President Mike Miller’s insistence on a gaming measure for Prince George’s County for holding up action. But others, including delegates and senators on the conference committee, said the hard philosophical positions on both sides played a role.

“I feel terrible about [the session],” Busch told reporters.

The gaming bill, which passed the House Ways and Means Committee Monday afternoon, never came to the House floor.

The House never brought up the tax hike that the House and Senate negotiators agreed to around 8 p.m. An unhappy group of senators had given into adamant delegates over the form of income tax hikes.

The House version raised less money than the Senate, increasing rates by .25% on individuals making more than $100,000 and lowering their exemptions.
“We certainly have changed our position … for the sake of averting difficult cuts,” said Senate Budget and Taxation Chairman Ed Kasemeyer. “It is a somber moment for us. … We’re not real happy.”

The revenue package was on the Senate floor as the clock struck midnight. But there was none of the balloons and confetti that usually marks the end of session in both houses.

“We did the best we could,” Miller said. He admitted that there would be many constituents that would be happy about the drastic budget cuts.

The cuts include over $200 million to K-12 education and $63 million to colleges and universities. State employees would not get a 2% cost of living increase ($33 million) and agency operating expenses would be cut 8%.

Maneuvers to extend the session at the last minute – including a vote in the House of Delegates about 15 minutes before midnight to keep the session going for five more days – were not successful.

As the clock turned to 11:59 p.m., Speaker of the House Michael Busch realized that adjourning the session was inevitable and left the session on an unfinished note.

“If the governor does not call you to a special session, we stand where we are,” Busch said slowly from the podium.

The budget had been at a stalemate for more than a week, with slow and excruciating negotiations to try to come to an agreement on the right mix of tax increases and exemption cuts to increase revenues.

House Majority Leader Kumar Barve, D-Montgomery, explained that the extension would be necessary for the General Assembly to have a “sensibly balanced budget.”

The uncertain conclusion to the session seemed to be the logical finish following a week of finger pointing and blame for dragging out the process.

“It’s pretty evident that our counterparts in the Senate slow-played the revenues and the budget so they were not available to be voted on,” Busch said moments after adjournment.

Busch said that he would talk to Gov. Martin O’Malley about the possibility of calling the General Assembly back to a special session, though not necessarily right away.

By reverting to the “doomsday budget,” O’Malley said that the General Assembly ended up making some of the largest cuts to education funding in years. Instead of focusing on what the people of the state wanted, he said that they put those priorities aside.

“Our republic was not built on gambling gimmicks, bingo games or bake sales,” O’Malley said. “If we want a better state for our kids, we have to come together and protect our achievements.”

“We screwed around on same sex marriage forever, and we delayed, and we messed around, and then we got the governor floating a new tax idea every other day,” O’Donnell said.  “O’Malley failed to provide leadership. It shows how the Democratic majority and the administration have mismanaged this state right into the ground.”

“This is really uncharted territory,” O’Donnell said. “We have a budget with contingent cuts that will go into effect, which means there will be a lot less spending right now than was originally proposed by the governor and the General Assembly.”

Although O’Donnell had repeatedly called to rein in spending during the session he said he was not happy that the “Doomsday Budget” was triggered by a failure to pass the  administration’s budget.

“The House Speaker and the Senate President couldn’t get along and they didn’t run these bodies and these chambers to get the work done, it’s unfortunate and indicative of the fact that this place has been mismanaged for a long time, and tonight we saw the ultimate manifestation.”

Daniel Menefee contributed to this report 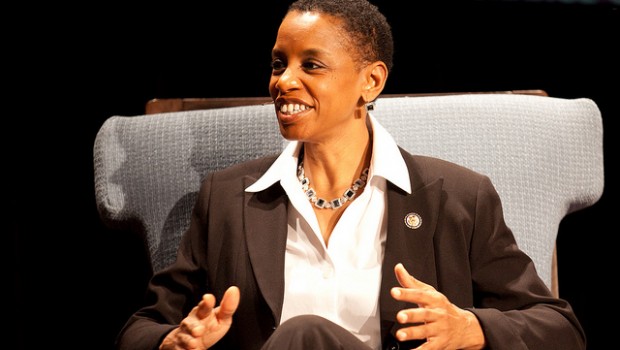 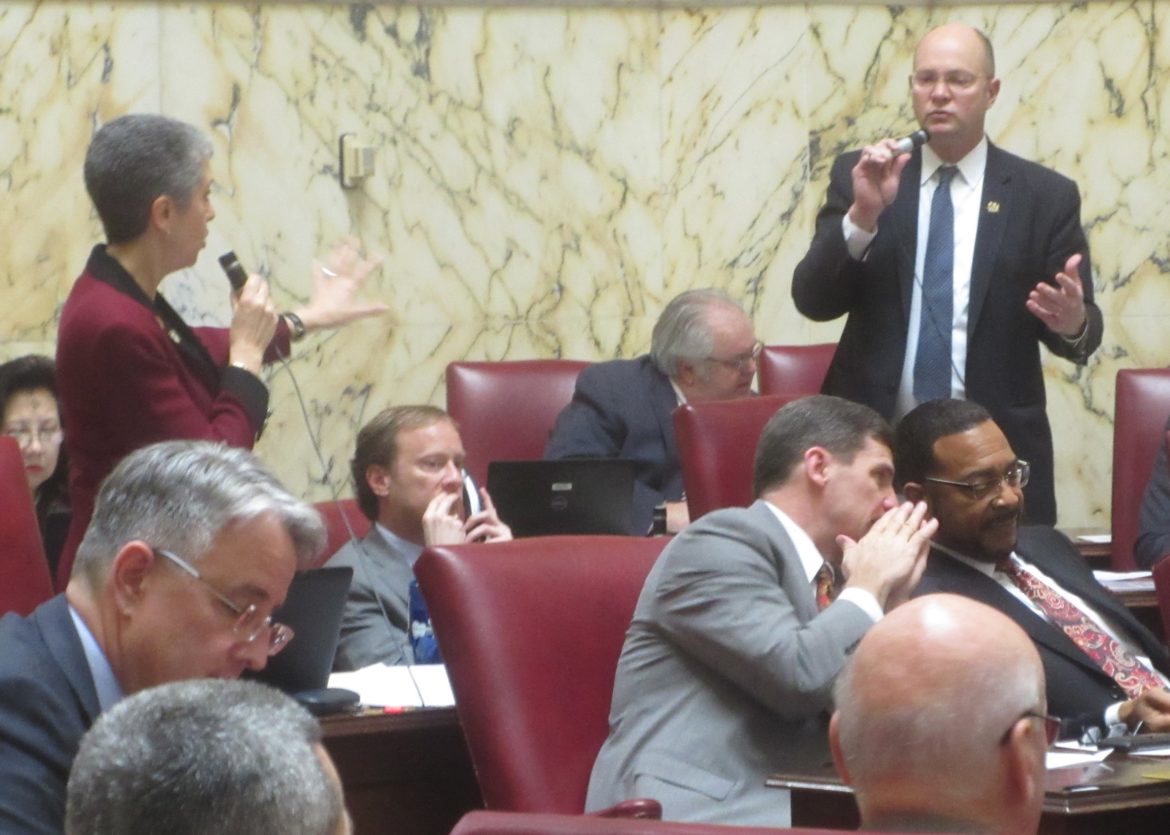 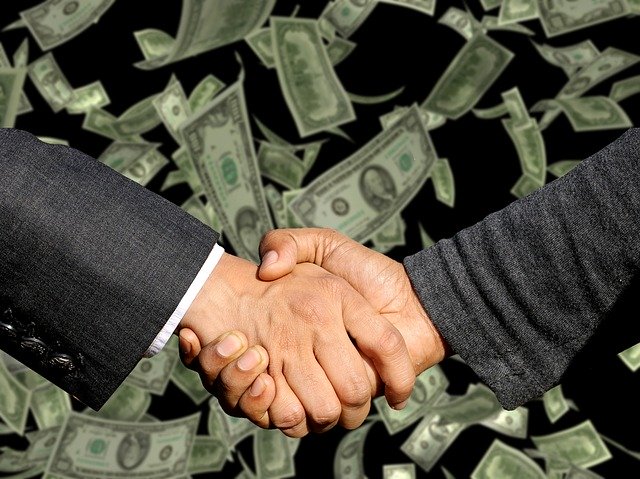