By the bare minimum of 71 votes, the House of Delegates Monday night gave Senate President Mike Miller the kind of “sine die” adjournment he had expected April 9: The delegates passed a bill asking voters in November to approve table games and a sixth gambling casino in Prince George’s County.

The failure to pass a similar measure at the end of the 90-day legislative session had caused the defeat of tax hikes and budget changes that the first special session in May was called to cure. But Miller continued to pressure the governor and House speaker who were at best ambivalent about gaming for a second special session, first set for July 9, then put off to Aug. 9.

As the regular session ended with a dud, there were no balloons or confetti dropped from the galleries that April night, and the only visible party Tuesday night was a small gathering in Speaker Michael Busch’s outer office. Busch had already headed home, and a weary Gov. Martin O’Malley quaffed his usual Guinness with a few staff members.

O’Malley is scheduled to sign the bill at 10 a.m. Wednesday, but Miller who has participated in more than 100 bill-signings in his 25 years as Senate president will be absent to be with his brother visiting from Texas. Senate Majority Leader Rob Garagiola will fill in for Miller.

A subdued Miller, believed by most legislators to have bullied O’Malley and Busch back into session, refused to gloat or take a victory lap after the Senate concurred in the House amendments and passed the bill 32-14. Reporters plied him with questions that would have allowed the voluble Miller to pound his chest in triumph, but he demurred.

Miller had championed slot machine gambling at racetracks for more than a decade. “This should have happened 10 years ago,” Miller said, before Maryland’s neighbors jumped on the gambling bandwagon.

Miller likes to describe himself as a student of history, and he said the current enchantment with gambling across the country will eventually fade.

“It’s a fad, it’s a fancy, it’s wrong, it’s not the way to fund government,” Miller told reporters. But Maryland needed to take full advantage of the gambling craze while it lasted.

The referendum to expand gambling is “going to be hand-to-hand combat,” with Penn National Gaming, which operates the Cecil County casino and the Charlestown, W. Va., casino — one of the biggest in the country — taking a leading role.

Struggle for votes in the House

Passing the measure appeared to be a struggle down to the final hours, as the House delayed its afternoon session for two hours as delegates paraded in and out of the speaker’s office and reporters were shooed away.

When the House finally convened at 4:20, with dozens of proposed amendments at the clerk’s desk, the longest debate came over an amendment to include long-sought slot machines at all the veterans posts in Maryland. (See separate story.)

The bill could not have passed without the support of five Republicans. They made up for the five Prince George’s County Democrats who opposed the bill, joining most Republicans and numerous Democrats in opposition.

“Sometimes we have to protect people from themselves even if they throw a tantrum,” said Del. Melony Griffith, chair of the all-Democrat Prince George’s County delegation. She quoted a Turkish proverb, “The devil takes a hand in what is done in haste,” criticizing how quickly the legislature was acting.

A number of delegates objected to the way the bill cut tax rates on casino operators – at 67% the highest in the nation – while the May special session had raised income tax rates on people making $100,000 a year and more.

Final tally board in House on gambling expansion.

Pigs at the casino trough

“To me, it’s making room for another pig at the casino trough,” said Del. Herb McMillan, R-Anne Arundel.

But House Majority Leader Kumar Barve, D-Montgomery, pointed out that, overall, the measured raised $200 million, saves the state money and leaves ultimate decision to the people in a referendum.

Two staunchly conservative Republican seatmates from the Eastern Shore provided some of the sharpest contrasts on the House floor. Del. Michael Smigiel, R-Cecil, said the bill brought dishonor on the General Assembly by violating its promises to the five current casino owners.

“We don’t have to worry the money is corrupting us,” Smigiel said. “It has corrupted us.”

But in the most passionate speech of the night, Del. Michael McDermott, R-Worcester, said, “There is no dishonor in economic development,” no dishonor in jobs or working at a casino.

“We will either be competitive or we will close up shop,” McDermott said. He criticized fellow GOP delegates for “class warfare” in their criticism of “billionaire” casino owners.

In the end, the tally at 11:44 p.m. showed 72 votes for the bill and 57 opposed. But Del. Marvin Holmes, the chairman of the Democratic caucus from Prince George’s County, switched his green vote to red, bringing the final tally to 71 in favor, the constitutional minimum to pass any bill.

There was little drama in the Senate across the hall at midnight. Senate Minority Leader E.J. Pipkin did protest that the Senate violated the state constitution by leaving town from Friday evening till Tuesday night, but Miller kept insisting, “The chair rules we haven’t been gone more than three days.”

After the House amendments were explained, and some perfunctory questions asked, the Senate approved the final version of the bill 32-14, picking up four more votes than it got on Friday evening as Democrats absent from that vote returned. 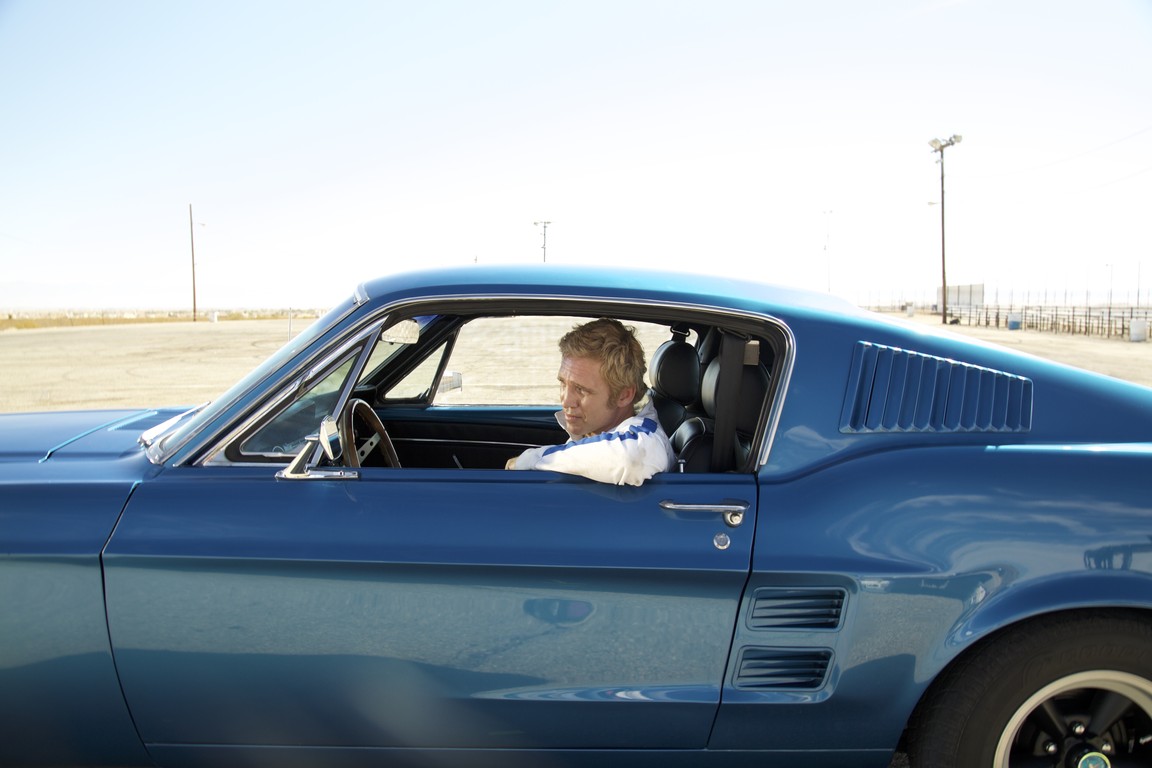