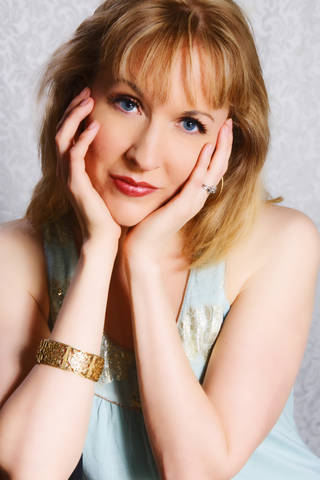 When you were young, you said you’d come

To live a life less ordinary

Now here you are, a shooting star for a while

Still can’t escape from this great

Reality called your own life

It doesn’t matter who you are

I won’t ever lie to you

I don’t have anything to prove

You’re a long way from yesterday

Until that time you’ve further to fall

When you were here you made it clear

You find a way to disappear

From this town, you’d not come back again

Achieved your dreams still it seems

Something’s always missing for you

Can’t quite figure out what went wrong

I don’t ever think you knew

What you had or what you’d come to lose

You’re a long way from yesterday

Until that time you’ve further to fall

Angie Foster is a Portland singer, songwriter and composer. Her first album, “Never Forget,” grew out of the song of the same name that she wrote about the 9/11 attacks. “Can I Wish It for You” on that CD was featured in the independent film “Making Maya.” “The East West Café” is the signature song on her second album, “Hurry Up and Wait.” A blues number on that CD, “Why Do I Love That Man?,” was a finalist in the international 100% Music Songwriting Contest. Another blues song on the album, “Make It Alright,” was featured on a popular blues podcast that airs in the United States and Europe. Email Angie, if you want to buy the CD or go to cdbaby.com. 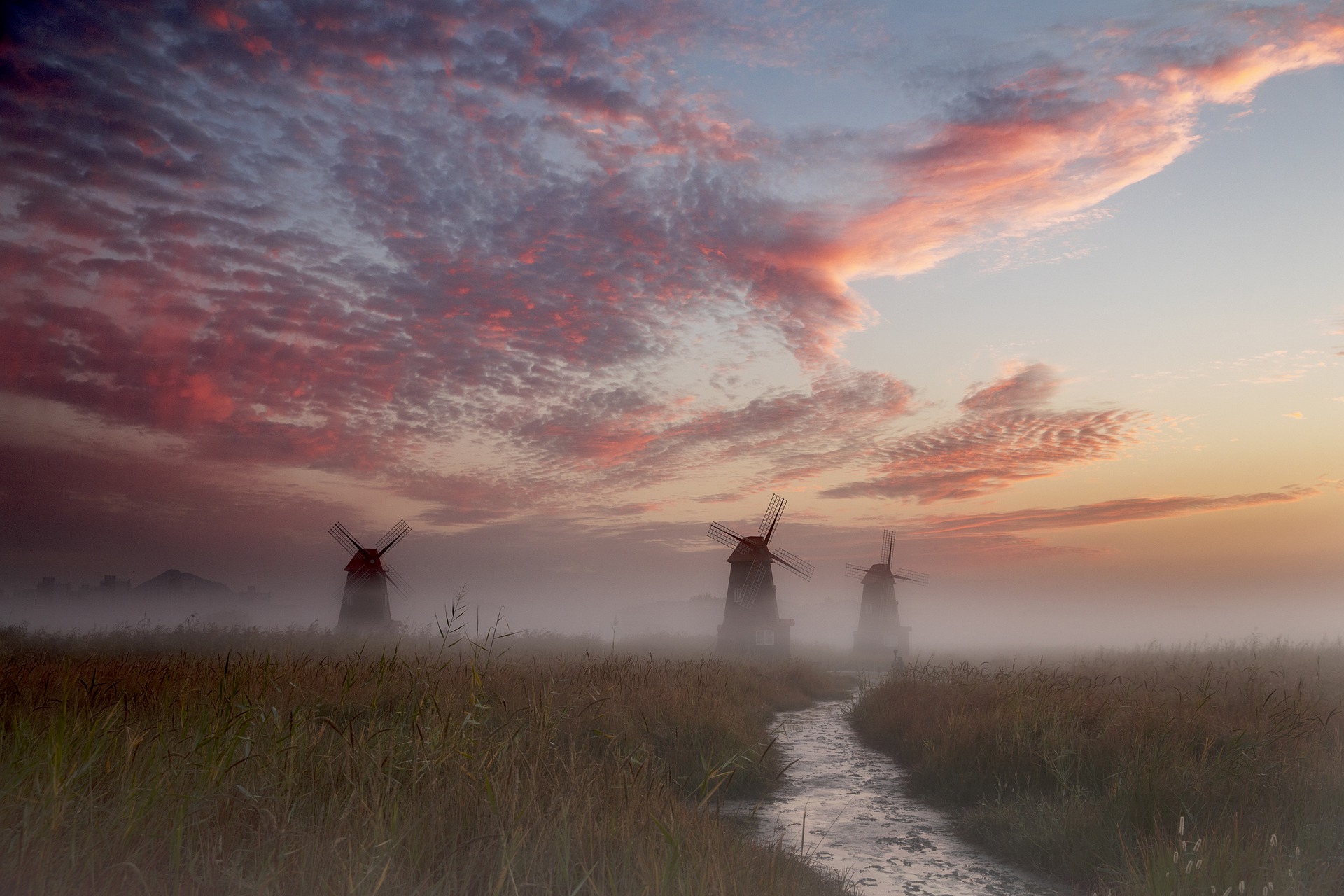 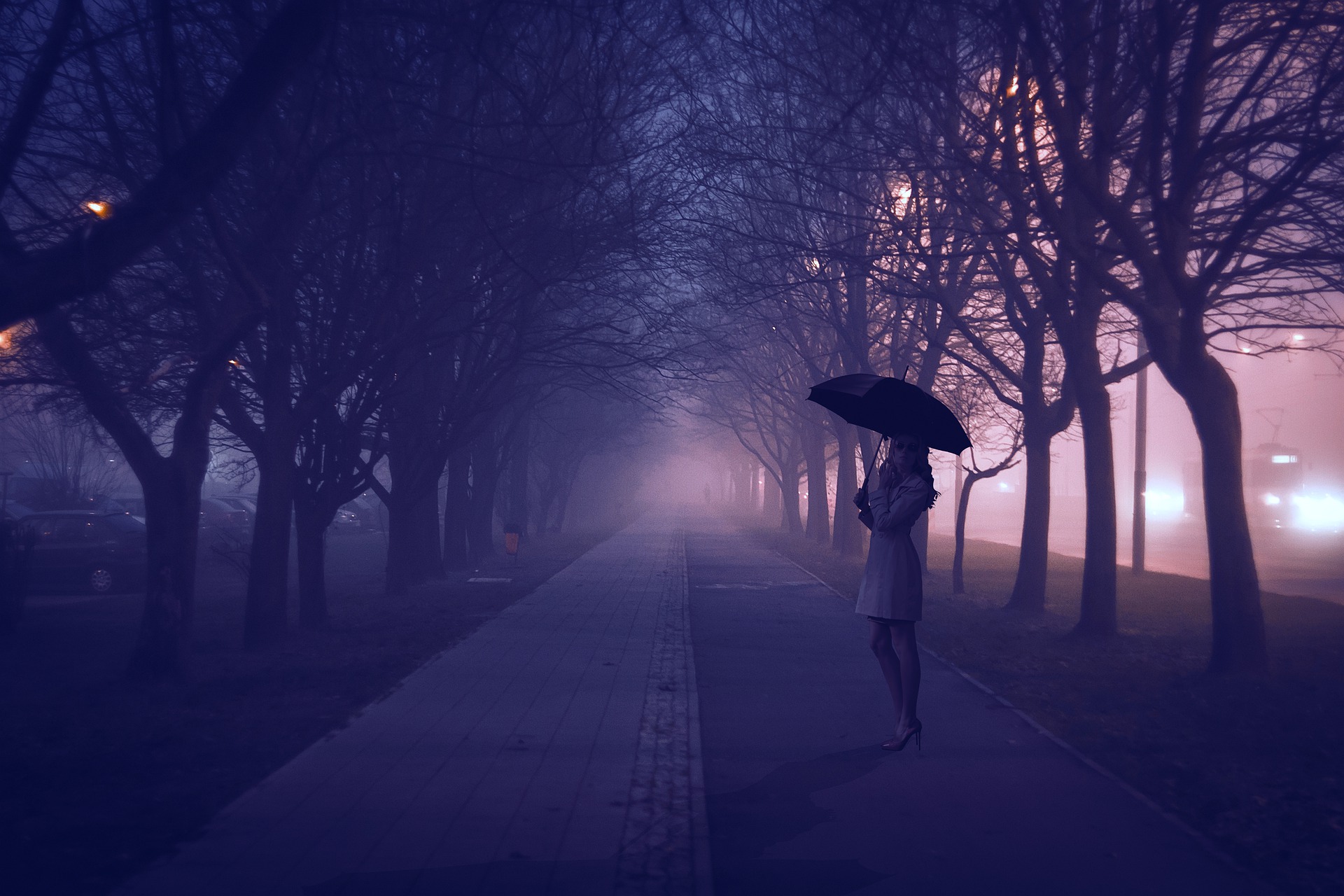