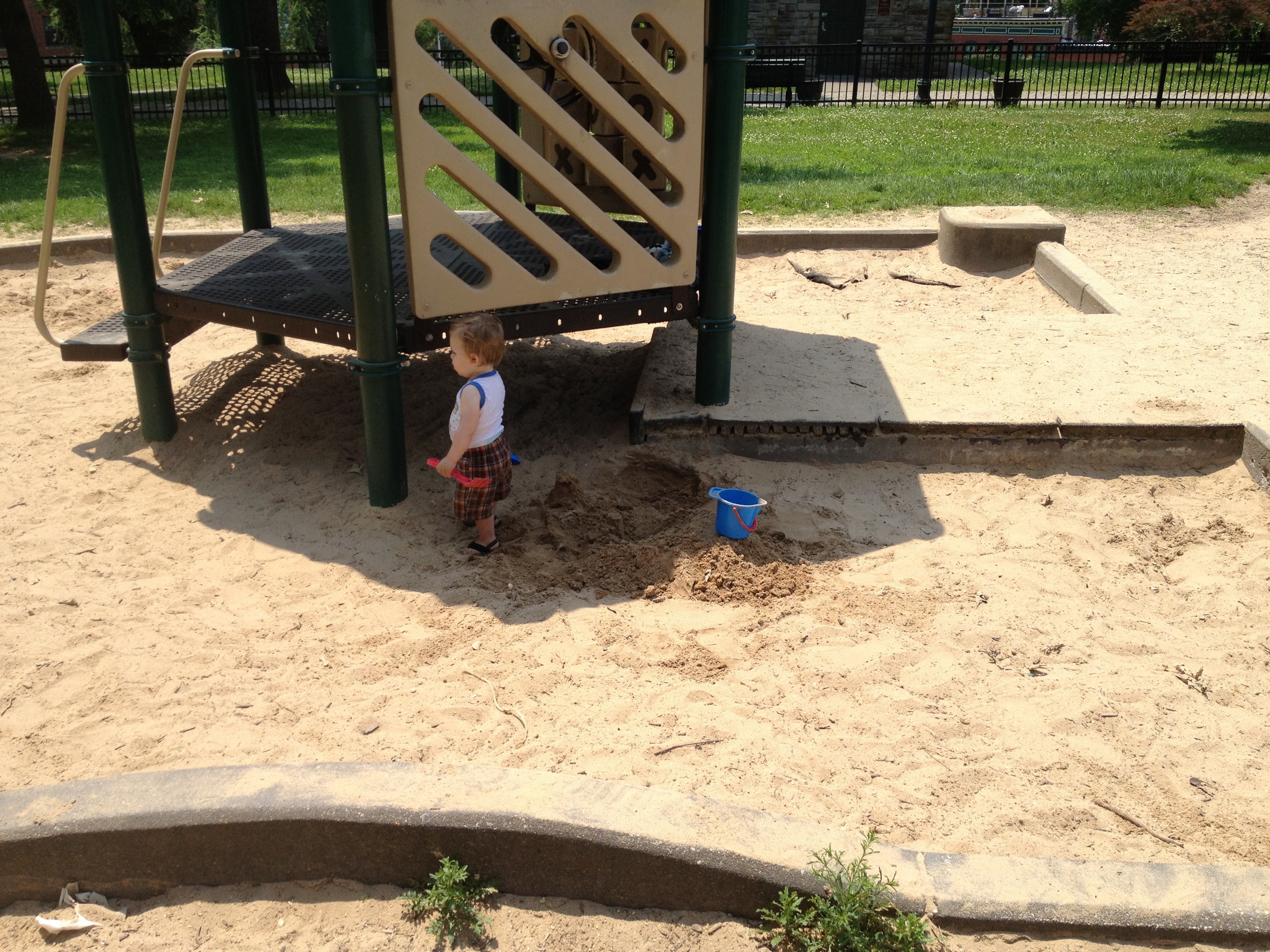 A woman told me recently that kids are like waffles in that the first one never turns out right. I keep mulling this notion, in part because I just made waffles for my kid this weekend. It’s like the pan has to warm up and get greased just right for the waffles to turn out well, and it’s never the case that the first is a gem. The second and subsequent waffles are the ones you serve for brunch.

But I’m on Waffle No. 1, and of course, I worry about messing him up. I mean, I’d like to mess him up just enough so that he’s funny and creative— just not a jerk.

(If you’re wondering of the context of the waffle comment, I was speaking to a lactation consultant about my failed breastfeeding attempt when my son was born. More on that in another blog post.)

He’s in a jerk phase, it seems. Or perhaps he’s starting a very long phase where he’s a jerk at times, like in the evenings when I get to see him after work for like two hours. I should cut him some slack, yes, because he’s surely exhausted and hungry and I think I saw the tip of a new molar making its debut. Also because he’s 1.

That said, there have been evenings lately where I want to set him down, grab my keys, get in the car and return after bedtime, if ever. Don’t tell me you’ve never wanted to just run away. I don’t do it, though, and instead I try to find ways to best deal with his tantrums in a way that won’t mess him up and won’t make me lose my mind.

Do I pick him up when he’s screaming and clawing at me, even though I’m finishing up dinner? Do I ignore him? Do I kneel down and tell him gently, “Son, I’m finishing up dinner/sending this email/feeding the dog/peeing, and I can’t pick you up right this second. But you can play here quietly and then we can hang out.” Right.

I’ve been reading Pamela Druckerman’s Bringing Up Bébé, which details how French parents are doing it right and Americans are doing it wrong. With the French as an example, I’m doing it wrong. Were I a French mother, my kid wouldn’t even be throwing the fit and would be sitting calmly with his blocks waiting for dinner. Right.

Other things I’m doing wrong based on the French way is giving my kid snacks when he’s hungry (French kids get the one afternoon snack between their three-course lunch and dinner). My kid snacks constantly. I think it’s because he’s hungry and growing. But maybe it’s because I have not instilled in him discipline and patience.

Perhaps surprisingly Druckerman details quite a few techniques that I agree with, or perhaps have fallen into unknowingly that seem to make some sense. I’ll write more on those later. From what I’ve heard, her book wasn’t without some controversy (as all parenting books seem to be) so I have some digging to do first.

Back to screwing up my kid.

It all feels a little dire sometimes — far more dire than it should. I get consumed with trying to have the right reaction, and the fear that any poor reaction will instantly turn him into a needy selfish brat. Like that one piece of cake will make him obese. When he’s clawing for attention but I’m busy at the hot stove, will picking him up reinforce that behavior? If I don’t give him time-out this young when he swats the dog, will he always think hitting is OK? If I cook him an egg for dinner a few times instead of serving what I’ve prepared for us, will he expect me to always be his short-order cook and not develop a sophisticated flavor palette? If I don’t recognize and respond to every eager point and gibberish word-attempt, am I not encouraging language development?

It’s all very tiring, parenting. Made more so, perhaps, by my need to workshop it with my husband and read smug parenting books about smug parents who have it all figured out. My only solution on weeks like this is to do my best and hope the waffle turns out OK.

Why the CBQ Method Works – Review by Dr. Hayes 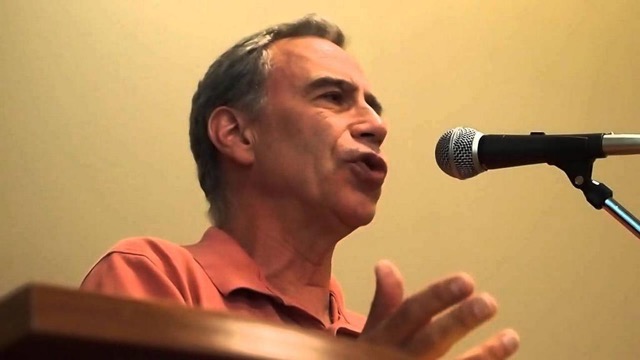