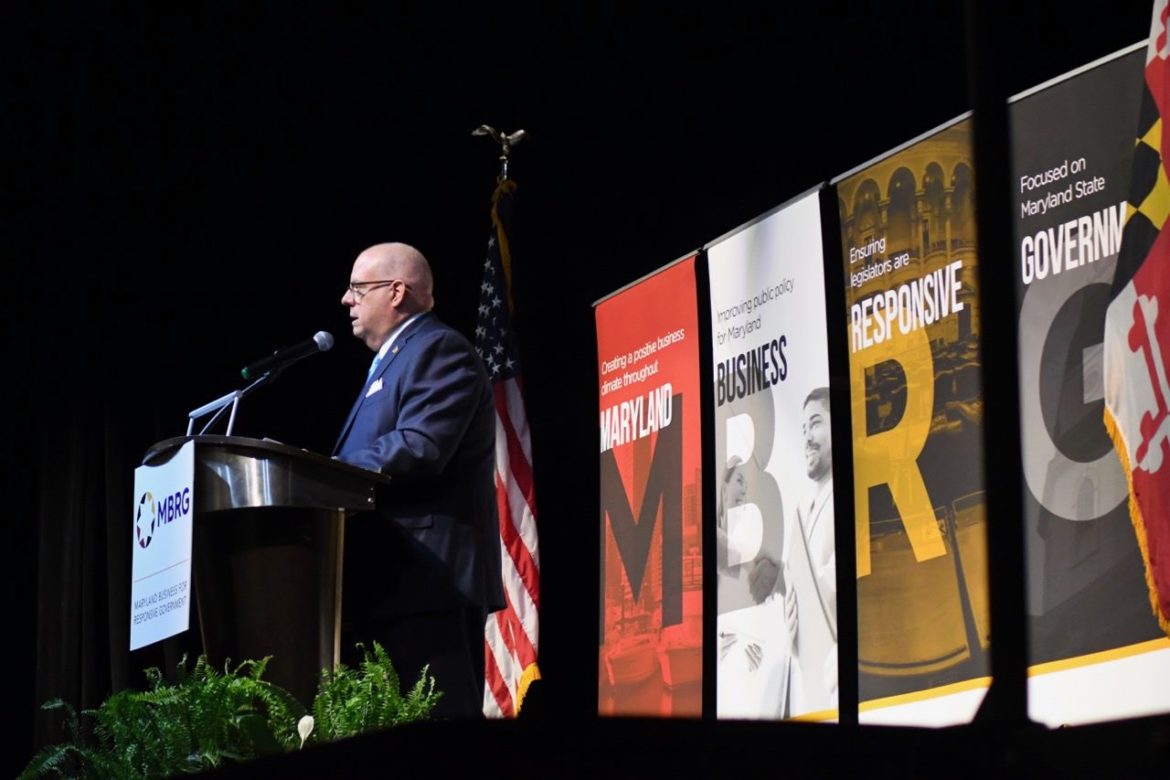 The fifth annual speech to Maryland Business for Responsive Government was billed as a chance for Gov. Larry Hogan to lay out his “second-term priorities” on fighting crime, improving education and fixing traffic problems.

But the top priority he laid out in his 2,800-word speech to a crowd of more than 600 business leaders at the Live Casino Hotel in Arundel Mills seemed to be fighting Democratic legislators to keep them from blocking his initiatives, raising taxes and turning back to the “failed policies” of the O’Malley years.

“Most Marylanders believe that things are getting better, that we are making progress and moving Maryland forward,” Hogan said. “Now there are 10% of the people in Maryland who strongly disapprove of the job we’re doing. And unfortunately, every single one of them is serving in the Maryland General Assembly.”

“It sometimes seems as if their primary goal — their ultimate mission — is to ignore the will of 80% of all Marylanders,” the governor went on, referring to the poll results showing people say the state is heading in the right direction. “Some of them seem hellbent on stopping, all of the economic progress and positive momentum that we have achieved. They are doing everything they can to return us to the same failed policies that we have spent the past four years working so hard to dig the state out from.”

The speech attacking Democratic legislators was in sharp contrast to Hogan’s persistent rhetoric about bipartisanship and working to find common ground. Here’s a link to the video of the whole address, including the introduction by Commerce Secretary Kelly Schulz.

The first quarter of the speech was Hogan’s boilerplate rendition of the accomplishments of his first term – an economic turnaround with cuts in tolls, taxes and regulations and record employment. Democrats cite different statistics to dispute Hogan’s claims of better job growth than neighboring states.

Hogan repeatedly laid into the legislature for proposing big spending increases and overriding his veto of the $15 minimum wage that will put Maryland at a competitive disadvantage with surrounding states who have minimum wages half that.

The governor complained about the persistent violent crime in Baltimore that “continues to escalate out of control.” He said too many violent criminals are not convicted, or even when they are, “do not serve any serious jail time and are released back onto the streets, to commit violent felonies again and again.”

He saved his longest and toughest criticism of the legislators for the heavy opposition that Montgomery County lawmakers – all Democrats — have mounted against his plan to build new toll lanes on I-270 and I-495, the Capital Beltway, and the Baltimore-Washington Parkway.

That plan for a public-private partnership faces a crucial vote Wednesday at the Board of Public Works, which Hogan chairs and includes Comptroller Peter Franchot and State Treasurer Nancy Kopp, both former Montgomery County delegates.

Hogan pointed out that he has invested heavily in roads and highways as well as funding for Metro and the light-rail Purple Line in the Washington suburbs. (Early in his administration, Hogan had sought to reduce the gas tax that paid for these projects, but the proposal went nowhere in the legislature and he never proposed it again.)

“Yes, it’s the worst traffic in America, but they want to fight to make sure that their constituents continue to spend their lives stuck in traffic!”

“These politicians have done absolutely nothing but spread misinformation,” Hogan said.

He also claimed that the legislature’s new spending mandates on education would lead to massive deficits of $18 billion and “would force a crushing $6,200 tax hike on the average Maryland family,” according to his Department of Budget and Management. Hogan promised there would be no such tax hikes while he is governor.

“The number one problem facing Maryland is that there is a complete disconnect between the professional politicians in Annapolis and all the rest of us,” Hogan said as he concluded.

“Nearly 80% of all the people in Maryland—Republicans, Independents, and Democrats—are finally happy with the direction we are heading. They want us to continue making progress and to keep moving Maryland forward.”

“And yet out-of-touch far-left politicians desperately want to take Maryland in the completely opposite direction.”

“Ladies and gentlemen, this is going to be the battle that will literally determine what kind of state our kids and grandkids will inherit.”

Hogan wanted to enlist the business leaders in that fight and urged them to contact their legislators.

There were only three freshmen Democratic legislators in the large audience, and many more Republicans. Democratic Sen. Katie Fry Hester of Howard County voted reluctantly for the minimum wage, but she has also set up a bipartisan workgroup to help mitigate its impact on small business.

The Maryland Business for Responsive Government is also changing its name to the Maryland Free Enterprise Foundation. 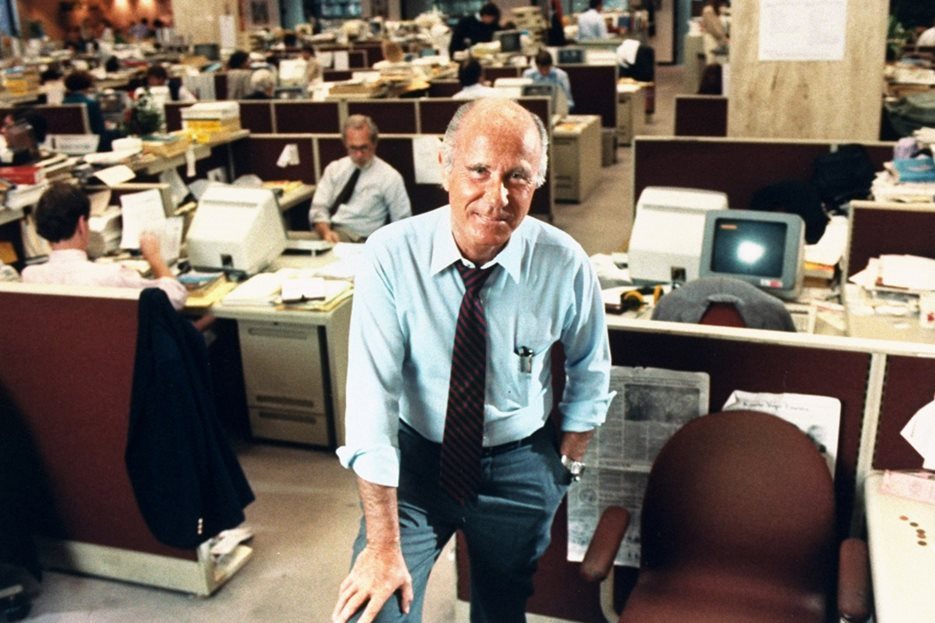 Why we should care about oysters