This is an evolving version of Banana Bread. It’s one of my personal recipe cards and has been tested in lunchrooms and family potlucks over the generations, from grandmothers to grandchildren. In general, men have been the most responsive. It’s a guy’s dessert. Might be worth baking up a recipe for your favorite Father’s Day person. It’s a keeper.

Cream butter and sugar until light and fluffy.

Add eggs, one at a time, mixing well after each addition.

Sift the flour, baking soda and salt together in a separate bowl.

Combine the mashed bananas, sour cream or yogurt and extracts in a third bowl.

Fold in the nuts. Pour batter into a greased Bundt pan. Bake at 350 degrees for 55 minutes or until cake tests done.

Cool cake 10-15 minutes before inverting on a wire rack.

Serve on a platter, drizzle icing or sprinkle with powdered sugar.

I’ve made individual loaves and given them as gifts.

Baking powder can be tested by mixing 1 teaspoon baking powder with ½ cup of hot water. If the mixture bubbles, it is active, if not, throw the box of baking powder into the trash.

Recipe Card from my California Recipe Box: This banana recipe has a definite twist with wheat germ and dairy eggnog as ingredients. I haven’t tried this particular recipe but wanted to share it anyway. Thought it was an interesting version. I never thought of combining wheat germ and a banana cake. What do you think?

Recipe from my Pennsylvania Recipe Box.

This recipe was written without directions or notes. It was meant for the personal use of the owner not for a blog in 2014. Combining the ingredients in the correct order makes all the difference and separating yolks and egg whites is important here. Challenge: How would you put this cake together?

Solution for taking out stains: To take out tough stains from white clothes, use smashed apricot pits. A cloth saturated with kerosene will speedily remove soot stains from the teakettle or other tin utensils. The Mormon Trail Cookbook: Mormon Pioneers, 1997

5 Amazing Benefits of Account-Based Marketing for Your Business 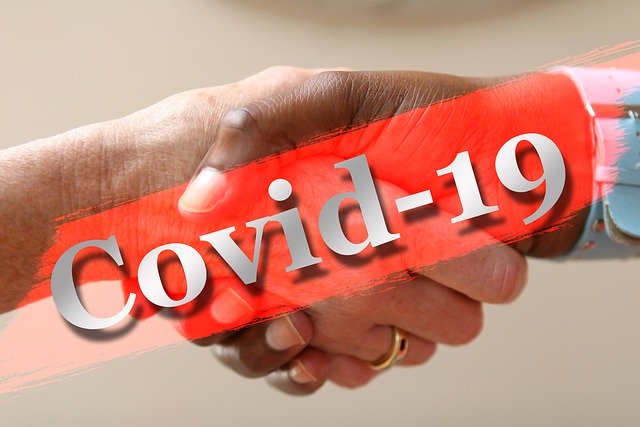