For an entire generation of Americans, a handful of places will forever be somber reminders of turbulent times.  Dealey Plaza in Dallas, The Ambassador Hotel in Los Angeles and the Lorraine Hotel in Memphis are three such sites.

Room 306 of the Lorraine Hotel, the place where Dr. Martin Luther King was assassinated, is the setting for the play The Mountaintop, the current production at Centerstage in Baltimore.  Written by Katori Hall and directed by Kwame Kwei-Armah, the Mountaintop delves into the what might have been’s of Martin Luther King’s last night on earth.

The play which premiered in London in 2009, was a surprise sensation, selling out its run at Theatre503, before moving to the Trafalgar Studios in the West End.  Winner of Britain’s 2010 Olivier Award for best new play, The Mountaintop opened on Broadway in Oct 2011 at the Bernard B. Jacobs Theater and starred Hollywood heavyweights Samuel L. Jackson and Angela Bassett in the rolls of Dr. Martin Luther King and Camae, a hotel maid.

The Mountaintop is a fantasy with enough historic fact to give the audience a real sense of what may have been running through King’s mind the last night of his life.  Five years after the March on Washington, where he delivered his immortal “I Have a Dream” speech, King was fighting not only against societal bigotry and a senseless war in Vietnam, but also the murmurings of followers who were tired of walking and waiting.

The play opens with a weary King entering an equally worn out room.  As King unwinds from delivering a speech in support of striking sanitation workers, a call for room service brings a curious hotel maid to King’s quarters. In King we see a man who is at war with himself, tempted by a seemingly coy and calculating free spirit.  We also see a colossus who is both amused and soothed by the wit and the wisdom of this common maid.  When he mentions his many marches, she replies, “Walking only gets us so far.”  Camae also reminds him, “the movement is bigger than just one man.”

Unfortunately, what starts off as a promising premise eventually morphs into a metaphysical mess.  That’s not to say that the play isn’t entertaining.  It is quite entertaining.  In fact, as a whole this production of The Mountaintop is a very viewable tale.  What is sad is that for sixty minutes Hall takes the audience on a compelling ride only to shift into what is best described as a touched by an angel moment.  What remains for the last thirty minutes of the story is simply odd and uninspired.

The action shifts but the actors carry-on and never miss a beat.

Shawn Hamilton as King wisely steers clear of what could have been a bare imitation and instead delivers a very human portrayal of the famous civil rights leader.  In lighter bits, Hamilton is relaxed, making the audience feel right at home.  More importantly, in moments of frustration he conveys not only fear but also a subtle foreshadowing of the flames which would follow King’s untimely death.  There are a few hyperbolic hiccups in Hamilton’s performance, but these quickly pass and the actor returns to a solid portrayal.

Myxolydia Tyler as Camae is frolicsome, foul, sassy, loveable and oh-so streetwise.  When she flirts with King, one feels she’s flirting with the audience as well.  There are several stereotypical moments in her performance but they are done to great effect and her character is convincing without being condescending or contrived.  For all of her byplay, it is left for Camae to deliver the lessons of this story, and Tyler puts them across with charisma and charm.

Kudos to Casting Director Pat McCorkle for bringing Hamilton and Tyler to Centerstage.  Director Kwame Kwei-Armah keeps even the odd turns moving at a relatively comfortable pace, allowing the actors to lightly spar as the dialogue moves them along.  Scenic Designer Neil Patel gives the players a harvest gold hell in which to act out this tale while Lighting Designer Scott Zielinski paints the set with just the right amount of dimness to accent the dingy, depressed surroundings.

The Mountaintop is not a great play but it’s saved by two very good performances in a fairly watchable production.

Centerstages production of The Mountaintop runs from now through Feb 24.  Approximate running time is one hour and thirty minutes, without an intermission.  Tickets and other information may be found here.  Please be aware that latecomers will be seated at the house manager’s discretion and patrons who arrive more than 30 minutes after curtain will not be permitted inside the theater.

Editor’s Note: On Monday, Jan. 21, in honor of Martin Luther King Day and President Obama’s inauguration, the theater will be hosting a special event: Living the Dream: From King to Obama.  The event begins at 5:30 p.m..  It is being hosted by the 5th L and is free and open to the public.  A light reception will be held in the Deering Lobby following the performance.  A special showing of The Mountaintop will begin at 7:30 pm.  Tickets are still available for this performance and can be purchased here. 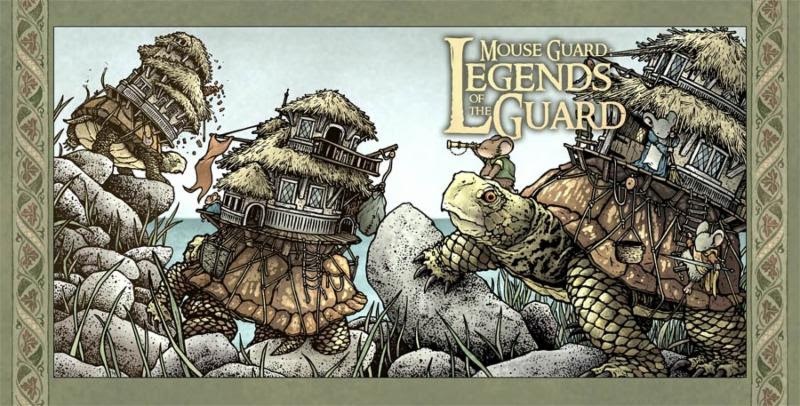 One thought on “Fable falls short of The Mountaintop”