Exodus: Gods and Kings could have been an epic, 3D masterpiece with director Ridley Scott using his Gladiator acclaim to bring to life the centuries-old tale of Moses leading the Jews to freedom just in time to take advantage of the box office surge during the holiday season.

Scott had a great cast – Christian Bale, Joel Edgerton, Aaron Paul, Sigourney Weaver, Ben Kingsley, and John Turturro – and no director does ancient times better than he does. The last time Scott delved into the B.C. world, in 2000, Gladiator won the Academy Award for best picture and Russell Crowe won his first – and still only – best actor Oscar, as the film grossed more than $457 million worldwide.

Exodus: Gods and Kings, which likely will need the same level of divine intervention as Moses needed to part the Red Sea if the film is to do well at the box office, is flawed from the start because Scott waters the film down with too much Gladiator flavor.

So much of Exodus: Gods and Kings falls flat. Though Scott’s portrayal of the Jews’ persecution makes the audience sympathetic for them, he fails to make the audience fall in love with Moses or hate Ramses, which is the film’s downfall. Even Ridley’s greatest risk fails, as Moses talks to God in the form of Isaac Andrews, an 11-year-old Brit, who just seems out of place from the moment he arrives.

It takes 90 minutes into the film for a glimmer of hope to appear: the plagues. They’re awesome, special effects at their best. It starts with killer crocodiles turning the Nile’s water into blood and only gets better – from a frog attack, to a wave of dead cattle, to buzzing locusts, to oozing boils that melt Egyptian flesh and of course, the death of the firstborn that take the life of Ramses’ son.

But at this point, it’s too little too late. All that’s left is for Moses to part the Red Sea – and Bale is no Charlton Heston in 1956s, as he’s more lap dog than alpha dog.

The audience is waiting for Bale to take over the film, which is what he did during his Oscar-winning performance in 2010’s The Fighter. But by the time he gets to the coast of the Red Sea, it’s again too late. Bale is overshadowed in the final scenes by special effects, including possibly the best avalanche and tidal wave scenes ever filmed, leaving him completely overshadowed. Scott could have taken any physically fit Caucasian, given him a robe and a sword, and said “congratulations, you’re Moses. Now, look tough and go free the Jews.”

Twentieth Century Fox gave Scott a $140 million budget to create a blockbuster film with religious tones – call it a gift to Christians and Jews during the Christmas and Hanukkah seasons that fills Fox’s stocking with millions. 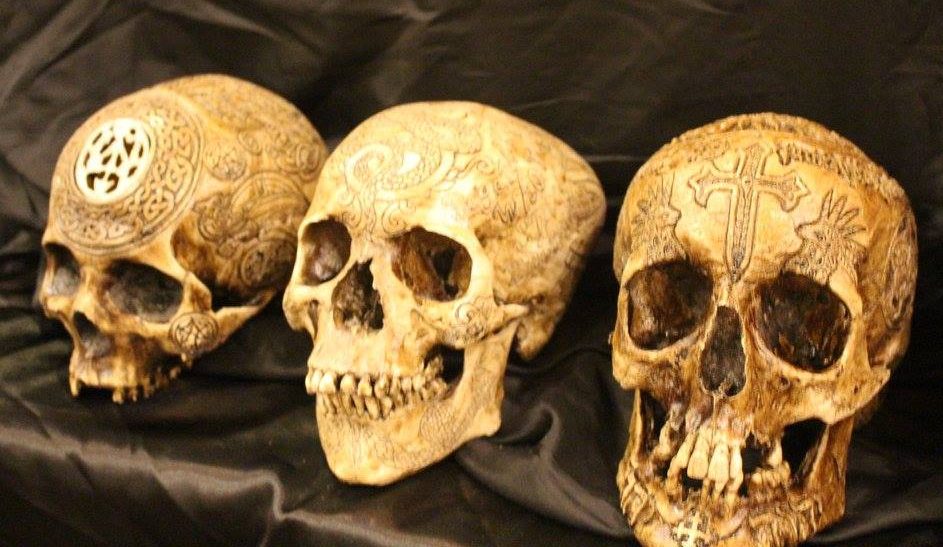 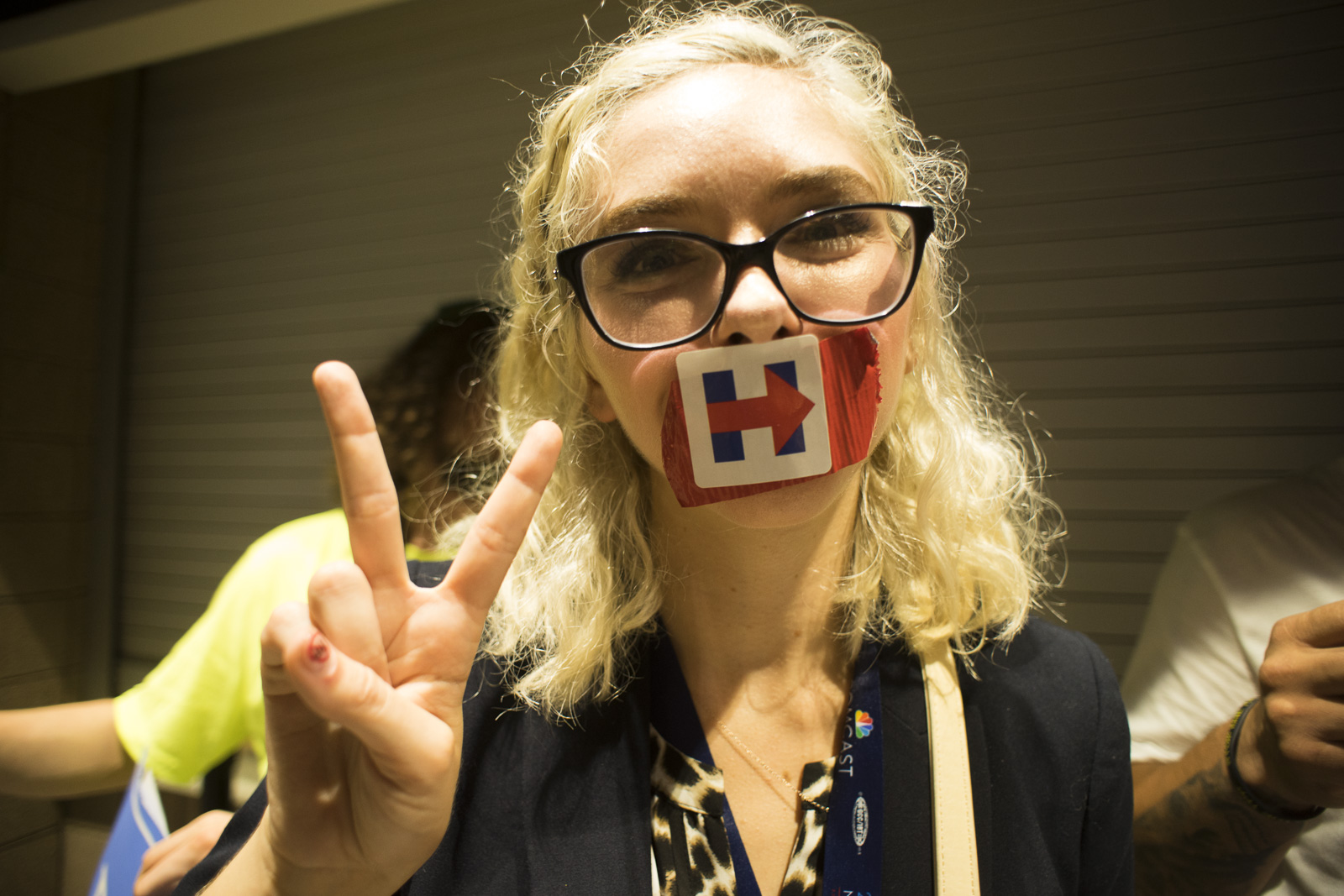 Clinton and Trump: Vote for none of the above