In its simplest form, empathy is the ability to recognize emotions in others, and to understand other people’s perspectives on a situation. At its most developed, empathy enables you to use that insight to improve someone else’s mood and to support them through challenging situations.

Empathy is often confused with sympathy, but they are not the same thing. Sympathy is a feeling of concern for someone, and a sense that they could be happier. Unlike empathy, sympathy doesn’t involve shared perspectives or emotions.

We need more empathy in the political realm, but we also need more empathy in business. Empathy is the most underused and underdeveloped skill for communicating, building trust, influencing, and resolving conflicts. Yet it is fundamental and powerful. If success in life and work is about building effective relationships, then success in relationships is about demonstrating empathy.

Cheril Clarke of PhenomenalWriting.com recently wrote about business leaders using empathetic communication in the post, The Long-Term Value of Empathetic Communication During COVID-19. “It may genuinely be hard to step into the shoes of someone who lives in a different world than you (and who doesn’t have shareholder pressure barreling down on them), but remember their angst is just as strong. Their concerns are just as valid as any earnings report. Don’t be so above them that you can’t empathize and communicate in a way that you would want someone to speak to (or about) you—with RESPECT.”

To a certain extent, everyone is designed to naturally empathize with others. Human brains are wired to experience the emotions that someone else is feeling. That’s why people wince when someone hits their hand with a hammer, or why we’re more likely to laugh if someone else is laughing too.

Business leaders may struggle to show empathy initially – you could be nervous about committing yourself emotionally or feel unable to do so. But this doesn’t mean that you’re doomed to fail! To use empathy effectively, you need to put aside your own viewpoint and see things from the other person’s perspective. Then, you can recognize behavior that appears, at first sight, to be over-emotional, stubborn, or unreasonable as simply a reaction based on a person’s prior knowledge and experiences.

Empathy can be learned. How do you learn it? Step by step:

Surveys show that many managers consider empathy a sign of weakness or femininity, not the kind of thing businessmen embrace. Quite simply, these managers are wrong. Researchers who study leadership and corporate culture are turning up more and more evidence that empathic leaders build better teams, negotiate better deals and produce happier clients.

The principle of empathic communication is very powerful. Despite people often thinking it doesn’t lie in their circle of influence, it does. By mastering the principle, you acquire exact information, will be receptive and open to new, creative stimuli. This is an important precondition for leadership and influencing other people. 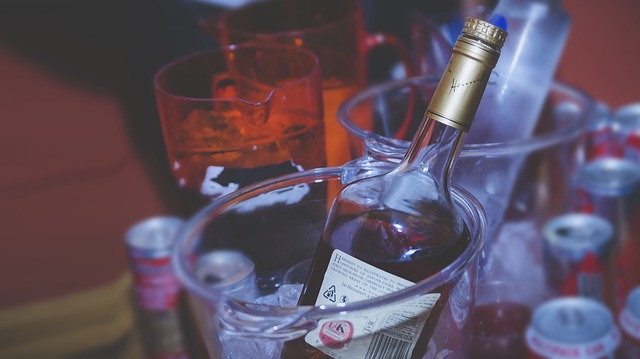 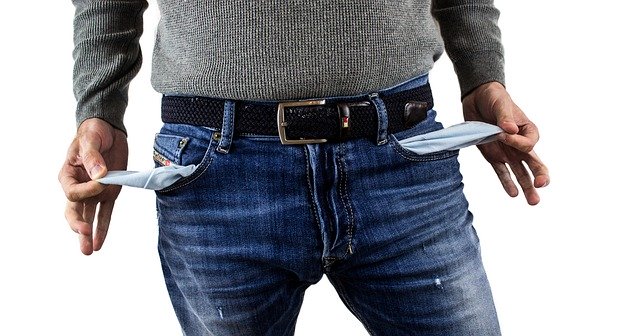 Adultery is not the answer