During his life Edgar Allan Poe lived twice in New York City. The second time, from April 1844 till May 1846, brought him great successes, but also many problems and disappointments.

During 1844 and 1845 he wrote and published some of his most important and revealing work, like “The Purloined Letter,” “Mesmeric Revelation,” “The Premature Burial,” “The Balloon Hoax” and “The Facts in the Case of M. Valdemar. His ‘annus mirabilis’ (miracle year) was in 1845, because in February he published  “The Raven,” which brought him instant national and international fame.

But there was also a dark side to that period, because Poe developed health problems and symptoms of megalomania and paranoia; he often seemed intoxicated; he did not pay his debts; he quarreled with other people; he failed at public performances; he alienated some of his most loyal friends and supporters; he acquired ownership of a journal, but ceased publication within a few months. And, finally, his infamous articles “The Literati of New York” caused a war with other writers and poets, which brought him ennemies till after his death. His one-time friend, the poet James Russell Lowell observed that “something undefinable is wrong with Poe”. And his mother-in-law Maria Clemm often excused for his behaviour: “poor Eddie is not himself these days”.

And there is evidence that indeed something was seriously wrong with Poe, because a few years ago the chemical analyses of a few strands of hair from Poe and his wife Virginia, proved that in New York City both were poisoned by the toxic effects of the illuminating gas that was used for lighting in homes and offices. And these effects were disastrous for Poe’s sensitive and already overwrought mind.

In 2002 the Edgar Allan Poe Society of Baltimore sacrificed three strands each of hair from Virginia and Edgar Allan Poe, for chemical analyses. These strands came from locks of hair that were cut as memento mori after the death of Virginia in 1847 and of Poe in 1849.

The purpose of the analyses was to determine the levels of toxic heavy metals to which Edgar and Virginia were exposed, which may have come from different sources like drinking water, medication, alcohol, food, cosmetics, but mainly from the illuminating gas that was produced from coal.

The production of this gas used very high temperatures, which also created volatile and gaseous compounds of heavy metals that are always present in coal, like nickel, vanadium, lead, arsenic and uranium. The gas distributed these poisonous compounds to homes and offices, where they were inhaled by the people who lived and worked there.

Virginia’s and Poe’s hairs showed no dangerous levels heavy metals during the time when they lived at Fordham, although the levels were four to fifteen times higher than what is considered normal nowadays, probably caused bij drinking water (arsenic), water pipes and food containers (lead), and medication (lead and mercury).

But Virginia’s hair gave much higher and even alarming results in the part that grew when she lived in New York City. Her arsenic there was 45 times today’s level and twice the level that is associated with symptoms of arsenic poisoning. Maybe this was caused by a different water supply in New York, but most certainly also by the illuminating gas. Her lead level was also high, and still three times higher than Poe’s level when they lived at Fordham, probably from some medication or cosmetic.

The mercury levels in Virginia’s hair were approximately twice those of Poe, and even slowly increasing in Fordham. So her exposure was higher, probably from medication with calomel (mercury chloride, used against infections and inflammations), but it never reached dangerous levels. But the most telling analyses of Virginia’s hair, was the high level of uranium when she lived in gas-lit New York City. Although not immediately dangerous, it was 15 times today’s normal level and similar to that of uranium miners, but it dropped to zero after she moved to gas-free Fordham.

So the conclusion is that during their stay in New York City Poe and his wife Virginia were exposed to the toxic effects of illuminating gas, Virginia at home and Poe at home and at the offices where he worked. Especially the high exposure to arsenic must have caused discomfort, since chronic arsenic poisoning is associated with a feeling of illness, abdominal pains, headache, drowsiness and confusion.

However, the most dangerous side effect of illuminating gas is chronic poisoning by carbon monoxide, CO, which does not show in chemical analyses of hair. Carbon monoxide is a colorless and odorless gas that is formed during combustion of carbon based fuels.

In higher concentrations it is deadly, but exposure to low concentrations during a long period causes serious psychic effects and even changes in personality, of which severe cases were diagnosed als ‘hysteria’ during the 19th and early 20th centuries (the disease disappeared with the advent of electric light). Also today chronic CO-poisoning is a health hazard for people who work with combustion processes in closed or ill-ventilated spaces. But there can be no doubt that Poe suffered from it during 1845, and that his health gradually improved after he moved to gas-free Fordham. And, like most people of his time, he was familiar with the effects of chronic carbon monoxide poisoning. For without knowing their cause, his work contains many descriptions of the symptoms.

So, indeed, Maria Clemm was absolutely right, that her beloved “poor Eddie” was not himself when he lived and worked in romantically gas-lit New York City.

Riding with ‘ghosts’ from Hagerstown to Altoona 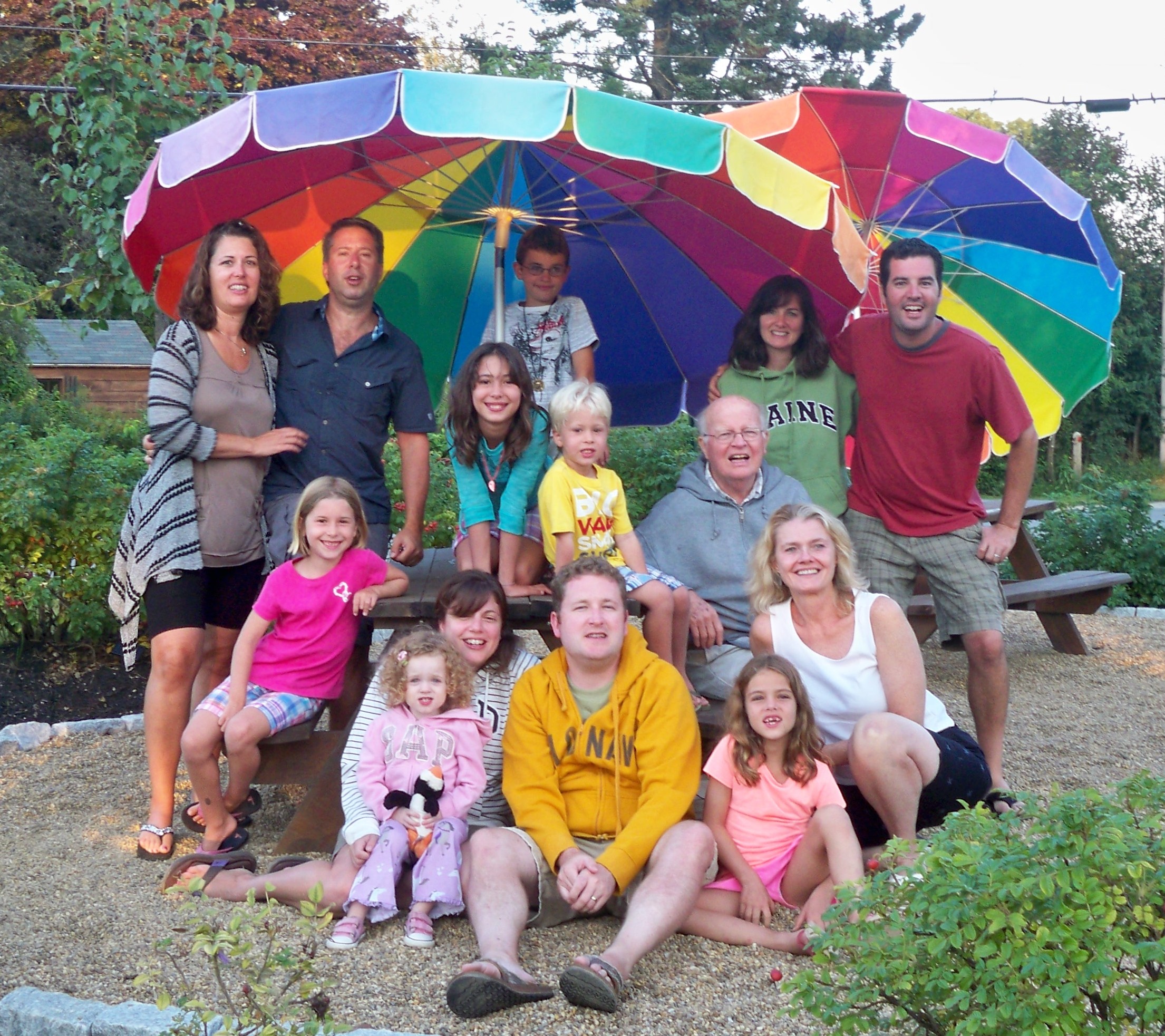 2 thoughts on “Edgar Allan Poe’s vehement year in New York: Was he poisoned?”