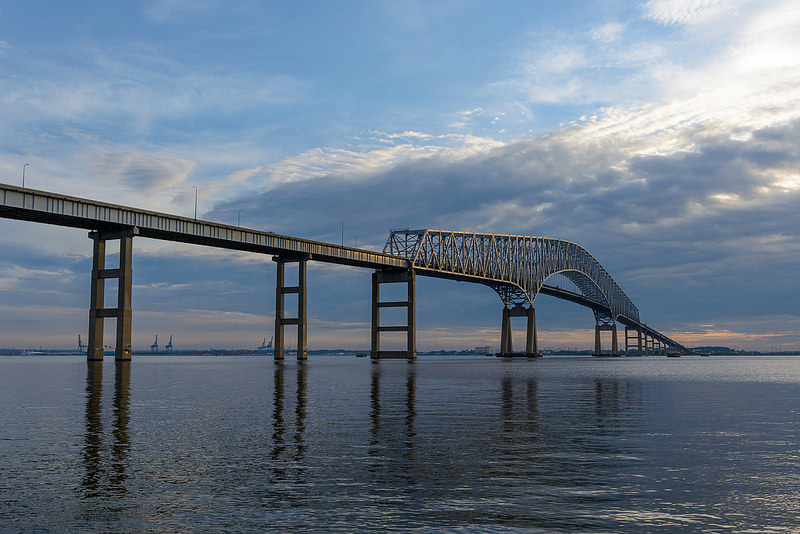 Del. Ric Metzgar, R-Baltimore County, at the House Environment and Transportation Committee, proposed a bill Thursday that would allow drivers crossing the Francis Scott Key Memorial Bridge to pay a $20 annual toll instead of a daily  toll.

Metzgar’s proposed bill, HB964, the Maryland Transportation Authority-Francis Scott Key Bridge-Toll Discount Plans, enjoys bipartisan support, and would align rates with those paid by commuters crossing the Thomas J. Hatem Memorial Bridge over the Susquehanna, which connects Harford and Cecil counties. The Francis Scott Key Memorial Bridge is on the southeast side of the Baltimore Beltway, 695, crossing the Patapsco River.

A similar proposal was introduced last year but failed. But some moderate relief was granted when the governor reduced tolls statewide last year, including increasing the EZPass discount for the Francis Scott Key Bridge from 10% to 25%, dropping the toll to $6 from $7.20.

The Maryland Transportation Authority (MTA), which oversees and maintains the state’s bridges and tunnels, took no position on the bill. But two of their representatives submitted written testimony citing concerns that projected revenue losses could be almost five times greater than the $7.2 million projected for FY 2017 in the bill’s fiscal note.

“If the MDTA were to offer the same discount plan to commuters traveling on the Key Bridge as they do for those crossing the Hatem Bridge, the projected fiscal impact would likely be a loss of $34.2 million in annual toll revenues,” MTA stated.

Metzgar told the House Environment and Transportation Committee that his bill would benefit hard working Marylanders as well as the state’s economy.

“There are many commuters who live in Baltimore County, who work in Anne Arundel County, and surrounding areas. HB964 would ease the burden of the tolls on the hard working Marylanders who travel across the Key Bridge and from work every day,” Metzgar said.

Metzgar also said that the “bill would boost an economic engine to bring high paying jobs back to eastern Baltimore County and these jobs will create more tax revenues for the state from income taxes, property taxes, sales taxes, and basically comes to down to a win-win situation for the people of Maryland and for the State of Maryland.”

Sushant Sidh, a principal with Trade Point Atlantic, also testified in favor of Metzgar’s bill, saying his company, which recently purchased Sparrows Point, the former home of Bethlehem Steel, is committed to redevelopment and that toll reduction incentivizes development. 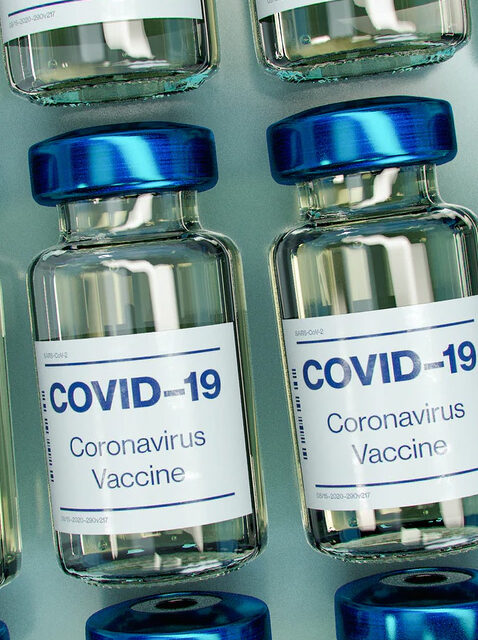 Will vaccine mandates become prevalent in the business community?