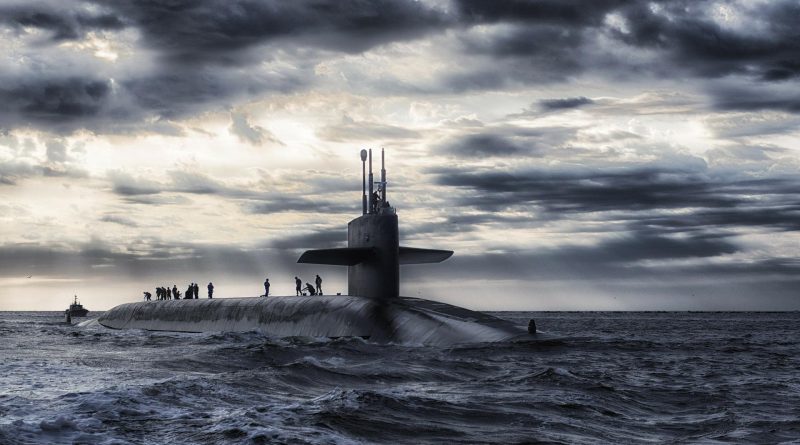 Lt. Chris Walton serves as a chaplain and joined the Navy to serve our country.

“I wanted to serve my country and support our sailors and Marines in making sure they are spiritually fit and ready to fight,” said Walton.

Walton attended Dundalk High School and graduated in 1997. Today, Walton uses skills and values similar to those found in Dundalk.

“The town I grew up in gave me a sense of patriotism,” said Walton. “They had the largest July 4th celebration in the state.”

These lessons have helped Walton while serving aboard Submarine Readiness Squadron 31.

Known as America’s “Apex Predators!,” the Navy’s submarine force operates a large fleet of technically-advanced vessels. These submarines are capable of conducting rapid defensive and offensive operations around the world, in furtherance of U.S. national security.

Fast-attack submarines are designed to hunt down and destroy enemy submarines and surface ships; strike targets ashore with cruise missiles; carry and deliver Navy SEALs; conduct intelligence, surveillance, and reconnaissance missions; and engage in mine warfare. The Virginia-class SSN is the most advanced submarine in the world today. It combines stealth and payload capability to meet Combatant Commanders’ demands in this era of strategic competition.

The Navy’s ballistic-missile submarines, often referred to as “boomers,” serve as a strategic deterrent by providing an undetectable platform for submarine-launched ballistic missiles. SSBNs are designed specifically for stealth, extended patrols and the precise delivery of missiles. The Columbia-class SSBN will be the largest, most capable and most advanced submarine produced by the U.S. – replacing the current Ohio-class ballistic-missile submarines to ensure continuous sea-based strategic deterrence into the 2080s.

Guided-missile submarines provide the Navy with unprecedented strike and special operation mission capabilities from a stealthy, clandestine platform. Each SSGN is capable of carrying 154 Tomahawk cruise missiles, plus a complement of heavyweight torpedoes to be fired through four torpedo tubes.

Strategic deterrence is the Nation’s ultimate insurance program, according to Navy officials. As a member of the submarine force, Walton is part of a rich 122-year history of the U.S. Navy’s most versatile weapons platform, capable of taking the fight to the enemy in the defense of America and its allies.

Serving in the Navy means Walton is part of a team that is taking on new importance in America’s focus on rebuilding military readiness, strengthening alliances and reforming business practices in support of the National Defense Strategy.

“The Navy provides strategic deterrence, free navigation of the seas and places sailors and Marines where they need to be to be able to fight when necessary,” said Walton.

With more than 90 percent of all trade traveling by sea, and 95 percent of the world’s international phone and internet traffic carried through underwater fiber optic, Navy officials continue to emphasize that the prosperity and security of the United States is directly linked to a strong and ready Navy.

A major component of that maritime security is homeported at Naval Submarine Base Bangor.

Walton and the sailors they serve with have many opportunities to achieve accomplishments during their military service.

“My proudest accomplishment is completing my deployments, ensuring my sailors and Marines are spiritually ready and having the opportunity to practice their religious faith wherever they are in the world,” said Walton.

As Walton and other sailors continue to train and perform the missions they are tasked with, they take pride in serving their country in the United States Navy.

“Serving in the Navy means supporting our country and ensuring my family and friends are able to sleep safely at night,” added Walton. 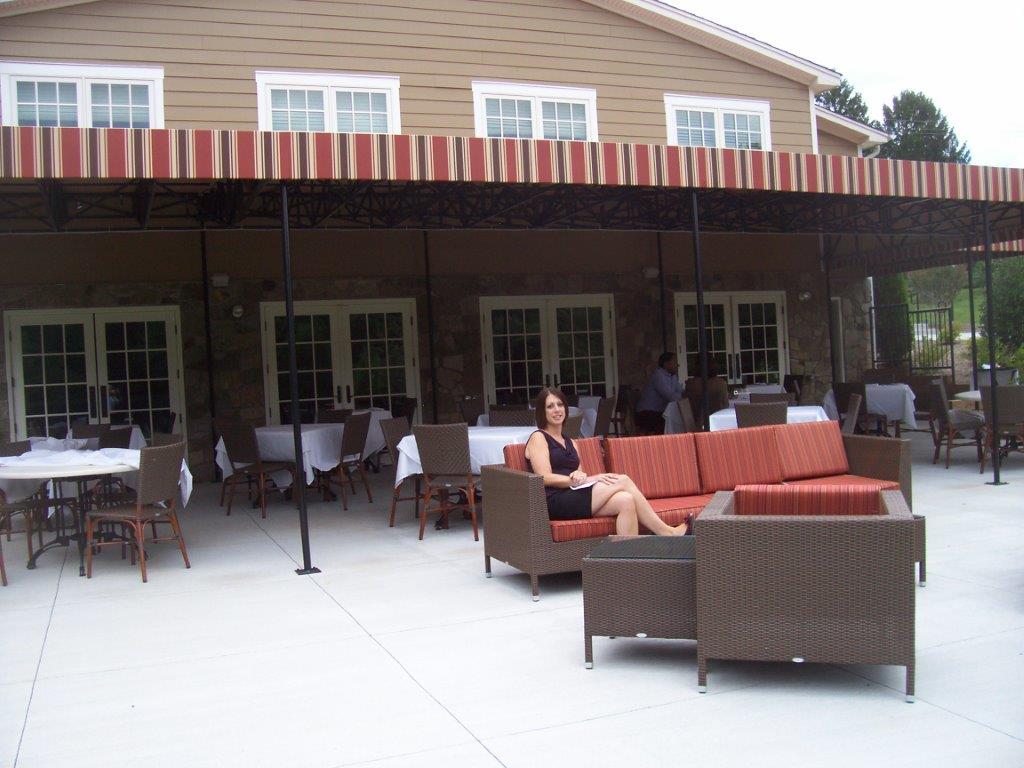 The Highland Inn featuring locally grown veggies worth a visit