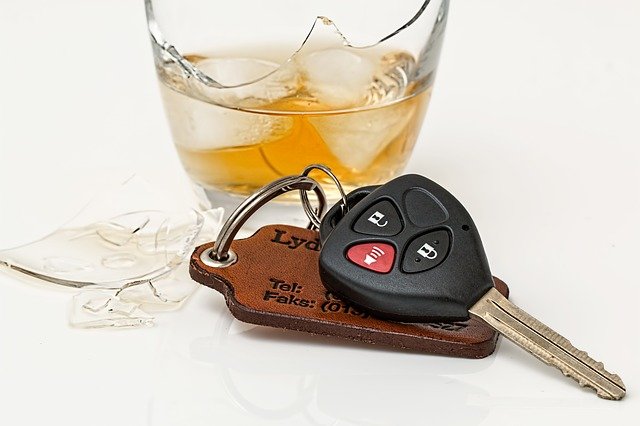 If passed, a new bill will require vehicle manufacturers to begin equipping cars with a drunk driving warning system as early as 2026. The system would detect if an individual is intoxicated or impaired and prevent them from driving. Ryan McPhie, of Grand Canyon Law Group states, “this legislation has the potential to drastically improve the number of lives lost from the carelessness of drunk driving.”  The new bill is part of an infrastructure package still under consideration and awaiting a signature from President Biden.

Per Congress, the National Highway Traffic Safety Administration (NHTSA) will determine final rules for the specific safety equipment and technology within the next three years.

The bill proposes using passive surveillance to detect if drivers are impaired, though it did not define passive surveillance. It was additionally unclear how the drunk driving system would operate if it detected impairment and whether it would limit the driver’s functionality or force the car to stop.

Whatever technology the NHTSA ends up recommending, the bill states that it must “passively monitor” a driver’s performance to identify if the driver is impaired. One proposed technology is infrared cameras, which are already used to track driver attentiveness for partially automated driving assist systems.

Congress did state that it would not support ignition interlock devices, which require breath tests, even though the NHTSA “strongly supports” the expanded use of these devices. Breathalyzers have been similarly marked as an inappropriate solution, as they would likely be met with widespread resistance.

Support For The Bill

Organizations like Mothers Against Drunk Driving (MADD) are proponents of the bill, citing the lives lost to drunk driving as one of the driving forces behind their support. MADD president Alex Otte called drunk driving the “number one killer on America’s streets” and said the bill was a “monumental” step in eliminating it.

Similarly, the president of the Alliance for Automotive Innovation, John Bozzella, called drunk driving a “tragic threat to road safety” and said that the auto industry as a whole is supportive of efforts to introduce “potentially life-saving technologies.”

In the face of controversy, described in more detail in the section below, Otte said that the bill was necessary to mitigate the actions of those who “refuse to make the right choices on their own.”

As with nearly all proposed laws, there are opponents and supporters. Opponents of the bill pointed out the margin for error and questioned what would happen in the case of false positives. However, it may be challenging to develop a technology with a nearly 100 percent accuracy rate given the timeline the NHTSA would be working under.

Additionally, opponents voiced concerns about the extent of the intervention that would be necessary. Due to the nature of drunk driving, more drastic intervention measures would likely be required beyond simply a warning system. But it may be tricky to achieve this level of intervention without violating drivers’ autonomy.

The Dangers of Drunk Driving

The NHTSA reports that more than 10,000 people in 2019 died due to drunk driving, which is roughly one death every 52 minutes. Additionally, nearly one-third of all traffic accidents and fatalities in the U.S. involve drunk drivers.

The legal blood alcohol concentration (BAC) varies by state, but common legal limits are 0.08 percent and 0.15 percent. However, even a low BAC such as 0.02 percent can lead to a decline in visual processing and the ability to perform two tasks simultaneously.

A 0.08 BAC results in a lack of speed control and impaired perception. A BAC of 0.15 causes substantial impairment, inability to maintain lane position or brake appropriately, and delayed visual and auditory processing.

Top Smart Home Gadgets of 2019 that Practically Clean Your Home 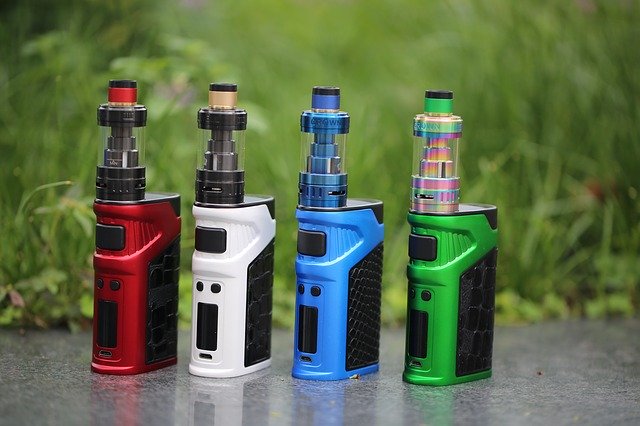 How To Know If You’re Using Good Vape Mods