Del.  Shane Robinson, 39th District spoke Thursday at a press conference in Federal Hill to promote clean energy. He was introduced by Ms. Rianna Eckel, the Maryland organizer for the Food & Water Watch.

“We can’t wait another five years to act. We need to move Maryland to 100 percent clean energy immediately,” said Robinson who sponsored a bill  that will call for “100 percent renewable energy by 2035.”

Robinson continued: “Maryland took a major step to protect its residents from the negative impacts of fossil fuels banning fracking last year, but that simply won’t be enough in the long run. We know that sea level rises will devastate cities like Baltimore, Annapolis and towns across the Eastern Shore.”

Robinson also is seeking to remove incentives for problematic energy options currently considered “renewable” in Maryland, such as trash incineration and burning methane from factory farm, according to a memo from the Food & Water Watch organization.

“When we launched the effort to protect our water, air, land and people, and climate from the threat of fracking – right here in this very spot – many told us we couldn’t possibly prevail,” Hersh said. “But we did prevail, and now Maryland is leading the way…”

It’s only fair to point out that Maryland’s Governor Larry Hogan, an independent Republican, did endorse the statewide fracking-ban in our state. He signed the bill into law on April 5, 2017, in a State House ceremony.

“Marylanders have had to put up enough with coal dust, waste products and toxins released by fossil fuels simply because they’re cheap or available,” Tutman said. “The time is now for Marylanders to break ties with energy options known to be toxic to our future. The measures provided in this legislation will help us ratchet down the persistent reliance on dirty fossil and set a course for using greener options that are more sustainable.”

I leave the final word on this issue to Eckel: “With enough political will, a swift, just transition to 100 percent renewable energy is possible but we must act now.”

You can see more of my photos on this event on my Facebook page.

Del. Shane Robinson: “We Need to Move Towards Clean Energy Immediately!” from Bill Hughes on Vimeo. 5 Questions to Ask Your Doctor After a Car Accident 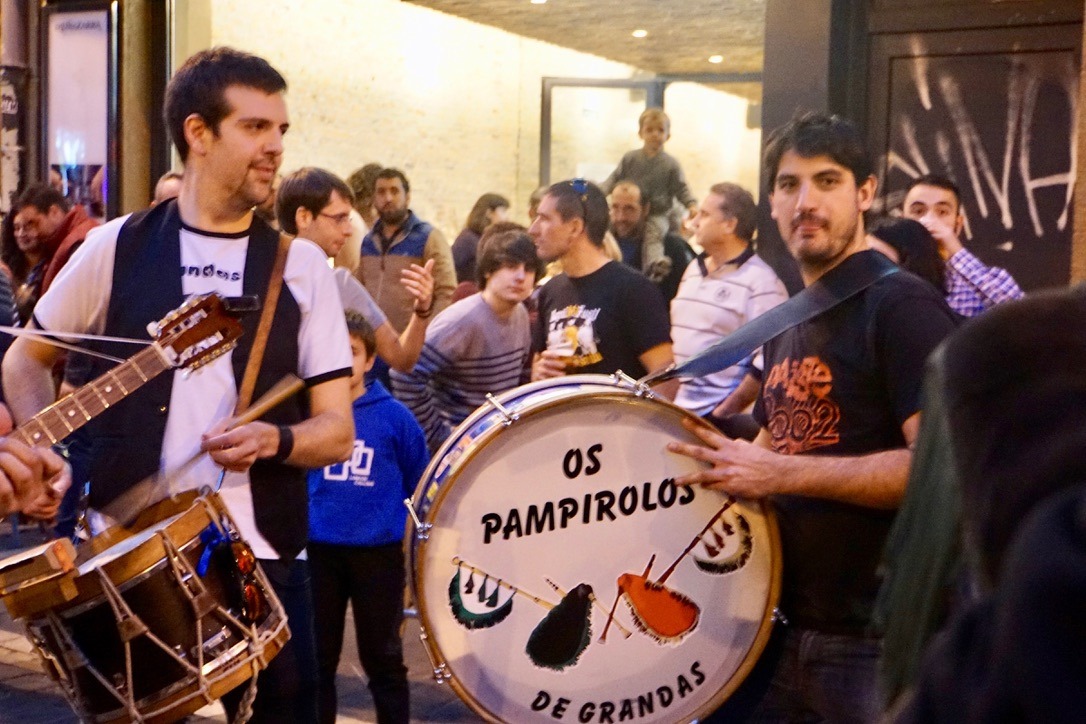 How to Make a Blog for Your Baltimore Business