This may come as a shock to you, but apparently, our Founding Fathers weren’t perfect.

It’s still under scrutiny and academics will pore over this for some time, but it seems as though there is a typo in The Declaration of Independence. Yes, that famous scroll that spelled out what Americans wanted from England before the two sides differed on what to call soccer.

The mistake lies in misreading a punctuation error where a period after “Happiness” has always been assumed. According to Princeton Professor Danielle Allen, the period shouldn’t be there and it’s just a dash. The interpretative consequences could be that Thomas Jefferson didn’t mean for the individual rights to stand out, but for those individual rights to be of equal importance to the government’s existence in securing them.

It’s a big change from a small dot of ink. People who say that government is the problem, not the solution — Tea Party folks and others — they all decry government programs because, “It’s un-American! I know Ben Franklin and that’s not what he intended! The founders would shove muskets up our asses if they knew what we’d become!” You know the type. Well, now, thanks to a punctuation misinterpretation, they can finally clam up about the founders’ intentions.

Or maybe they won’t give a damn.

The typo is, at most, of historical interest. It holds zero implications and practical value to today’s political landscape. No one will change his or her mind because of it. Republicans won’t become Democrats and cats won’t start sleeping with bears.

For those who say it could affect the way future generations perceive our government: you may be right. It may drastically impact their mindsets and their conception of liberty and right governance.

Or maybe they won’t give a damn.

Almost 250 years into the life of this country and you think an ink drip is going to reverse a quarter-millennium of thought? It’s naïve. Hard work is going to change people’s minds, not grammar.

The most significant problem with this whole story, however is that we’re willing to talk about how things should change based on a dead man’s penmanship. Granted, he’s an important dead man, but he is still very much dead. He’s history. We don’t use science that is 200 years old without questioning its efficacy, so why in the fresh hell are we beholden to the words of a slave-owning, mistress-having, reporter-bribing debtor who lived during a time when restaurants weren’t even a thing yet?

The partial answer is that he was a man of his time. We don’t hate Martin Luther King Jr. for not talking about trans-rights because the issue hadn’t been in the public consciousness nearly as much at the time. I suppose we can’t hate on Jefferson too much, but we also don’t have to listen to every word he said with absolute devotion.

The period, or lack thereof, in the Declaration doesn’t matter because we should be making the rules based on what we’re constantly learning. That’s what amendments are for, and new laws, and new definitions. We don’t have to rely on the grammar of a 240-year old piece of paper from a sort-of-racist — we can rely on the fact that we have a foundation of laws that exist and that everything should be questioned for the betterment of human beings.

Regardless of what the founders said, we need to do what’s best for people. Our laws are there to make sure the government protects and helps people and until there’s a day where the U.S. has zero homelessness, zero percent unemployment and zero wars going on, we’re going to need government. Thomas Jefferson’s views on the subject, period or none, matter less than the current state of human life.

At the end of the day, if the Founding Fathers get in the way of doing what’s right for people, then f*ck’em; they’re dead.

Bennett Rea is a writer and comedian living in Los Angeles, CA. A survivalist with various primitive skills and a distrust of Snapchat, he’s just trying to be a human in an increasingly technological world. He also works at an art gallery on one of the country’s trendiest retail blocks and constantly battles the urge to flee for a cabin in the mountains filled with books and bourbon.

4 Great Reasons to Work Out Wearing a Weighted Vest 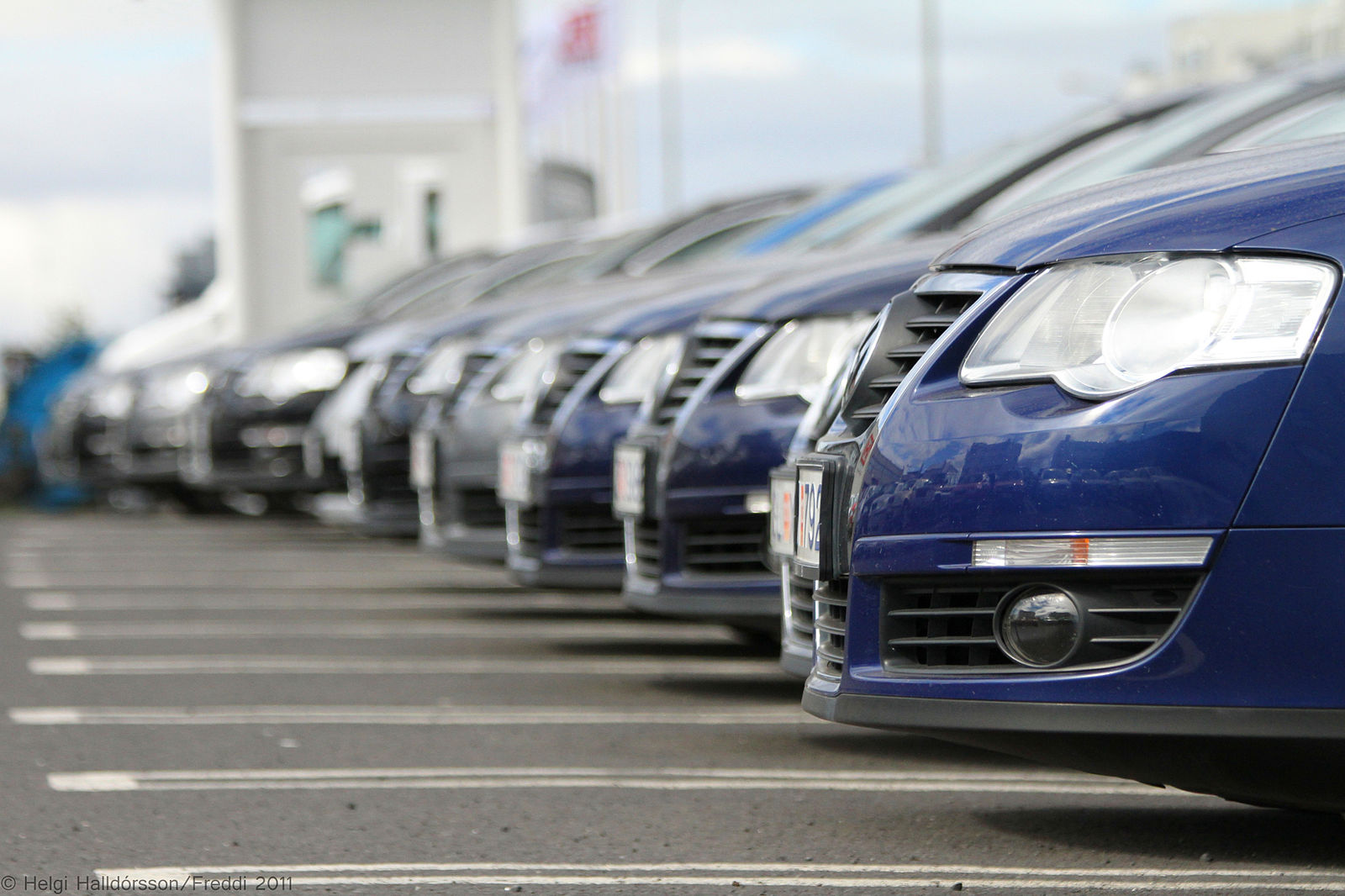 Advantages of Leasing a Car over Buying

Shacking up, living in sin and my boyfriend is using my razor