Following the controversial passage of the Firearms Safety Act of 2013, many Marylanders in opposition to the law may be wondering: what next?

Republican delegates have not yet come together with a unified response. However, rumors of a referendum petition are moving fast.

Leading up to the vote, Republicans had no illusions about their chances of killing this bill. Even before the final decision was made, Del. Pat McDonough, R-Baltimore County, admitted that the opposition to the bill was too weak to fight it.

“This gun fight is over,” McDonough said. “Now we’re moving on to the petition fight. Now it’s up to the people.”

If pursued, the referendum petition could potentially stop enforcement of the bill for 17 months and place it on next year’s ballot to be voted on directly by the people. In order to make this happen, though, Second Amendment defenders would need to collect 56,000 signatures by June 30.

Petition organizers seeking input on which topics to pursue

According to Del. Neil Parrott, chairman of online petition website MDPetitions.com, it is not certain that Republicans will push to petition the gun bill to referendum.

Parrott has reached out to conservative Marylanders with a survey consisting of eight controversial bills that passed in session despite firm opposition from the Republican party. The issues include: the suppression of referendums, the gun bill, the death penalty repeal, the requirement for teachers to pay union fees, legislation providing illegal aliens with drivers licenses, same-day voter registration, offshore wind, and the implementation of Obamacare.

Parrott says any referendum petition initiative would be based on the results of the poll.

“The conversation needs to be: what do people feel passionately about? What are they willing to fund? And then: what other groups can help?” said Parrott.  “Because it’s not just the referendum petition but it’s also about the campaign on election day.”

NRA could be involved in petition

When asked whether he expected to receive funding from the National Rifle Association on a petition of the gun bill, Parrott left things open-ended.

“None of that has happened at this point,” he said, adding that he had not been in communication with the NRA “yet.”

Re-emphasizing the uncertainty of the gun bill petition, Parrott asserted that it was possible there may be no referendum petition in 2013.

“You know, one of the options is not to petition at all this year,” said Parrott.

Results from the poll are expected back in about a week, revealing the 2013 bills that Marylanders are most invested in fighting. You can take the poll here.

Will Hogan fight or declare victory? 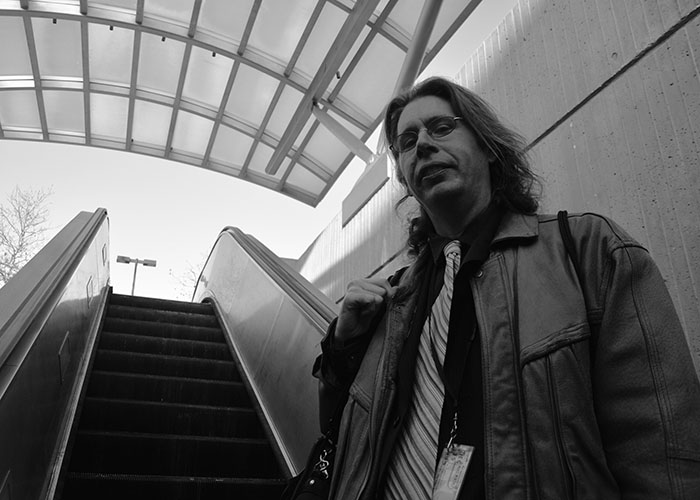