Skip to content
Blogs I'm right about everything, but I could be wrong The Fan Corner
July 24, 2014 Lynn Bachman 550 Views

And last week, there was a …  mishap … in Illinois, which was also about fans. So very much so that I knew I had to write something about it the minute the initial reports started coming in.

I’d like to talk about the problem I had with DashCon 2014.

Those of you familiar with what happened are now going, “Which one?” Yes yes, very funny. I’ll get to that. First of all, an explanation for people who don’t hang around in certain corners of the internet.

The convention known as “DashCon,” which occurred July 11-13 in Schaumberg, Illinois, was created by users of the social networking site Tumblr. Their optimistic but ill-conceived idea was to start an annual convention that was by Tumblr users, for Tumblr users. The con was a year in the making, raising funds through crowdsourcing and grassroots campaigns and building up the hype by promising all sorts of important guests, from famous creators and actors to a variety of Tumblr “celebrities”.

So what happened? Well, the con was not endorsed or affiliated with Tumblr in any way whatsoever, most of the staff consisted of inexperienced young people put in way over their heads, and the vast majority of the con-goers were teenagers who had never been to a convention before. It was, as expected, a complete and utter disaster, one which the internet was only too happy to report on. Again. And again. And again.

Read about the whole fiasco and laugh. Or cry. Probably both at the same time.

It’s already been a week, but the hubbub has yet to fully die down. Attendees still have not been refunded the money they donated that Friday night. Guests continue to wait for reimbursement for hotel and speaking fees. The “ball pit” and “17,000 dollars” memes are still going strong. Rumors about scams and cheating and minors being let into adult-only panels continue to circulate. And the Dashcon staff? Why, they’re already promoting next year’s convention, of course. After such a monumental success, how could they not?

Sorry, that was too much sarcasm. So now, let’s get into my biggest issue with Dashcon (er, that doesn’t involve confused young teenagers possibly being scammed out of thousands of dollars): the idea that Tumblr — not a fandom, but a social networking site — needed a convention in the first place.

In my non-business-experienced opinion, the event was doomed the moment it was conceived. How do you create a convention about Tumblr? You might as well have a Facebook convention, or a Twitter convention, or (god forbid) a Reddit convention. Just because a bunch of people use the same site doesn’t mean they’re of a like mind.

I mean, I could have told you what would have happened. While I have no experience in running conventions, I do have quite a bit in fandom. And that’s what this was, really: a fandom convention, just for the fandoms that Tumblr thinks are popular.

The key word here is “thinks.”The top category of content on Tumblr, according to founder David Karp? Fashion. The amount of fashion-related events and panels at Dashcon? Two. But hey, a lot of people are vocal about liking these British TV shows, so let’s put that on our top priority! Here’s the SCHEDULE.

One former staff member, Tumblr user augustinesycamore, made a long and revealing post detailing the general incompetency and disorganization of DashCon’s scheduling. She writes, “DashCon is one of the most unprofessionally run events [I]’ve EVER seen. [R]ight from its inception it was a train wreck.”

Looking at the evidence, I can believe her. The bias toward certain fandoms was clear; all the rest were forced to pay their own way with little to no support from the convention heads. Some of these “fandom committee” members were high school students or even younger, with nothing but grand ideas and blind optimism propelling them forward.

This is not how a convention should work. This is not how fandom should work. Tumblr is a place where people share fan culture, yes, and some fandoms are bigger than others, but you can’t just pick and choose. And far be it from me to discourage young people from big and influential projects, but they need strong support and a good heavy dose of reality to get something like a convention going.

Fans: go to Comic-Con (this weekend in San Diego). Go to Otakon — it’s right here in Baltimore City! But don’t go to a Tumblr convention. I don’t know about you, but I would rather not be part of Tumblr “culture,” however you define it. 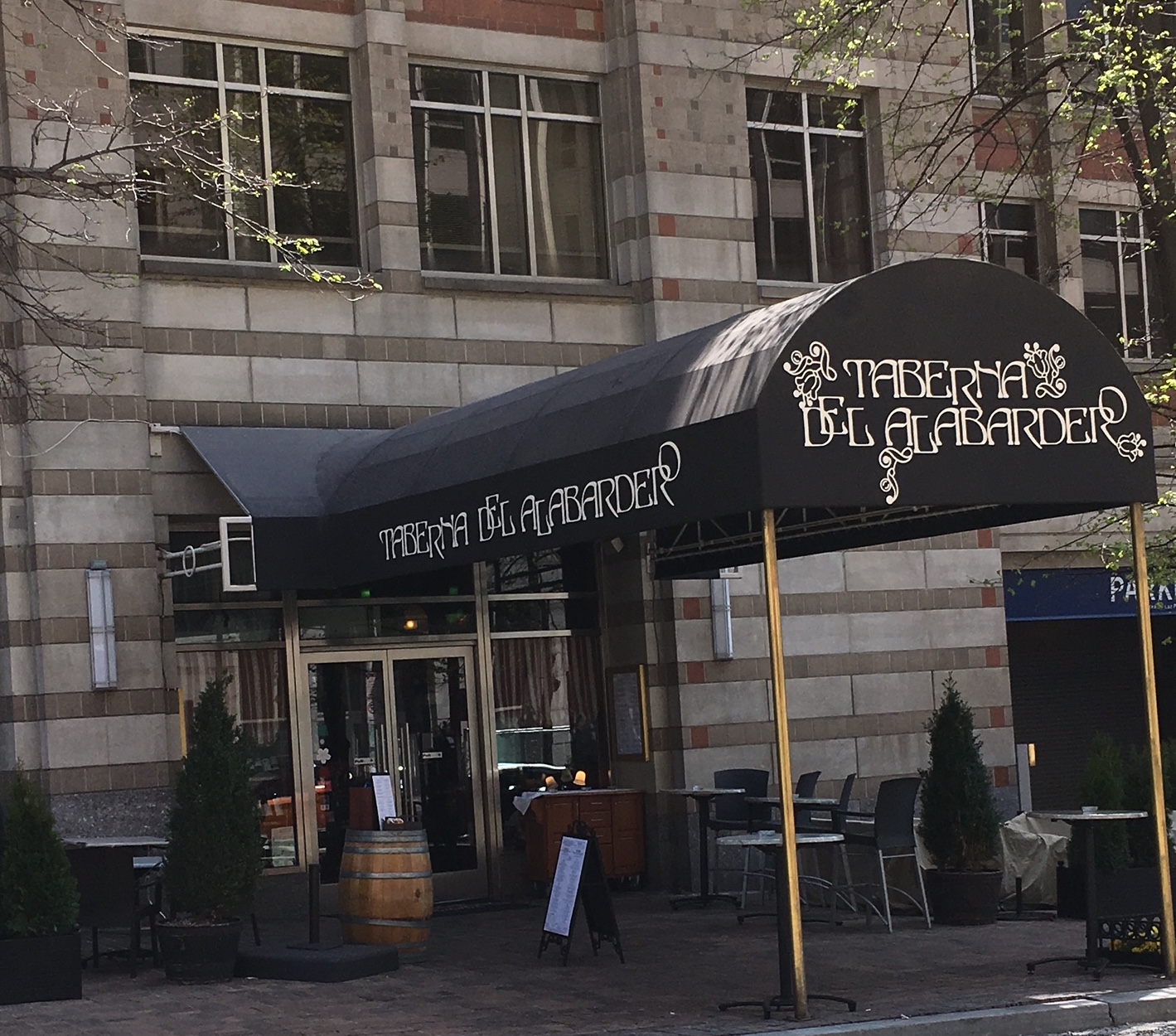 Brunch and a show: Nothing beats that 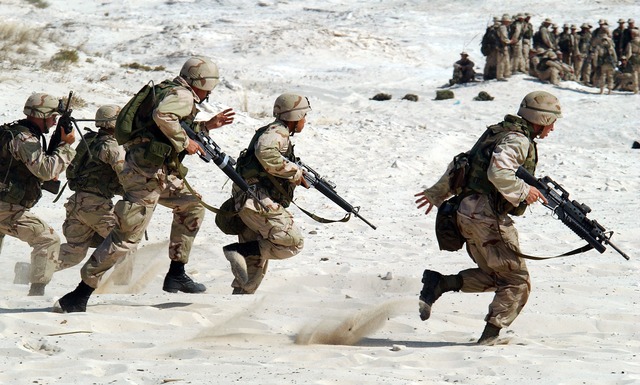 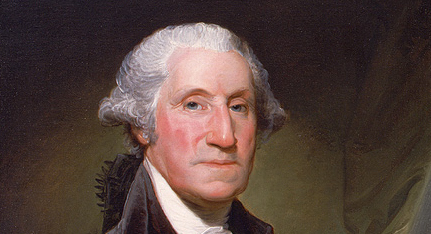 2 thoughts on “DashCon convention doomed from the start”