On Wednesday evening the Chicago Cubs ended what Cubs fans have endured for 108 years: season after season of loss and heartbreak. The big names in Cubs history that didn’t even get to a World Series fill the Hall of Fame and in their day Cubs fans resigned themselves to being the team that would never win.

People like Bill Murray, who grew up in the Chicago area, have watched their team lose, year after year, but they stayed true to their team. Last season they saw the Cubbies make it to the National League Championship Series, only to be swept by the new York Mets.

This year the Mets didn’t even make the postseason. After taking their divisional series against the San Francisco Giants, they almost lost it to the Los Angeles Dodgers in the NLCS. But they came back to win three in a row to win that series, 7-2.

And then in this World Series, they split two games in Cleveland against the Indians, only to lose the next two games at Wrigley Field in Chicago.

But then the Cubs did something that had only been done five times before in World Series history: down in the series 3-1, Chicago won Game 5 in dramatic fashion, the first time Cubs fans had seen the Cubs win a World Series game in the ivy-covered confines of Wrigley Field.

No one expected the Cubs to win two at Progressive Field in Cleveland, home to the Indians, but on Tuesday in Game 6 the Cubs won in a blow out, 9-3.

Like the Cubs, the Cleveland Indians are fighters and they didn’t give up, despite the turn of fortune in this series. In Game 7 Cleveland manager Tito Francona put his best pitcher, Corey Kluber, on the mound for the third time in this series.

For the first time in World Series history a team started a Game 7 with a lead off home run when Cubs outfielder Dexter Fowler knocked the fourth pitch of the game just out of the reach of Indians center fielder Rajai Davis. The Cubs would score two more in the inning, taking some of the shine off of Kluber’s post-season luster.

But then the Cubs went on a tear, scoring two runs in the 4th and another to in the 5th. Addison Russell hit a sacrifice Fly that scored Kris Bryant and Willson Contreras doubled to score World Series MVP Ben Zobrist.

In the 5th Javier Baez started the inning with a 408-foot solo shot to right center And then Anthony Rizzo singled, scoring Bryant.

Jon Lester came in to pitch for the Cubs, replacing starter Kyle Hendricks who didn’t appear to be in any trouble. It’s call people will question for years to come. Some will say Cubs manager almost cost them the series with that move because with two outs and two men on Lester threw a wild pitch that allowed two runs to score, bring the score to 5-3.

Catcher David Ross, in the final game of his career, had a throwing error in the 5th that allowed the runners to advance. But in the 6th he made up for it with a solo home run that went 406 feet to center.

The score remained 6-3 until the bottom of the 8th when Aroldis Chapman entered the game to relieve Lester. He game up an RBI double to Brandon Guyer and then a two-run homer to Rajai Davis that tied the score.

The game would remain tied at 6 a piece through the end of nine, sending the game into extra innings. But before the 10th could get underway a storm caused a 17-minute rain delay. Cubs outfielder Jason Heyward called a quick meeting to remind the team just who they are and what they accomplished. After the game every player in that Chicago clubhouse said that was the spark that ignited the team once again.

In the top of the 10th Ben Zobrist, who had been moved from second base to the outfield for the series, hit a double that scored Albert Almora, Jr. Miguel Montero single to left scoring Rizzo and the Cubs found themselves two runs ahead of the Tribe.

In the bottom of the 10th Rajai Davis would once again contribute to Cleveland’s score with a single to center that scored Guyer, but it was still one run short of the Cubs.

The World Series ended when Mike Montgomery came in to pitch for Chicago, with one out left in the game and Michael Martinez at the plate for the Tribe. He hit a grounder to Bryant at third base who, smiling, threw the ball to Rizzo on first, for the out.

The 2016 World Series could go down in history as one of the most memorable: the fact that it had gone seven games, with an extra inning (and rain delay) in the final game, and only the sixth team in baseball history come back from a 3-1 deficit in the series to win it on top of the 68-year drought of the Indians and the 108-year drought for the Cubs — this year’s Fall Classic was destined to be a classic for all time.

Cubs fans all over the world have been celebrating ever since. After the game Bill Murray, a lifelong Cubs fan, said Chicago Mayor Rahm Emmanuel should declare the school kids had off for today and Friday.

Below are the two video reports from Claudia Gestro, the first a pregame report that features an interview with Indians outfielder Rajai Davis, and the second a wrap of the game and the Cubs’ clubhouse celebration. 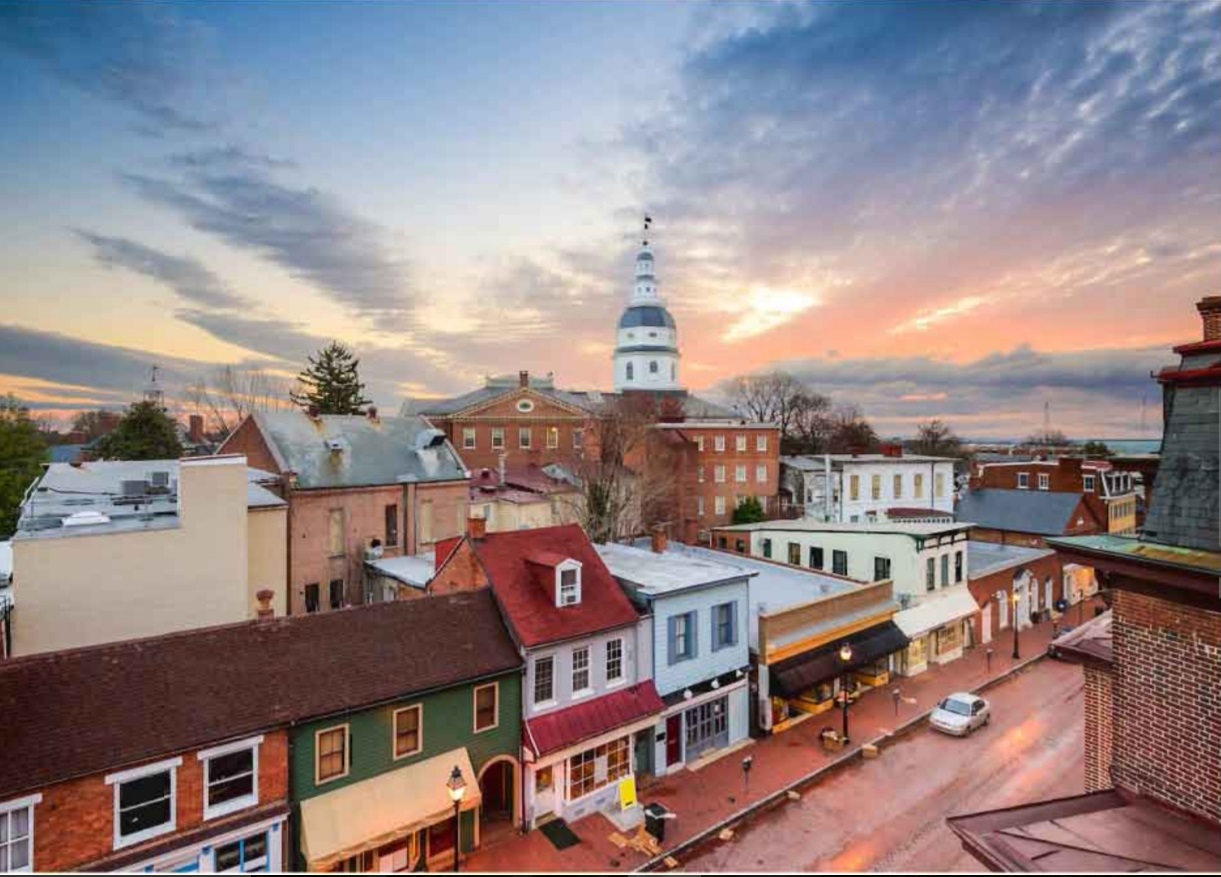 Strengthening Regional Greenhouse Gas Initiative would be a win for Marylanders