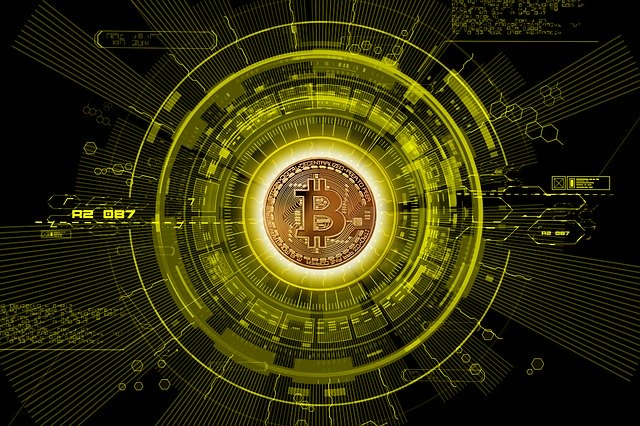 People associated with the Blockchain community are familiar with the terms token and coin. However, for those who are new to this world, a brief understanding of the meanings of these two words, as well as how they differ can be of use. Any major cryptocurrency is commonly referred to as a coin or a token. They are used to purchase valuables, in sales, and all other financial intricacies. In essence, the purpose of a cryptocurrency is to replace traditional currency systems.

Bitcoin is the first, most popular currency. While Bitcoin is used in many different industries, its uses are strictly financial. Each coin pertains to its own significant Blockchain- for example; Bitcoins are used in the Bitcoin Blockchain only, and so on.

However, tokens are different and multipurpose. They can be both created and implemented on a Blockchain that exists already. Tokens are bits that can assert ownership and membership. Specialized sectors are creating and using their own Blockchain – the Fight to Fame token being an optimum example of the same.

Tokens can be of two types- utility and security. Utility tokens enable you to access products that have been launched already or are likely to be launched in the near future. These types of tokens can be very useful in providing funding for companies. On the other hand, a security token brings forth any asset that can open up a portal of earning for you. These tokens are like bonds that you invest in with the sure hopes of making a profit.

In recent times, another type of token has emerged, known as the fan token. Fans can purchase these tokens with cryptocurrency. These tokens usually pertain to a group or club and act as a definite digital acquisition that can help fans access a system of voting and membership. With this ownership, fans will be able to take part in the major decision-making processes of the platform via a voting system. The number of tokens a fan receives is directly proportional to the number of times they can vote. The fans that are able to vote more will be eligible to receive what is known as a higher clout rating. Thereby, they will be able to rise towards some of the biggest VIP offers that are reserved for the most active fans alone. Apart from helping their favorite stalwarts achieve their dream of winning the game, the fans will be able to access many loyalty programs for themselves.

The Asian football fan community- one that has grown exceptionally over the past decade- is set to enable the use of this token system to bring the football teams and their dedicated fan bases into close contact, opening up new channels for revenue. 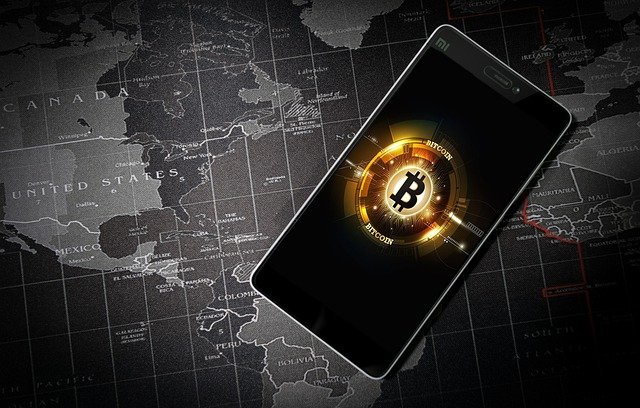 Have a Merry Christmas if you can manage it