Tuesday is Cinco de Mayo, a traditional day of partying at the beach or in bars or at the homes of friends and family. This year it’s going to be a little different. But at least the sales of Corona beer won’t suffer. Apparently there was a myth, spread on social media, that the makers of Corona were taking a hit after the coronavirus hit North America.

Governor Gavin Newsom saw the crowds at the Orange County beaches and voila! At his next press conference, broadcast on social media, he closed the OC beaches. Then on Friday a small crowd descended on Huntington Beach, at Main and PCH, to protest. From watching the various live feeds from the TV news it didn’t look much like the armed — and small — protest in Lansing, Michigan.

We know some of the protestors are not just Trumpers, but they are also Nazi sympathizers. Swastikas were spotted in the capital building of Michigan during that gun-filled demonstration. But then there was the woman marching in Chicago with a sign with German: “Arbeit Macht Frei, JB.” We can assume the “JB” is for Illinois Governor J.B. Pritzker

The “trouble” with the sign, and maybe “trouble” is too soft a word to describe it, what the message says is “Work Will Set You Free.” And it was the slogan above the gate of the Nazi death camp, Auschwitz. Coincidence? Probably as coincidental as my mother being the woman who gave birth to me.

We’ve seen the Neo-Nazis with their swastikas and other Nazi symbols, but using the message from a death camp? That’s next level Neo-Fascism.

Maybe the woman knows COVID-19 disproportionally kills people of color, especially African Americans. And maybe she hopes it starts to kill Jews as quickly as Black folks. So let’s just assume the woman is a racist.

Getting back to Southern California: the mayor of Huntington Beach, Lyn Semeta, sued Governor Newsom over the closing of the beaches. His city council voted to take legal action and they were joined by the city of Dana Point.

Semeta issued a statement, saying in part, “Given that Orange County has among the lowest per-capita COVID-19 death rates in California, the action by the State prioritizes politics over data, in direct contradiction of the Governor’s stated goal to allow science and facts to guide our response to this horrible global pandemic.”

Newport Beach voted to keep their beaches open. They also voted to have more police and lifeguards who will rigorously enforce social distancing rules.

Here’s another fact that these coastal mayors and city councils are ignoring: they can’t control who visits their beaches. Anybody, from anywhere in the L.A. Basin can get to the beaches. The beaches are such an important part of the SoCal lifestyle and economy the state and local governments have street and highway signs directing people to the beaches.

“Hey! Do you know how to get to the beach?”
“What? Look up there, numbnets. Follow the signs.”

I have to say, from watching all the videos and looking at all the photos, there hasn’t been this many American flags at the beach in … decades.

So, an Orange County judged refused to grant the cities of Huntington Bach and Dana Point relief. But the Judge, Nathan Scott, did schedule a hearing for May 11.

Towns and counties across the state are weighing their legal options, claiming the cities and counties have more control over their locations than the state/governor.  Sort of like the states’ rights arguments used to circumvent federal laws and presidential edicts. But at a more local level.

As far as we know local laws cannot supersede state laws. The question will be: Is the governor’s “one size fits all” approach to controlling the spread of COVID-19 legal or proper? There are no credible legal minds — anywhere in America — who view this situation as a question of taking away civil liberties. Not during a pandemic when the health and safety of millions are at stake. It appears, according to the California Constitution, that the state, like the federal government, has broad powers to protect its citizens. Just how broad are those executive powers? We will find out.

Ironically, I’m a beach person. There’s little in life as enjoyable as being at the beach, getting in the water and exploring. Because fish and fauna are not static even the same locations look different from year-to-year. Summer is the best time to be at the beach, except for surfers who look to the winter storms for the best surf.

On the most popular beaches you can almost walk the entire length stepping just on towels and blankets in the summer months. You would piss people off of course, so wear sandals to avoid the searing heat of the sand and walk around the other people.

The point is, nobody likes the Stay-At-Home orders, especially as we get into the warmer months. There is absolutely no truth to the rumor that the coronavirus doesn’t like hot temps or high humidity. The outbreaks in Brazil, Ecuador and Singapore kind of put that fiction to rest.

Could there be a slowdown of the spread in the summer months? Sure. We’ve seen it in places where social distancing rules have been in effect. In California Los Angeles County continues to be the hardest hit by the disease. As of Sunday morning there are 24,894 confirmed cases and 1,209 fatalities in L.A. County. That’s a fatality rate of 4.86%. That’s not much and why should those numbers dictate what happens in Orange County? Well, there’s one glaringly obvious reason: Anyone from Los Angeles can easily drive into Orange County at any time.

What the CDC guidelines say is that to open a community there should be 14 consecutive days of falling infection rates and deaths. We haven’t seen that uniformly in California and definitely not in Los Angeles. It will take some time, maybe a few more weeks, before the statistics — and science — suggests we can begin to start going to the beach, while keeping social distancing rules and opening other areas of the economy. Obviously we won’t be going to any sporting events any time soon and the idea of sitting in a barber shop waiting with five or more people to get a haircut is out of the question right now.

On the day that Georgia Governor Brian Kemp opened up his state they had 1,000 new cases. The day before Texas opened on May 1, they recorded 50 new fatalities, the highest total ever for the Lone Star State. But, if no one from your family or circle of friends has died from COVID-19, how bad can it be?

Florida had a spike as well when the state opened, but Governor Ron DeSantis said it was nothing to worry about because with expanded testing there would be higher infection rates. He told the Miami Herald, “If you test more, you’re gonna’ find more.”

With such a small percentage dying from the disease, some people, Trump supporters mainly, believe the Stay-At-Home measures are too restrictive. But the fact is we don’t even know how bad this virus really is because we have not had adequate testing anywhere.

Until we are conducting 500,000 tests per day, with contact tracing and anti-body tests, we won’t have nearly enough scientific data to inform health officials about how and when to open the economy. We are still at the tip of the iceberg when it comes to knowledge about this pandemic.

States and localities that are opening their economies now are just skipping over all the science. A couple things science knows for sure about COVID 19 is that it is spread through person-to-person contact and asymptomatic people that don’t even know they have it can — and do — spread the disease. Which is why, right now, the most effective way to slow the spread of this coronavirus is to stay at home as much as possible.

Yes, the economy has and is taking a severe hit right now, at least as bad as the Great Depression. But the experts tell us that opening too soon will just make things worse and hasten the second wave of this disease — which Dr. Fauci has assured us will hit. It’s just a question of when.

Like everyone else I hate being stuck at home, day after day, not being able to go do the things I enjoy. It would be great to take the dogs to Dog Beach again, hang out at Hodad’s in Ocean Beach, go to a ballgame or take in a day at the Santa Monica Pier. There’s an Argentinian restaurant in Downey or West Covina I’d like to try: The Gaucho Grill, but right now it’s too far to go for curbside pick-up. All of that will have to wait until I feel safe. That will be at least a few months.

We need more testing and a vaccine. Until then, I am in self-quarantine.

If you want to read the rest of my COVID-19 posts, click here.

Top photo is a YouTube screenshot of the Huntington Beach demonstrations from May 1. 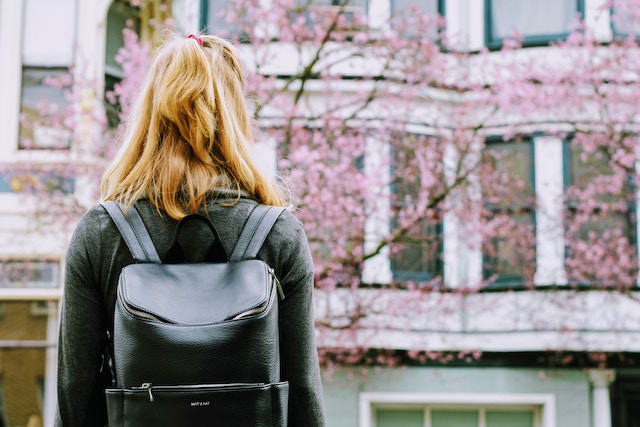 Nine University Reviews Best Colleges to Apply for in 2020 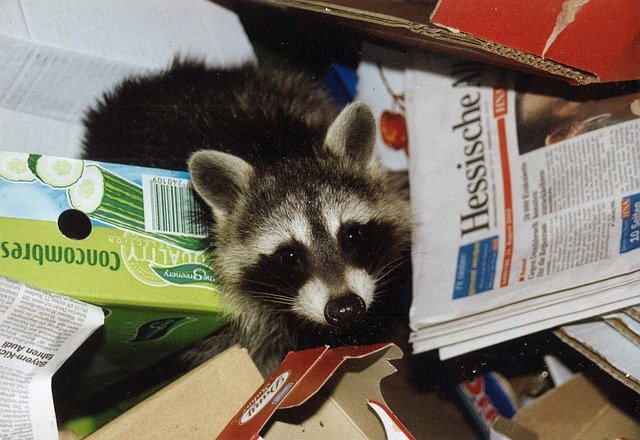 Josh Beames Captures the Beauty of Lightning and Bioluminescence