It happened very suddenly. It always does.

It was about five minutes after I’d sat down with a friend to play Kingdom Hearts, in this case. Right in the middle of the Olympus Coliseum, the screen blipped out. My Playstation 3, which had given me no problems in the year and a half I’ve owned it, gave an alarming series of beeps, and the power signal flashed yellow. Then it went quiet. And it hasn’t booted up since.

“The Yellow Light of Death,” the internet called it when I finally determined after a lot of poking and swearing that no, it wasn’t going to spit out the Kingdom Hearts disc anytime soon and I had better go to Google. The general consensus: “It’s dead. You’re screwed.”

I’ve been gaming for a long time, and I’ve experienced the trauma of console death many times. My poor, poor Gameboy Advance. And the DS. And the other DS. And the first Playstation 2. Interestingly enough, my old Gamecube is still plugging along just fine. But that’s beside the point.

The problem with losing my PS3 isn’t just the money it’ll cost to replace it (which is a rather large problem, as I still haven’t found a job yet). The problem is that I’ll likely lose everything that was on it.

When my PS2 broke I just bought a new one, popped the disc and my memory card in, and resumed playing from where I’d left off. The system was broken, but the actual game disc and the save data on the memory card were fine. It didn’t matter which PS2 you put them in; as long as it was a PS2, there was no problem.

Now the PS3, like all modern home gaming consoles, has an internal memory storage for game data. My first thought once I realized it was gone for good was to take out the hard drive and back up the files to my computer, then transfer them to the new hard drive once I got a replacement PS3. More inconvenient than a memory card, but at least I wouldn’t lose everything.

Sony, however, appeared to take offense at players doing this, because … they didn’t want people sharing the games they’d downloaded, I guess. So they made the games copy-protected to the original PS3 they’d been downloaded on. Okay, that’s totally understandable. But why make it so that save data — not even the game itself, just your progress in the game — was also copy-protected?

My only chance now of recovering that data is to buy a new PS3 and directly transfer it in between systems, which would also transfer the copy-protection and totally reformat the old one’s hard drive. It’s just that in order to do the transfer, both PS3s need to be, y’know, working. And since mine is currently little more than a $200, 11-pound brick …

Yeah, those 150-plus hours of Skyrim data I had in there? I probably won’t be getting that back.

Why is this a thing, Sony? I don’t understand. It’s not like I’m going to stop buying your stuff. I just want to be able to say, “Hey, I was almost all the way through Tales of Xillia when the PS3 died on me. But the hard drive’s still fine, so can I just take it and transfer my save files onto the replacement PS3 I’m buying? You know, like how memory cards used to work?”

To which Sony essentially replies, “Nope, you gotta start the game over. Sorry. But, if you really don’t want that to happen again, why don’t you purchase a 12-month subscription to Playstation Plus for only $49.99 and back up your shiny new data to our Cloud storage? Of course, you’re going to have to keep renewing that membership if you want to continue having access to it. You wouldn’t want anything to happen to it, would you?”

Maybe someday I’ll convert to PC gaming so I won’t have to deal with all this console garbage.

Goodnight, sweet PS3. You worked really well, until you suddenly died on me. After only a year and a half. Oh well, rest in peace. No, wait. I have to take you apart if I want Kingdom Hearts back. Never mind.

Why We Should Add More Wisdom to Our Daily Life 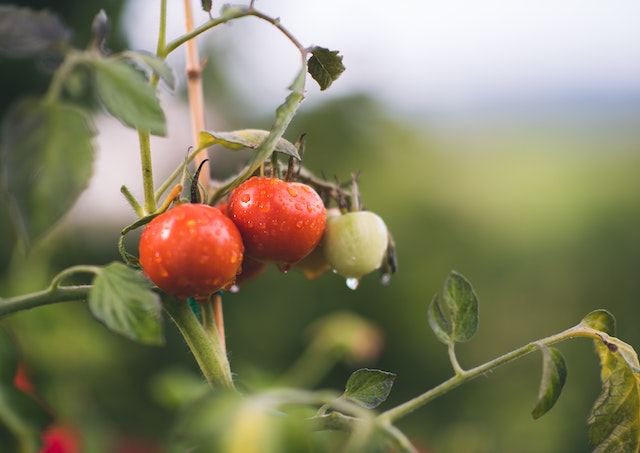 Why Natural is Better