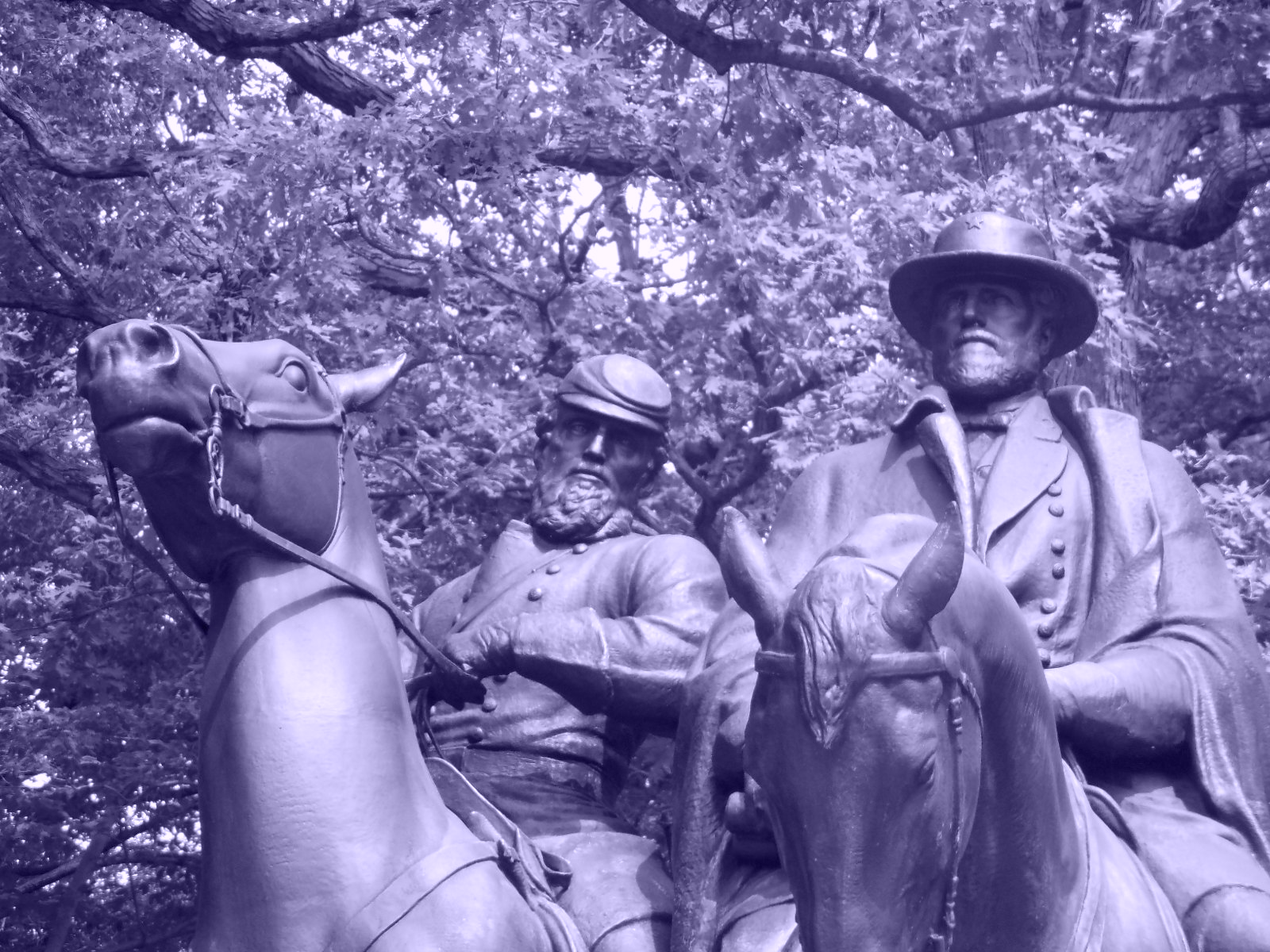 “In this enlightened age, there are few I believe, but what will acknowledge, that slavery as an institution is a moral and political evil in any country.”

All Americans would agree with the quote above — and in a moment I’ll have something to say about the man who wrote it.

First, though, after the tragic murders by a drug-dependent mental case in Charleston, S.C., the nation has erupted with mostly rabid and ill-informed commentary regarding the display of Confederate flags and monuments on government property.

I also understand that over the past many decades racist groups have co-opted the battle flag and, as a result, the flag means something different to black citizens than it does to me, a descendant of several Confederate veterans.

However, the feeding frenzy of the offended masses has now resulted in calling for the removal of Confederate statues across the South, as well. The University of Texas (UT) is likely to soon remove the statues of Jefferson Davis, Robert E. Lee, Albert Sidney Johnston and John Reagan from the campus.

Maybe we should replace the statues with more politically acceptable historical figures? Certainly, no one would object to a statue of Abraham Lincoln on the UT campus, would they?

Well, they should object. When measured by any standard, the Great Emancipator was a white supremacist.

Lincoln told the inaugural audience: “I have no objection to its being made express and irrevocable.”

Abe Lincoln was clearly quite prepared to perpetuate slavery to save the Union. In an 1862 letter to Horace Greeley, Lincoln wrote: “… if I could save it [the Union] without freeing any slaves I would do it …”

During his famous debates with Sen. Stephen Douglas, Lincoln explained to the crowd: “I am not now, nor ever been in favor of bringing about in any way the social and political equality of the white and black races. I am not now, nor ever been, in favor of making voters or jurors of Negroes, nor qualifying them to hold office, nor to intermarry with white people. And I will say in addition to this there is a physical difference between the white and black races which I believe will ever forbid the two races from living on terms of social and political equality. And inasmuch as they cannot so live, while they do remain together there must be a position of superior and inferior and I as much as any other man am in favor of having the superior position assigned to the white race”.

Lincoln was no different than 99 percent of white males both North and South. He was a white supremacist.

To be fair, Lincoln was anti-slavery, but one of his major objections to slavery was that it competed with free white labor and that he thought it gave unfair economic advantage to slave owners. While opposed to and very uncomfortable with slavery, he did not support equality.

Lincoln was also an advocate of deportation and colonization of free blacks to Central America or Africa – telling a group of free black visitors to the White House they were “selfish” if they opposed the plan.

As the war progressed, Lincoln’s views mellowed somewhat, primarily due to the bravery of black Union soldiers — he said he was in favor of allowing “intelligent” blacks to vote if they had served in the Union Army. The deification of Lincoln that began with his tragic assassination is based on a false view.

The irony is, his statue is already on the UT campus, and many other public parks, squares and courthouses across the South. He was a man revered across the nation, even in the North, after the war ended.

Jerry Patterson is a former state senator and the former Texas land commissioner. 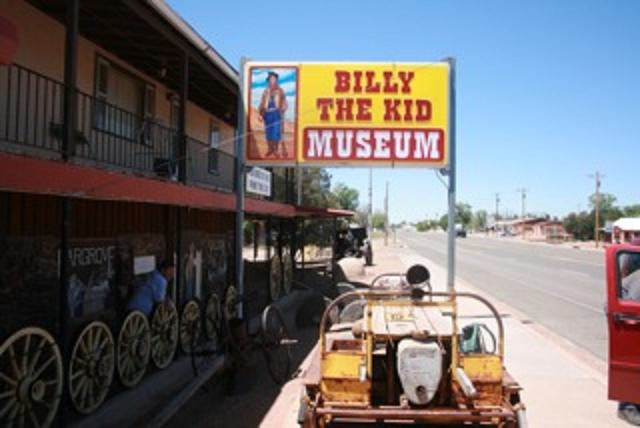 ‘Billy the Kid’ lives beyond his grave

My memories of Maggie Thatcher