Photo above: Opening face-off with Ryan Kesler of the Anaheim Ducks
and Jonathan Toews of the Chicago Blackhawks. (YouTube)

This was beginning to be a very tough series for the Chicago Blackhawks. It started with a big loss in Anaheim, a game that saw the Blackhawks squander their power play opportunities, barely getting one goal.

In game two the Hawks went toe-to-toe with the Anaheim Ducks, getting a big win in the third overtime period. But in game three the Ducks came back, this time at the United Center in Chicago, holding the Blackhawks to just one goal.

Again Chicago missed scoring on their power plays, five in all and that is the biggest problem for the Blackhawks right now. They were able to score twice on power plays in Game two, but they will need to do that consistently if they expect to move on from this round.

Once the game started Saturday Night at the United Center, the Blackhawks asserted themselves on the ice, controlling the game, keeping the Ducks from getting a lead. This was different than Game Three. On Thursday Anaheim won a game that was so tough defensively, only three goals were scored and none in the third period.

In Saturday’s Game 4 the Chicago Blackhawks took an early lead in the first period when Brandon Saad scored an unassisted goal with 17 seconds left in the period. The Hawks were short-handed as Brent Seabrook was in the penalty box for slashing. It looked like their special teams play would be better in this game.

But the Ducks came back in the second period and scored when Emerson Etem put the puck in the net at the 18:14 point in the period.

Both teams had three power play opportunities in the first three periods, but neither was able to capitalize on them.

It was in the third period that the game got exciting for the crowd in the United Center. Jonathan Toews and Brent Seabrook both scored goals in the first eight minutes of the period, but the Ducks game back, scoring three goals in 37 seconds. First Ryan Kessler, then Matt Beleskey and then Corey Perry. For just over a minute Chicago was in the lead, but with half the period left they found themselves one goal behind Anaheim.

At 12:39 in the period Patrick Kane tied it up for the Blackhawks.

Neither team was able to score again in regulation.

The first overtime period remained scoreless with Chicago getting a power play. It was five and half minutes into the second overtime when Antoine Vermette scored the game-winning goal.

There were 91 shots on the goals so both goalies played extremely well. It was a tough, physical game, with 112 hits. Not surprisingly the Ducks led in both categories. But, Chicago won more face offs, and often a team that leads that stat wins the game.

The Chicago Blackhawks can’t trade games with the Anaheim Ducks. Chicago needs to win two in a row to get the upper hand in this series. The Ducks are at the top of their game right now so Chicago can’t rely on getting a lucky bounce of the puck in every game to score a winning goal.

Game five will be back at the Honda Center in Anaheim tonight, at 9 p.m. Eastern Time.

(All photos by Claudia Gestro, unless otherwise noted) 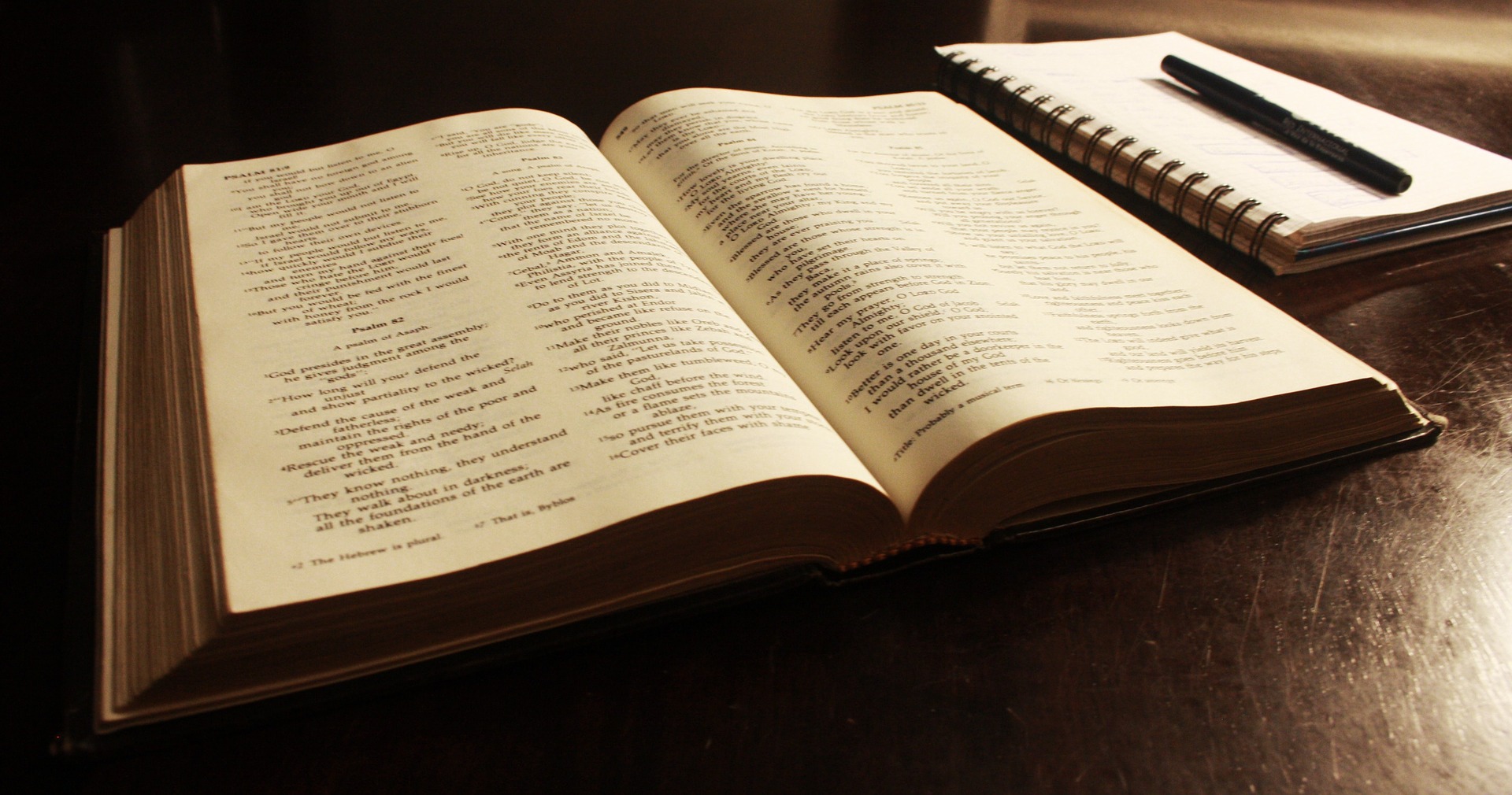 Oscars: Sit down and shut up!