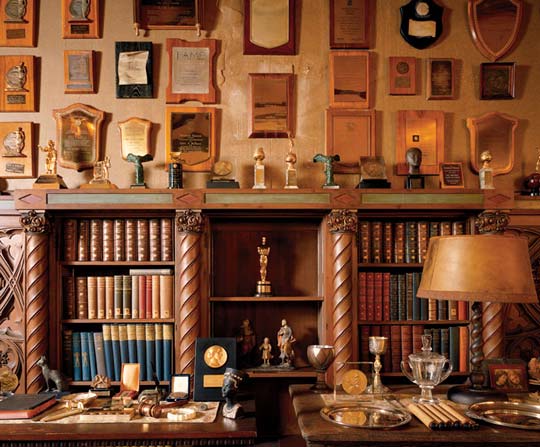 Herbert Halethorpe went into his study. He had not planned on lingering long, but stopped short at seeing one of his diplomas askew, blatantly wrong, among the array on his desk. The smell of lemons and vinegar hung in the air, getting caught in his nostrils and throat. He picked up the diploma, an honorary degree in Agricultural Studies from a little known college in Kentucky. This one conferred as acknowledgment for a paper he wrote examining how crossbreeding thoroughbred horses leads to inferior specimens with aberrant behaviors.  Taking a seat at his desk, he studied it carefully, noting, with a grimace, a single smudged fingerprint.

Delores was headed his way. Her light, but determined gait echoed throughout the mansion like strains of a song long past its relevance, but still impossible to forget. There was also that distinct scent of hers—like apple blossoms left too long to steep—which, no matter the season, was always in the air.

She walked in hurried and in a huff.

“Before you say anything, Delores, what happened this morning at breakfast, is never to happen again.” He did not bother to turn around to face her, but continued to stare out the window at his garden, dismal and in desperate need of personal care.

“I know things got out of hand, Mr. Herbert. But…”

This time there was no look to quickly past between the two, only the back of his closely shaved head for her to focus on.

“I don’t care what your reasons are for striking that child.  It will not happen again, ever.” She opened her mouth, but his hand was up, signaling that what needed to be said had been said.  It was over.

She turned to leave, but instead put her slim hand onto his shoulder, squeezing lightly, over and over again. Not thinking, he reached back, patting her hand, letting it rest there a moment before pushing it, along with its heaviness to the side, dismissing her.

“I like things shipshape—are we clear?” he said, placing the diploma face down onto the desk to be attended to by others later.

“I know you do, Sir,” she said, her voice sounding smaller as she began walking away.

Herbert Halethorpe rubbed his temples. Already things were getting out of hand. In less than twenty-four hours, two little Negro children had taken over his home, and now it reeked to high heaven, smelling for all the world like a gigantic tossed salad.  He took out his handkerchief and blew into it.

He’d fought in the war…killing both “men and beasts,” he described to those gathered at the Greater Baltimore Leadership Assembly. He had been fired upon and nearly lost half his leg at Pearl Harbor, when the battleship he captained was torpedoed.  Laughing, he told them, “I have no one to blame but myself, I should have ducked.”

He outright stole, commandeering two major business concerns, running both into the ground only to bring them, along with three other flagship businesses started by his grandfather, back from the depths of bankruptcy. Today these enterprises, in addition to his overseas holdings, comprised a formidable empire.  He was, by his own definition, a man who had successfully executed every dream he had dared to conjure. But this day, with vinegar infused water barely set to dry on the windowsills and a forgotten and still damp sponge squished beneath his foot, he was a man clearly out of his depth.

Well he thought, while good deeds are often welcomed by their recipient, these same favors are rarely worth the trouble they cause the benefactor.

Herbert Halethorpe, angry, kicked at the sponge. He was just about to lean far back into the chair—settle into the quiet that had finally fallen over the house–when he heard the voice, sounding strained and weaker than it had been earlier that morning.

“Herbert…darling, is that you? Are you there?” 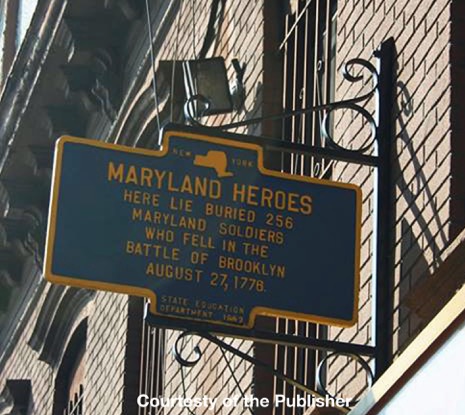 Washington’s Immortals: A must read for war, history buffs