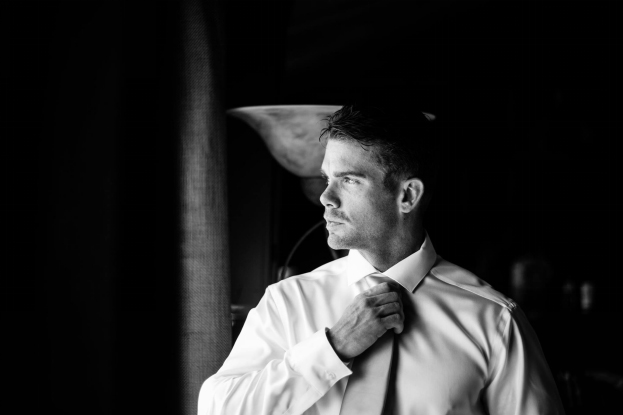 Leadership is something we know when we see it. It is something we feel when we are around it. But how do we truly define it? As a personality trait, is it something we are born with, or is it something we learn? The reality is that true leadership is an inherent mixture of all of the above. In a recent report, it was noted that companies in the United States spend an average of $19 million annually for leadership training. As the results from “old school” leadership training create less and less impact, both companies and employees are looking toward new methodologies to help their management teams become true leaders. Ironically, the issue is far simpler than it seems. Instead of training our managers to manage, let’s train them to lead. Being a manager is not the same as being a leader. Leadership means encouraging greatness and ideas from those beneath you while steering the proverbial ship in the proper direction.

Andrew LeMasters is the founder of Spearhead Development Group. He understands that “businesses need true leaders if they want to reach their full potential, not managers.” According to him, “leaders do everything a manager can and so much more. They can create environments that breed innovation. They understand different personality types and how to communicate with each one and in return welcome diversity. Leaders can flex their styles to fit the environment as often as they have to. They take the time to know their employees personally and care about them on a deeper level. But most importantly they always place others before themselves.”

These characteristics of good leadership is something that can be taught, meaning that anyone has the ability to be a good leader, be that in business, in IT, or in sport. To become a good leader, individuals need to continue to learn, which is why one of the best things a prospectus leader can do is enroll in a Masters of IT Leadership degree. Not only will a degree like this teach you the skills to lead, and manage effectively, it will also equip you with IT knowledge that you can help your business prepare for the technological advances that are expected to come during the digital age.

LeMasters and his team are changing the discourse around leadership. They are changing the way business is done, helping companies and managers empower themselves to move mountains, and encouraging a higher level of communication amongst teams. “My goal is to revolutionize the way leaders are developed. Something hasn’t been working, and it’s time for change,” he notes.

Spearhead Development Group offers students a cost-effective, user-friendly, time-sensitive e-learning course which teaches how to provide solutions for corporate and entrepreneurial companies. The interactive exercises, educational content, and real life-scenarios found in the course engage and teach, while demonstrating leadership based on his experience in the military and Special Forces.

When LeMasters was 18, he enlisted to join the Military Police. After his deployment to Iraq, where he did everything from Personal Security Details to Key Leader Engagements to Con Air, he realized that something had to change. Determining after coming home that he also needed – and wanted – to give more, he joined the Special Forces. He was determined to get there. Anything less was unacceptable. LeMasters passed the Special Forces Assessment and Selection and earned the coveted green beret. He was then assigned to ODA 7324 in Florida, where he “became the newest and ‘probably the worst at everything’ and it was incredible,” said LeMasters. You see, to LeMasters, being the worst brought him incredible opportunity.

First and foremost, he understood that he was surrounded by a team he could learn from; and second, his goals and his targets grew substantially. For his development, joining that community was incredible and taught what it means to truly be a leader was life-changing. Through this, he found his purpose…until it all changed during his third deployment when he was told he was ill. Upon hearing this he was devastated. When he then found out he was no longer deployable and was given a medical discharge, it got worse. LeMasters will and determination, as well as his leadership skills were put to the test.

After moving back to West Virginia with his family, LeMasters struggled to find his purpose. “I went from being Special Forces, jumping out of planes, late nights, early mornings and never being in the same place for more than a month or two to being a full-time student that never left the house and felt isolated from the world. Downtime became my enemy” he said. After channeling his inner drive and will, just as he had to get into the Special Forces, LeMasters searched for the greater purpose in this experience.

“Leading people became my “reason” for why everything had happened to me.” LeMasters believes that, “at the end of the day, my mind always came back to leadership. I loved people. I loved pushing them to be better. I loved diversity and I loved getting a group of people from point A to point B as efficiently as possible. All of this was so easy and natural to me, although it wasn’t at first. It took years of experience leading people from different countries, in different languages, failing, and learning from my mistakes for leadership to eventually become easy.”

Andrew LeMasters is the true definition of a leader. He has been thrown curve ball after curve ball and has worked his way through them. He has adapted to his challenges and found his greater purpose, which led to the founding of Spearhead. Through this gift, he is encouraging and teaching others to do the same. And he wants us all to remember that “whether you’re a part of a corporation, a military organization, or a family unit, there is an empowered leader within and with the right education, you will find what it truly means.”

Best trade tools to sell your artwork and designs

Pi won’t change, but Congress should 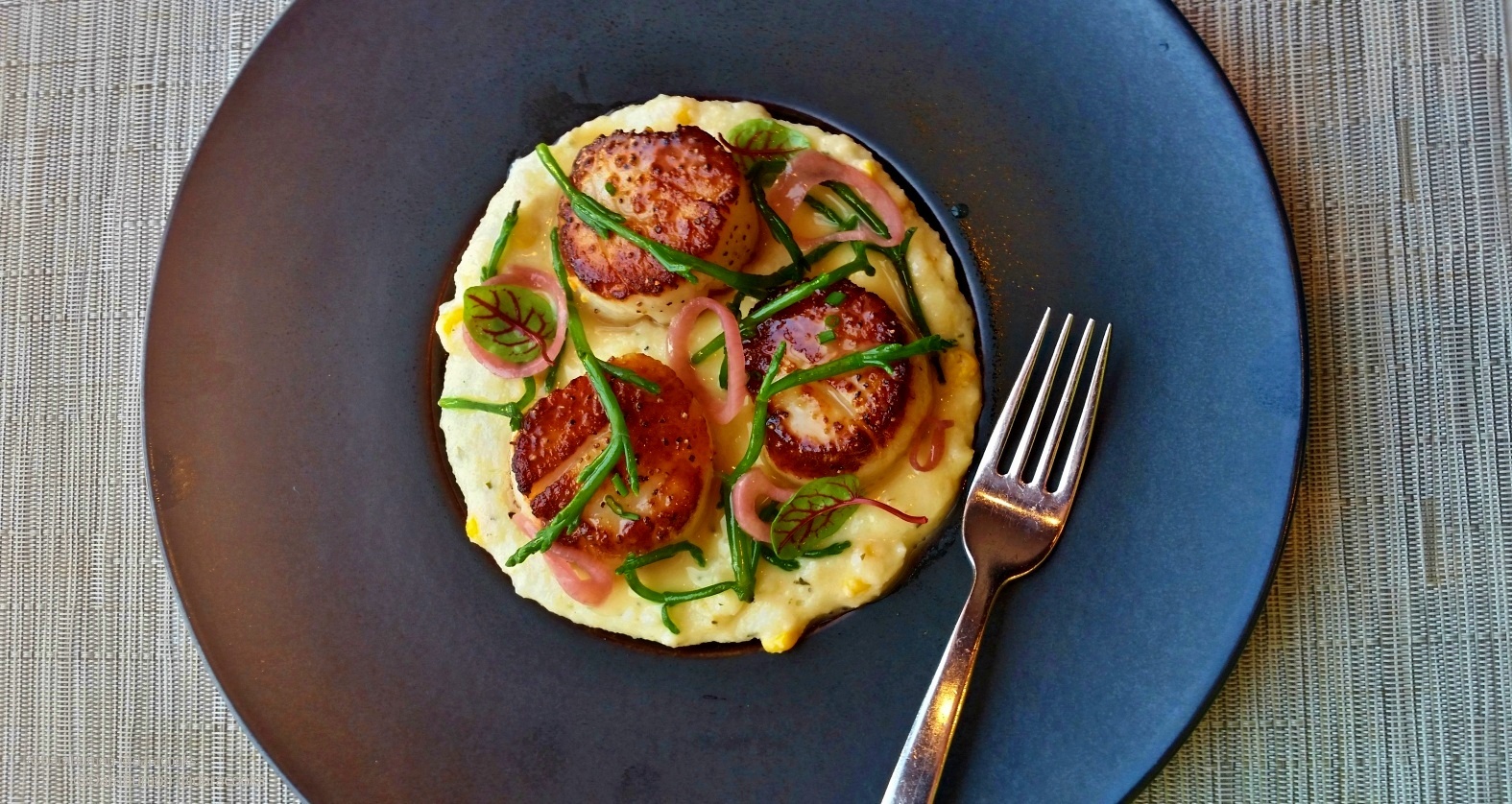 A story worth telling: Apropoe’s