In the year 2014, when Germany won the football World cup in a dramatic game, an exciting set of events were unraveling in Maryland, United States of America. After battling for around a couple of decades, Maryland legalized the possession of 10 grams or more of recreational marijuana. To everyone’s surprise, Maryland decriminalized the possession of marijuana in 2014 which was implemented in 2017. God bless the policymakers of Maryland.

Anyway, In 2010, Maryland had 409 arrests per 100,000 residents for marijuana possession The national rate was 256 per 100,000 people). In the subsequent year, marijuana-related arrests shot up to 49.9% of all drug possession arrests in the state. For every white man, 3 black men were arrested for illegal possession. Curious about how many years did they serve; find out if they still are, at Prisons in Maryland.

Riding on the backs of some phenomenal democrats and a broad-minded Governor, the possession of 10 grams (an ounce) or less of marijuana for recreational use was just taxable. Take a puff on that one! The taxes accounted for just 9%, the same as alcohol in the state. Well, there are still some safeguards that regulate the amount that one can carry.

Lew enforcement officers in Maryland are known to be strict. Understanding the intricacies and practical aspects of cannabis possession here are important. Now that the potential dealers have left the page, let’s get to the seven essential laws to know for possession of cannabis in Maryland.

Now, frankly, the lawmakers were liberal, but they still had the courtesy to set an age limit. Or maybe they wanted to keep the good leaves to themselves! Any person over the age of 21 can possess not more than 10 grams of medicinal marijuana. If an individual is caught with an ounce or less of marijuana, he’ll get a parking ticket. Yeah, a parking ticket. He will be fined a maximum of US $100, which is equivalent to a parking ticket. That’s it, folks. No arrests, no biting the curb and getting frisked.

If someone under the age of 21 is caught with an ounce or less of cannabis, he is bound to be fined a whopping  $1,000, and he/she will have to complete a drug education program. Lord knows what’s that and what they learn. Now, we understand the fine, but the program would be torture!

You get medicinal cannabis at a dispensary. Yes, we’re serious, you can actually buy or ‘score’ (as it is famously called) it from a licensed medical cannabis dispensary. Find out about the doctors registered in Maryland with these dispensaries.

We understand that you have been through a lot of paperwork and hard-labor to get hold of the ‘medicine’, but as impatient as you may be, you cannot partake of the leaves at the dispensaries itself. Neither can you consume it in a public place or in a motor vehicle. No! Not even with the screens up.

Yes, you can consume the cannabis in the vicinity of your home but make sure that your property owner or the management complies with it too. If your owner says no to it, and you still try to consume it as a medicine, you cannot! Yeah! Tough luck.

Yes, the cannabis laws are not completely liberal, but rather rigid. Although, if the government is to be believed, then the limitations will be softened a little. Major grassroots activism and continued lobbying to boost the laws, people. We’ve got our tickets to Maryland booked. Hopefully, a post coming up from there very soon! 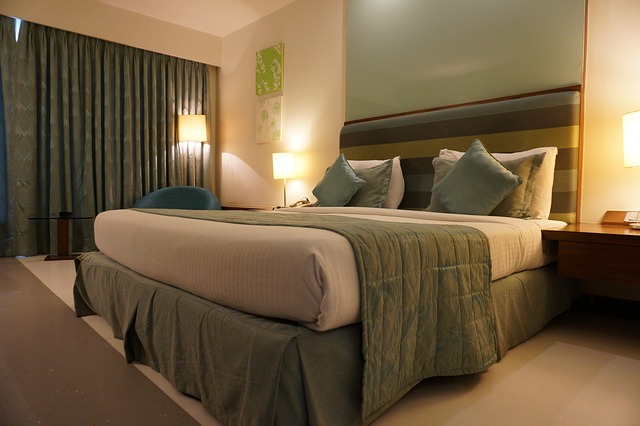 Vacation Travel: How to Get Rid of Bed Bugs You Brought Home from Your Vacation 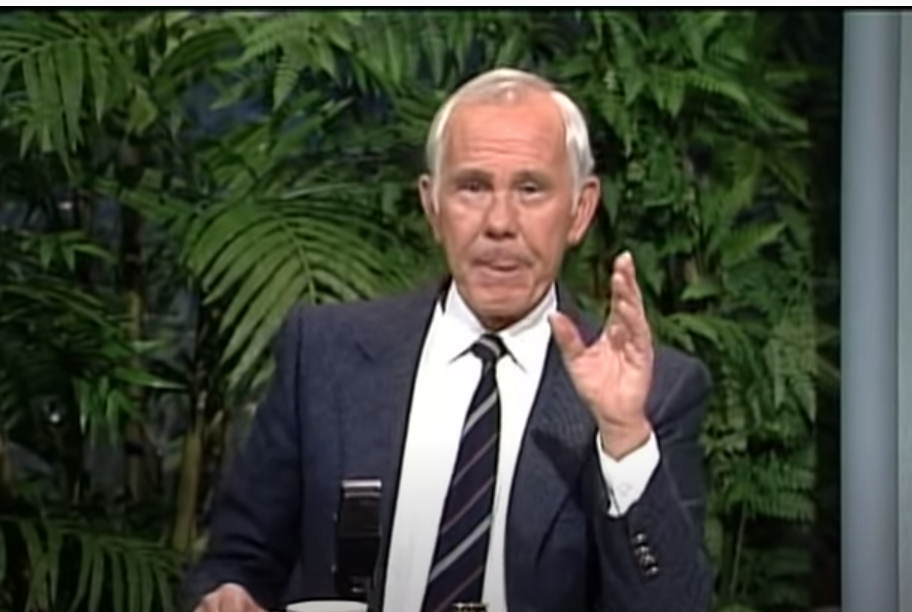