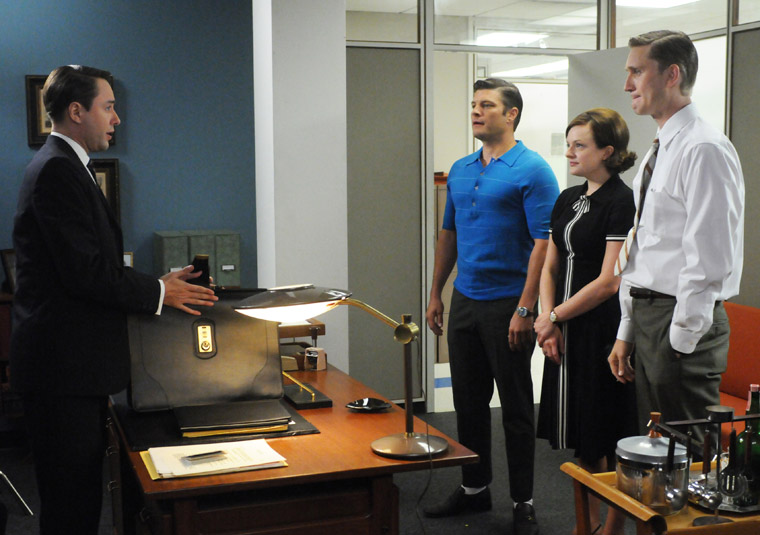 Mad Men slips down the throat like a smooth sherry, but for all its slo-mo sophistication, it really isn’t quite as good as all the hysterical hype would have you believe. Breaking Bad and Burn Notice still define perfection in their respective genres and deserve their high ratings. But what are the stand-out shows you’re missing out on in the weird and wonderful Cableverse?

Justified – FX: Life is nasty, brutish and short in Harlan County of Eastern Kentucky as big city gangsters from Detroit and the ferocious local criminal clans scheme and slaughter to win control of the lucrative oxy-pill trail. But Timothy Olyphant’s Deputy Marshal Raylan Givens, the greatest western hero since Matt Dillon himself, is on their trail: Marries the wit and searing wisdom of Elmore Leonard, America’s greatest living crime writer, to the cadences of the King James Bible: Violent, sordid and utterly riveting. Makes The Sopranos look like an afternoon tea party with cucumber sandwiches: The best thing on television – anywhere.

Archer – FX: Forget South Park or Family Guy: This is the ultimate in tastelessness and the perfect spy adventure/spoof. Handsome, ruthless, dashing, debonair, witless Archer is the ultimate devolution of James Bond. He works for the boutique spy agency of his still sexy 60-something mother. When he discovers she has kidnapped and executed the prime minister of Italy for treachery, but only after 35 years of sordid annual trysts with him, he asks her why she waited so long to kill him. Her answer: “Well, the sex was still good.” Latest season has just ended: Pity.

Phineas and Ferb – Disney Channel: The mass-produced mega-hits of Disney’s kid-pleasing comedies are so formulaic and relentless they should be played as 24/7 tortures to break down terror suspects in Guantanamo. But amid all that mass-produced mediocrity this wonderful cartoon showcases two engineer-boy geniuses who in every episode build escalators to the Moon, time machines, discover Atlantis and make a truck diner on wheels bigger than the Titanic: Meanwhile their pet platypus Perry in his secret identity of Agent P foils the nefarious but invariably incompetent plots of Doctor Heinz Doofenshmirtz to conquer the Tristate Area. You’ll laugh hard enough to get a hernia.

Ramsey’s Kitchen Nightmares – BBC America: House addicts fear not. Once Hugh Laurie’s moody, dysfunctional doc finally departs from Fox this spring, you can get endless new fixes of Brits Dishing out Abuse here. Master Chef Gordon Ramsey brings a terror to the American people that Lord Cornwallis never imagined as he roams the Heartland, transforming loser restaurants and culinary catastrophes into Michelin star successes: Ramsey’s motivational techniques of terror and traumatization incinerate every touchy-feely cliché and they work every time. Not for the squeamish.

The Last Days of World War II – Military Channel: Forget the tactics, bloodbaths and battle footage: This is The Way We Really Were. A week-by-week window into the world of your great-grandparents: A lost, forgotten America when we won wars, produced scores of thousands of war-winning weapons that worked cheaply and well, and the Federal Government still got things done: Truly a Lost World.

Ancient Aliens – H2:  Wild, free-associating smorgasbord of a show: Feverishly presents everything from the obviously absurd to the compulsively possible. Do the great Sanskrit texts of Ancient India really describe nuclear bombs going off, complete with accurate descriptions of the effects of radiation poisoning? Are there really megalithic cities found beneath the ocean off India and Okinawa? And it certainly looks like the Mayan King Pakal of Palenque sat inside a Mercury space capsule or rode a flying jet-cycle. You might not believe but you’ll certainly have one heck of a ride.

How Accountants Should Prepare for Tax Season

Minneapolis Man Arrested for DUI with Kids in Car 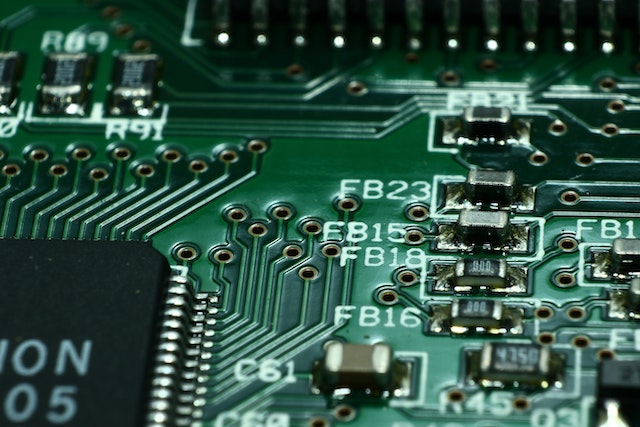